Including 'To All the Boys' sequel, and new seasons of 'Narcos' and 'Better Call Saul'

At long last, we can bid farewell to the neverending month that was January and welcome the delightful February with open arms. It brings with it slightly brighter evenings, a day dedicated to romance and a whole new batch of brand new content for Netflix.

See what's new in February below:

'Locke & Key' revolves around three siblings who, after the murder of their father, move to their ancestral home in Massachusetts only to find the house has magical keys that give them a vast array of powers and abilities. Little do they know, a devious demon also wants the keys, and will stop at nothing to attain them. An adaptation of the best-selling cult graphic novels by Joe Hill (Stephen King's son) & Gabriel Rodriguez, this series hails from Carlton Cuse (EP/co-writer of 'Lost', 'Bates Motel') and Meredith Averill (EP/co-writer of 'The Haunting of Hill House') so that should give you an idea what to expect.

Vanessa embraces a new philosophy while the secrets of Blak-Tek are revealed and Sam pursues his evil agenda: resurrecting the Dark One.

Félix must cope with the U.S. and the consequences of his actions against the DEA while facing discontent within his organization.

Lidia returns to Spain to try and find her daughter with the help of her close friends, as they all grapple with the consequences of the civil war.

Formula 1 drivers, managers and team owners live life in the fast lane -  both on and off the track.

'I Am Not Okay With This' is an irreverent origin story that follows a teenage girl (Sophia Lillis) who's navigating the trials and tribulations of high school, all while dealing with the complexities of her family, her budding sexuality, and mysterious superpowers just beginning to awaken deep within her. From creator/director of 'The End of the F***ing World' Jonathan Entwistle and the producers of 'Stranger Things' comes a new series based on the Charles Forsman graphic novel. 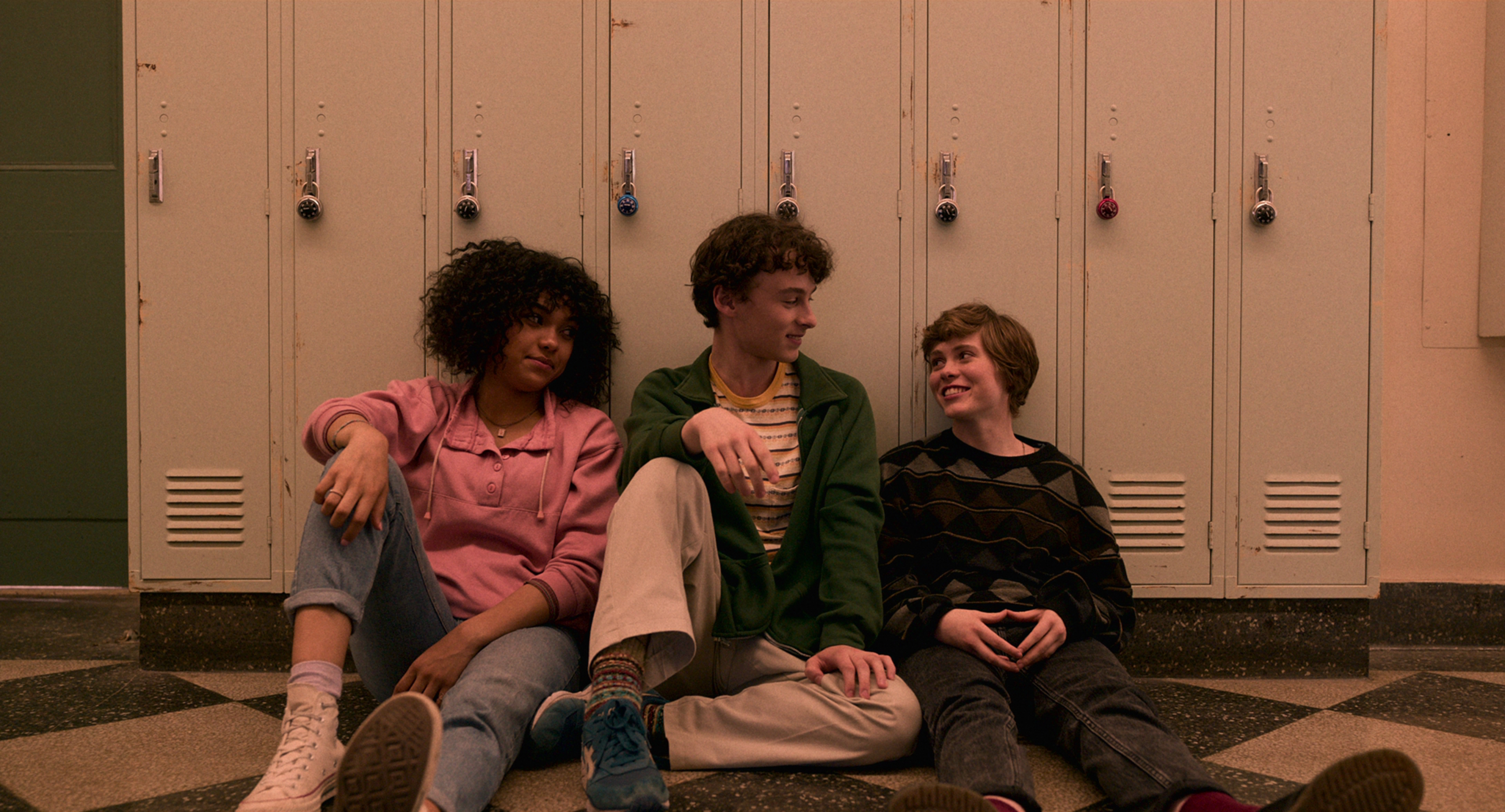 When a job brings Takeshi Kovacs back to Harlan's World in a new sleeve, he finds the planet at war - and his long-lost love lurking in the shadows.

Followers' is the first drama series directed by Mika Ninagawa ('Diner', 'No Longer Human') and highlights her unique approach to filming with dreamlike vivid colours, along with distinct and vibrant aesthetic. It is an original story that depicts Tokyo with the authentic fashion and lifestyles of women living there, starring Miki Nakatani, Elaiza Ikeda and more talented casts.

A team of experts turns failing waterfront restaurants into destinations connected to their community, and worthy of their jaw-dropping locations.

Sarah (Alison Brie) is a socially awkward arts and crafts store employee who finds herself more content in the company of horses and supernatural crime shows than people. But when a series of strangely lucid dreams upends the simplicity of her waking life, Sarah becomes increasingly unable to distinguish the logic of her dreams from reality. Directed by Jeff Baena, 'Horse Girl' is a darkly humorous psychological thriller about a woman’s search for the truth, however abstract it may be.

During the Cold War, troubled math genius Josh Mansky finds himself drafted to play in a USA-Russia chess match - and a deadly game of espionage.

Netflix rom-com 'To All the Boys I've Loved Before' proved a hit for the streaming service with a sequel announced shortly after it debuted in August 2018. It was based on the novel by author Jenny Han and this sequel is based on the second book in Han’s trilogy. It sees Lara Jean (Lana Condor) and Peter (Noah Centineo) beginning their relationship after their romantic get together on the football pitch at the end of the first movie. They promise never to break each other's hearts and all's going well until another recipient of one of Lana Jean's love letters enters the picture. Can John Ambrose McClaren (Jordan Fisher) win his way into Lana's heart?

Based on the internationally bestselling novel by Jennifer Niven, 'All The Bright Places' tells the story of Violet Markey (Elle Fanning) and Theodore Finch (Justice Smith), who meet and change each other’s lives forever. As they struggle with the emotional and physical scars of their past, they come together, discovering that even the smallest places and moments can mean something. This compelling drama provides a refreshing and human take on the experience of mental illness, its impact on relationships, as well as the beauty and lasting impact of young love.

In this age of insurmountable consumption of media and where bad news travels fast from all directions, Tom Papa is here to proclaim You’re Doing Great!, which is also the title of his debut Netflix comedy special. Life isn’t perfect, it never has been and it never will be and Tom wants you to know that’s ok! Life is rough, he gets it, and wants to remind us to take care of ourselves, embrace who you’ve become, and absorb the beauty of life.

In 1999, after losing his son in a drug-related shooting in New Orleans and lacking answers from police, a small-town pharmacist - Dan Schneider - beats the odds when he embarks on a dogged pursuit to find and bring his son’s killer to justice. But months later, the ripple effects of his son’s addiction and tragic death would find him again when a troubling number of young, seemingly healthy people begin visiting Dan’s pharmacy with high dose prescriptions for OxyContin. Sensing a crisis long before the opioid epidemic had gained nationwide attention, Dan stakes a mission: Save the lives of other sons and daughters within his community. Then take the fight to Big Pharma itself.

Decades after the assassination of African American leader Malcolm X, an activist embarks on a complex mission seeking truth in the name of justice.

Mexican documentary director Andrés Clariond made a making-of documentary about Netflix's Oscar-nominated hit 'Roma'. They shot the entire production which includes an in-depth interview with Alfonso Cuaron, who won the Best Director Oscar for this movie.

Cooking is a journey. And making a meal is about more than just food. It’s about appreciating friends, family and tradition. An opportunity to come together. To learn, to share and to celebrate different flavours, cultures and people. In The Chef Show actor/director Jon Favreau and award-winning Chef Roy Choi reunite after their critically acclaimed film Chef to embark on a new adventure. The two friends experiment with their favourite recipes and techniques, baking, cooking, exploring and collaborating with some of the biggest names in the entertainment and culinary world. 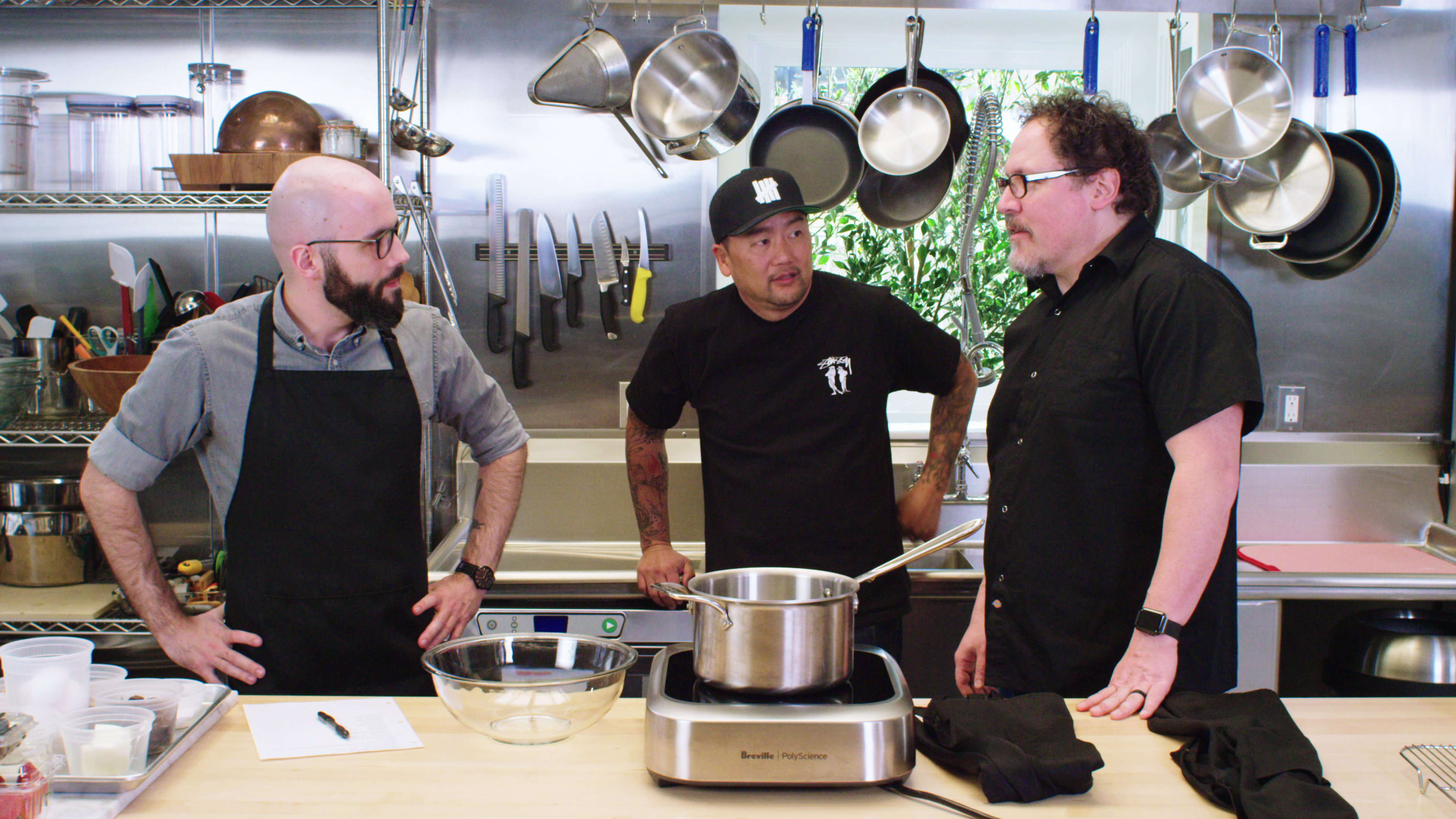 Filmed over the course of three years, 'Babies' explores the miracle of the first full year of life through the pioneering work of leading scientists from across the globe. The series examines the epic journey every person embarks on, from helpless newborn to independent toddler.

Netflix review: To All the Boys: P.S. I Still Love You