Including new seasons of 'Sex Education' and 'Bojack Horseman'

It's all fun and games right now in the lead up to Christmas but we all know come January we will be broke and wrecked and in dire need of some quiet nights in.

Netflix has provided for our hour of need and have some great new shows on the way for the first month of 2020.

When CIA officer Eva Geller (Michelle Monaghan) uncovers information about a man (Mehdi Dehbi) gaining international attention through acts of public disruption, she begins an investigation into his origins. As he continues to cultivate followers who allege he's performing miracles, the global media become increasingly beguiled by this charismatic figure. Geller must race to unravel the mystery of whether he really is a divine entity or a deceptive con artist capable of dismantling the world's geopolitical order.

After choking during an important performance, a competitive skater (Kaya Scodelario) dealing with family issues and her own inner demons struggles to revive her career.

Things have changed. Robin and the Titans aren't the same group of outcasts they used to be, and neither are their enemies.

RuPaul stars in this outrageous series as a down-on-her-luck drag queen travelling across America in a van with a tough-talking 10-year-old stowaway.

Jane Fonda and Lily Tomlin are two women reinventing their lives in this funny and honest series, now returning for Season 6.

Sex Education is about Otis Milburn, a socially awkward high school student who lives with his sex therapist mother, Jean. In season 1, Otis and his friend Maeve Wiley set-up a sex clinic at school to capitalise on his intuitive talent for sex advice. In season 2, as a late bloomer Otis must master his newly discovered sexual urges in order to progress with his girlfriend Ola whilst also dealing with his now strained relationship with Maeve. Meanwhile, Moordale Secondary is in the throes of a Chlamydia outbreak, highlighting the need for better sex education at the school and new kids come to town who will challenge the status quo.

Season 4 of the music series follows hip-hop in the U.S., showcasing the stories and sounds that shaped its history and culture.

This comedy series set on a ranch and starring Ashton Kutcher and Sam Elliott returns for its final season.

'Chilling Adventures of Sabrina' re-imagines the origin and adventures of 'Sabrina the Teenage Witch' as a dark coming-of-age story that traffics in horror, the occult and, of course, witchcraft. Part Three finds Sabrina reeling from the harrowing events of Part Two. Though she defeated her father Lucifer, the Dark Lord remains trapped within the human prison of her beloved boyfriend, Nicholas Scratch. Sabrina can't live with herself, knowing that Nick made the ultimate sacrifice and is suffering, burning in Hell under Madam Satan’s watchful eye. So with an assist from her mortal friends, "The Fright Club" (consisting of Harvey, Rosalind, and Theo), Sabrina makes it her mission to free him from eternal damnation and bring him back into her arms.

Secrets, violence and a conspiracy send family man Adam Price on a desperate quest to uncover the truth about the people closest to him. 'The Stranger' is an eight-part Netflix original adapted from Harlan Coben's book of the same name.  Stars Paul Kaye, Anthony Head, Shaun Dooley, Dervla Kirwan and Stephen Rea.

BoJack inches his way toward redemption as a stint in rehab forces him to confront his mistakes and start making amends.

'Next In Fashion' is a high-stakes competition series featuring some of the world’s best and quietly innovative designers who compete for a chance to become the next big name in fashion. The series is hosted by fashion designer and TV personality Tan France ('Queer Eye') and designer, model and global style icon Alexa Chung.

With his debts mounting and angry collectors closing in, a fast-talking New York City jeweller risks everything in hopes of staying afloat and alive.

The comedian recalls her childhood misadventures as a former Girl Scout, debutante and (disqualified) swim meet champion; her family's complicated relationship with Hooters; and how a movie helped her realize she was a lesbian.

Vir Das takes his audience on a celebratory journey through the history of India, from its people and traditions to modern culture and famous films.

Attraction. Fantasies. Fertility. Discover the ins and outs of sex in this fun and informative series, narrated by singer-actress Janelle Monáe. 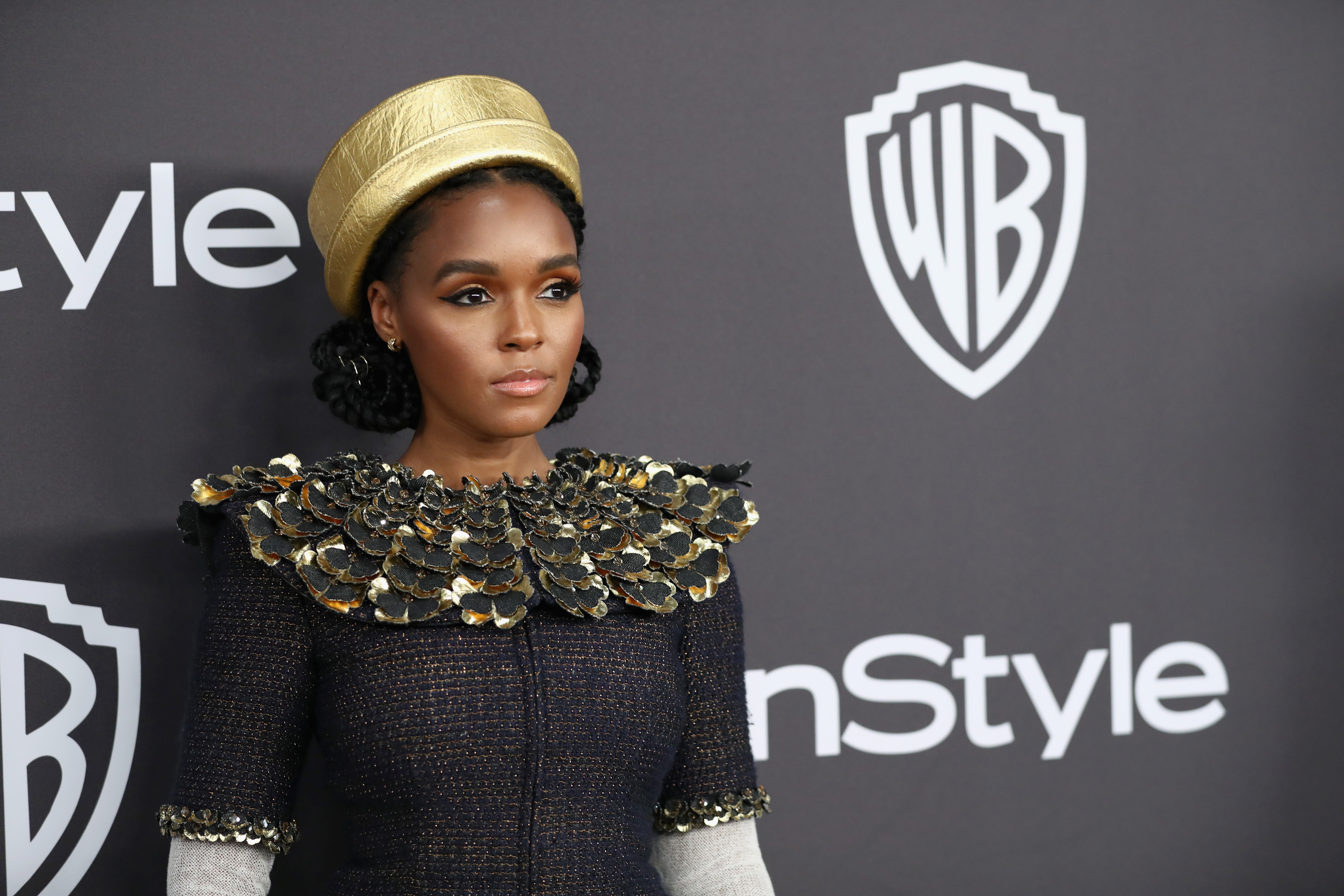 From the team behind 'Last Chance U', Netflix’s documentary series 'Cheer' follows the competitive cheerleaders of Navarro College in Corsicana, TX.  Led by Monica Aldama, the small junior college has won 14 National Championships since 2000. The stakes on the mat are high, but for these athletes, the only thing more brutal than their workouts and more exceptional than their performances are the stories of adversity and triumph behind the team members themselves. Over the course of six episodes, viewers will join the Navarro College cheerleaders as they face injuries, sacrifice, personal setbacks and triumphs, all leading up to one nail-biting and adrenaline-pumping final competition at the National Championship.

This series follows the annual cycle of the influenza virus, showing how the public is generally unprepared for the chaos that a common flu can create.

From the award-winning producers of 'Planet Earth II', 'Life' and 'Blue Planet', this stunning natural history series reveals the wonders of the nocturnal world.