Based on the books by Robert B. Parker, Mark Wahlberg stars as Detective Spenser, who is just out of prison and investigating a twisted murder. Taking place in the underbelly of Boston, the movie also stars rapper Post Malone in his first movie role. You can read our less-than-glowing review here.

A mother's quest to find her missing daughter uncovers a wave of unsolved murders in this drama based on a true story. Starring 'The US Office' actress Amy Ryan, and our own export Gabriel Byrne. 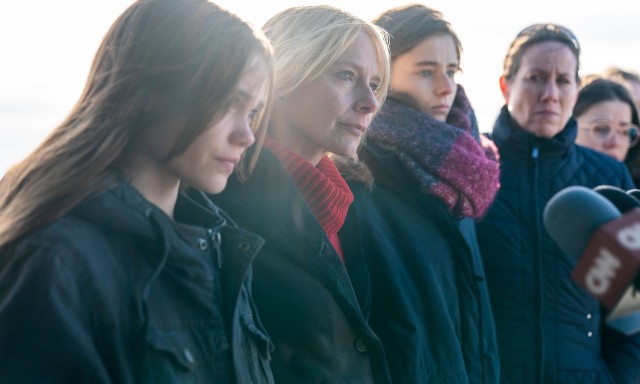 Driven and arrogant, film director Michael Curtiz deals with studio politics and family drama during the troubled production of 'Casablanca' in 1942.

When two sisters open an ancient book that ushers evil into their midst, a possessed priest wrestling with his own demons becomes their only salvation.

New on Disney+: 'The Book Of Boba Fett', 'Welcome To Earth'

New on Sky: 'Last Train To Christmas', And Just like That', 'Landscapers'

On Demand Highlights 3 days ago

New on Amazon Prime: 'Wrath Of Man', 'Being The Ricardos', 'The Expanse' S6

On Demand Highlights 3 days ago