For all your binge-watching needs.

December is definitely a month where cosying up to your favourite TV show or movie is pretty much a prerequisite. As usual, Netflix can provide in this hour of need and have a whole load of great content arriving on the streaming service for the festive season.

TV highlights include the much-anticipated second season of 'You', the first outing of 'The Witcher' starring Henry Cavill as well as 'Jack Whitehall: Christmas with my Father'.

Movie highlights include Ryan Reynold's '6 Underground' (although we reckon Brian Lloyd's review of it may be more entertaining), 'The Two Popes' starring Anthony Hopkins, while the recently released 'Marriage Story' is worth a watch if you haven't got around to it yet.

Take a look at some of the best on offer below:

The Robinson family returns for season 2 and continue their fight against all odds to survive and escape while lost in space.

Based on the best-selling fantasy series of books, 'The Witcher' is an epic tale of fate and family.  The story of the intertwined destinies of three individuals in the vast world of The Continent, where humans, elves, witchers, gnomes, and monsters battle to survive and thrive, and where good and evil is not easily identified. Henry Cavill ('Mission Impossible - Fallout', 'Man of Steel') leads the cast of 'The Witcher' saga, playing the role of Geralt of Rivia, alongside other main cast members,  Anya Chalotra ('The ABC Murders', 'Wanderlust') as Yennefer and Freya Allan ('The War of the Worlds', 'Into The Badlands') as Ciri.

Last Christmas we were all enthralled by the stalking of one Joe Goldberg on Netflix's 'You' (read our review here) and it's set to be more of the same this festive season. Penn Badgley is reprising his role as Joe but has left New York, aka the scene of his last crime, in favour of Los Angeles. Season two will see Joe's ex Candace hell-bent on teaching him a lesson but Joe soon becomes taken up with another obsession - a woman named, wait for it, Love. (Victoria Pedretti).

When CIA officer Eva Geller (Michelle Monaghan) uncovers information about a man (Mehdi Dehbi) gaining international attention through acts of public disruption, she begins an investigation into his origins. As he continues to cultivate followers who allege he's performing miracles, the global media become increasingly beguiled by this charismatic figure. Geller must race to unravel the mystery of whether he really is a divine entity or a deceptive con artist capable of dismantling the world’s geopolitical order.

After choking during an important performance, a competitive skater (Kaya Scodelario) dealing with family issues and her own inner demons struggles to revive her career.

Christmas brings the ultimate gift to Aldovia: a royal baby. But first, Queen Amber must help her family and kingdom by finding a missing peace treaty.

What's the best part of being dead?  It isn't escaping your boss, your ex, or even erasing your criminal record.  The best part about being dead... is the freedom, that's according to Ryan Reynold's character in this new flick. '6 Underground' introduces a new kind of action hero. Six individuals from all around the globe, each the very best at what they do, have been chosen not only for their skill, but for a unique desire to delete their pasts to change the future. The team is brought together by an enigmatic leader (Reynolds), whose sole mission in life is to ensure that, while he and his fellow operatives will never be remembered, their actions damn sure will. 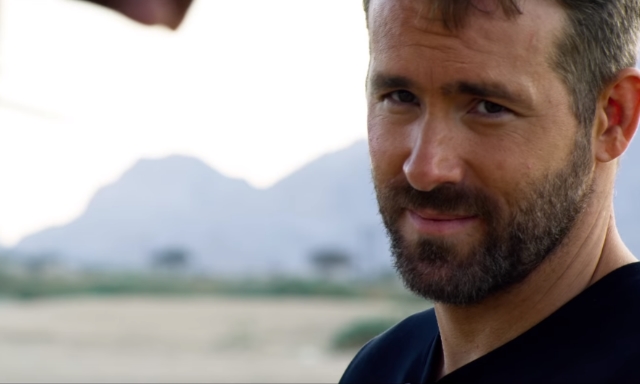 From Fernando Meirelles, the Academy Award-nominated director of 'City of God', and three-time Academy Award-nominated screenwriter Anthony McCarten, comes an intimate story of one of the most dramatic transitions of power in the last 2,000 years. Frustrated with the direction of the church, Cardinal Bergoglio (Jonathan Pryce) requests permission to retire in 2012 from Pope Benedict (Anthony Hopkins). Instead, facing scandal and self-doubt, the introspective Pope Benedict summons his harshest critic and future successor to Rome to reveal a secret that would shake the foundations of the Catholic Church. Behind Vatican walls, a struggle commences between both tradition and progress, guilt and forgiveness, as these two very different men confront their pasts in order to find common ground and forge a future for a billion followers around the world. Inspired by true events. Read our review here.

Jack Whitehall attempts to get his notoriously stodgy father into the holiday spirit in this comedy-variety Christmas extravaganza. 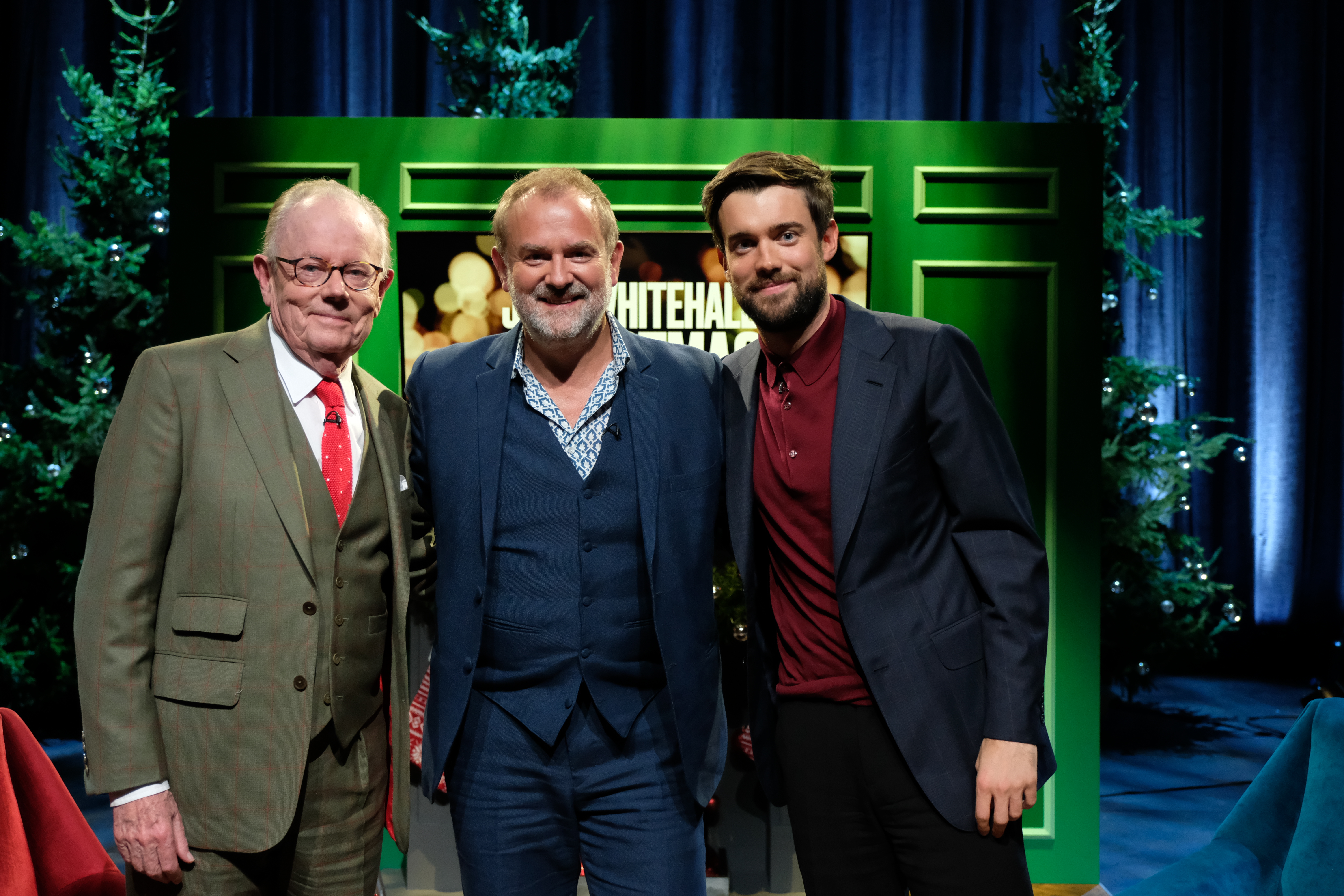 Comedian, 'The Daily Show' correspondent, and 'Crazy Rich Asians' actor Ronny Chieng makes his Netflix comedy special debut in 'Asian Comedian Destroys America!'. Born in Malaysia and raised in Manchester, New Hampshire, Singapore, and Australia, Chieng shares his unapologetic perspective about his journey to America thus far. From evaluating the effects of consumerism to theorizing how efficient the U.S. would be with an Asian-American President, Chieng shares what he thinks really makes America great. 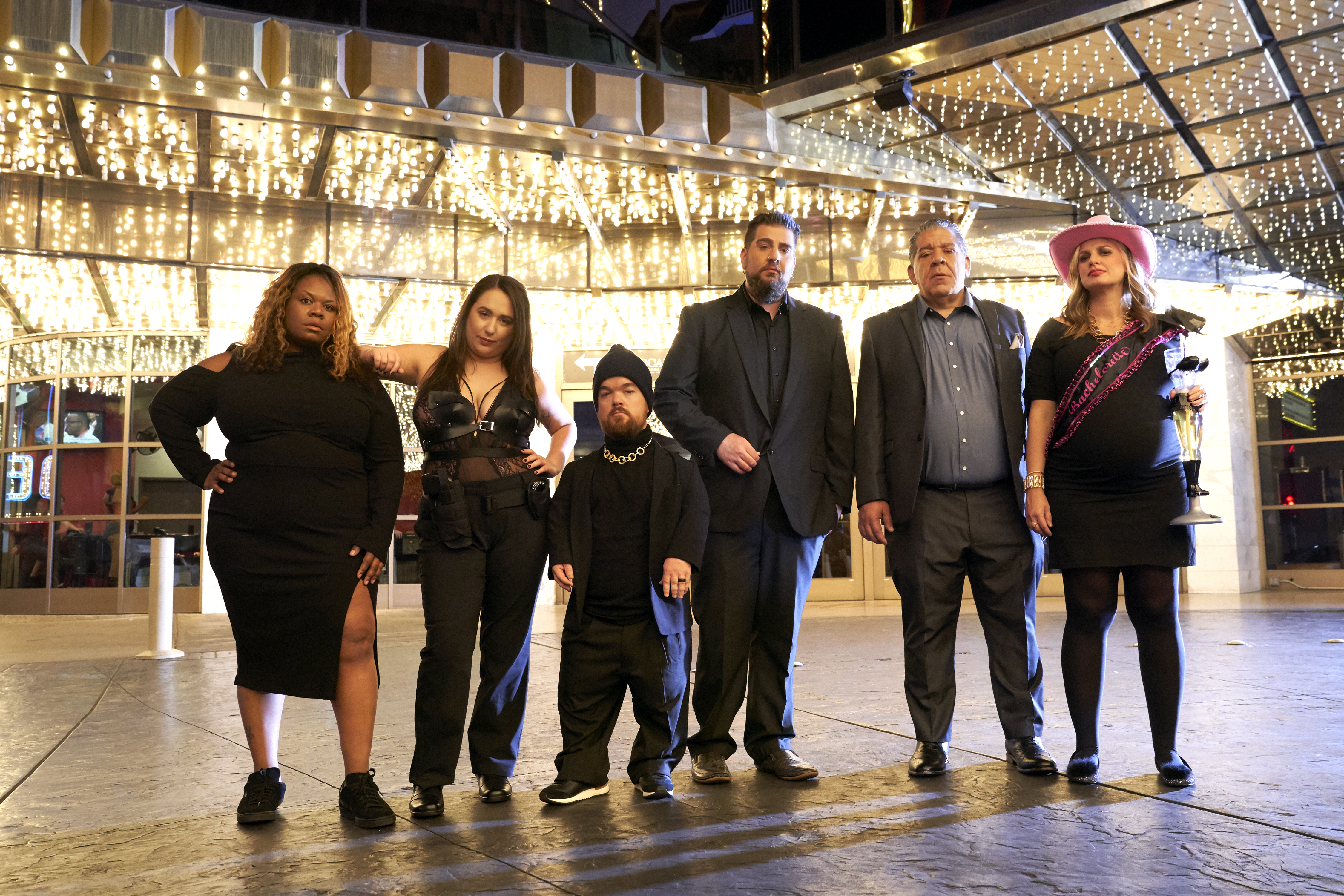 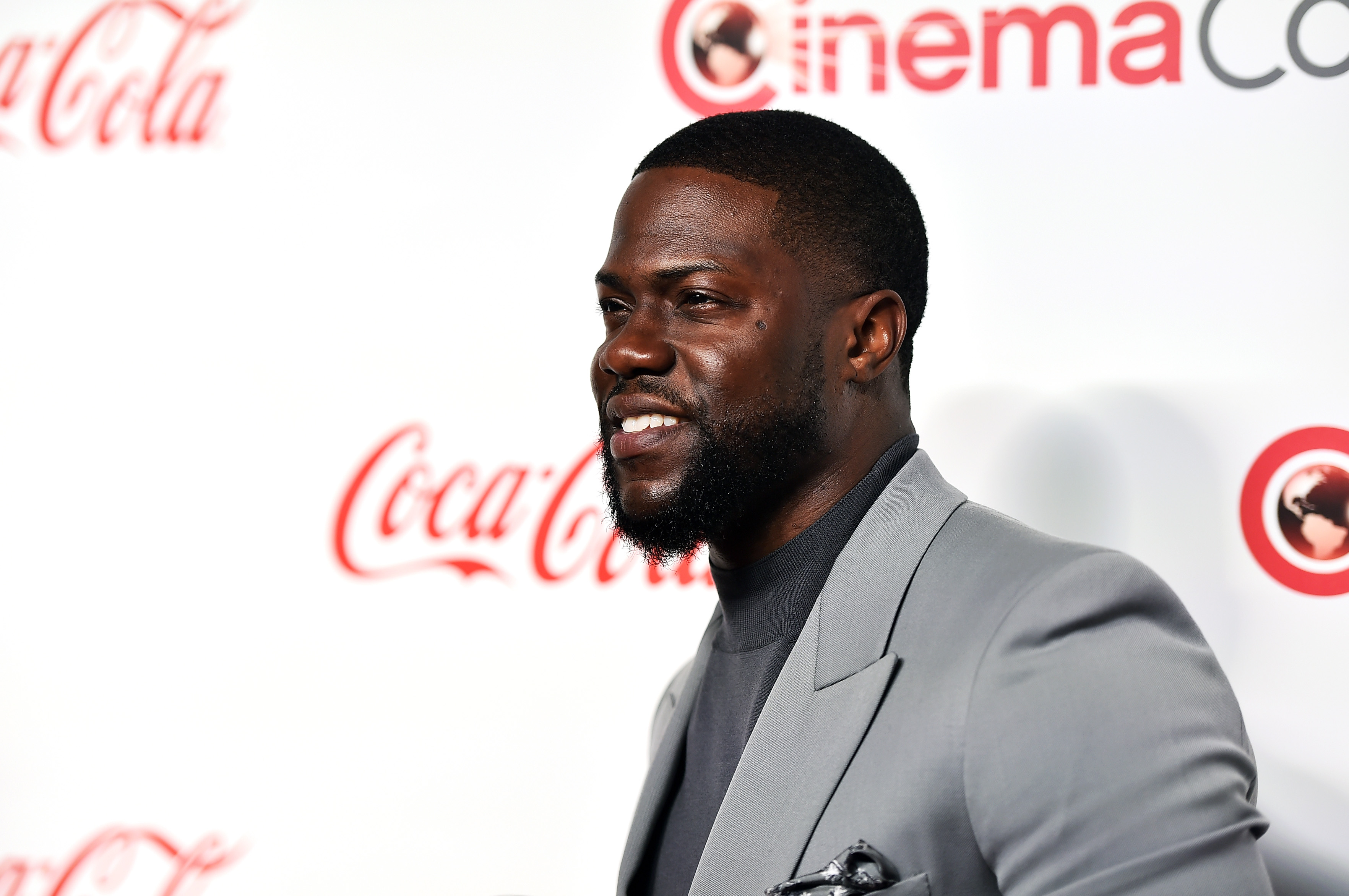