Netflix review: Season two of 'The Umbrella Academy' is such a joy to watch

The superhero siblings have grown the F up... somewhat

It goes without saying, but Netflix have been on a roll of late with their range of impressive original TV series. From 'Dead To Me', Tiger King', 'The Haunting of Hill House', and 'Dark', they've always left us wanting more - hell, even 'Love is Blind' caused quite the stir. One such series to come out left of field and surprise us with how good it was, was 'The Umbrella Academy' when it arrived in 2019.

Picking up exactly where we left them off at the end of the first season, season two of 'The Umbrella Academy' sticks us right into the middle of the action once again. In what has now become the series' famed over-the-top style of storytelling, we learn of the whereabouts of each of the Hargreeves siblings after taking part in Number Five's (Aiden Gallagher) teleportation jump. Each of the seven siblings (yes, Ben Hargreeves is much more present this season, played by Justin H. Min) gets blasted into a different moment in time, but all into the same exact location. We discover that the time jump scatters the siblings in time around Dallas, Texas over a three year period, starting in 1960. Oh, and when Five arrives, he's greeted with the news that he's going to have to deal with yet another Apocalypse. Which he is just thrilled about, as you can imagine. 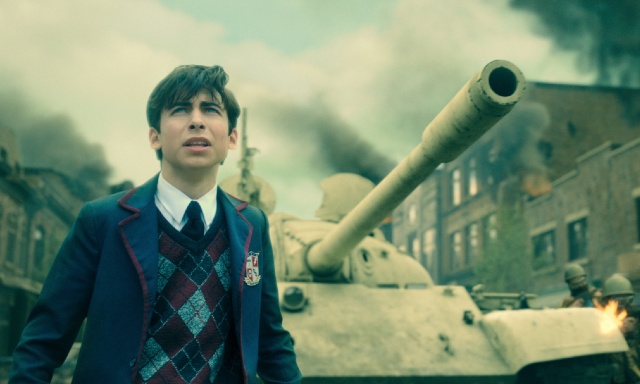 Now, before you jump to conclusions - ANOTHER apocalypse, really?! - we urge you to not be so hasty. We also thought that this time around seemed like a rehash of season one all over again - Vanya (Ellen Page) doesn't remember who she is; Klaus (Robert Sheehan) has become even more self-obsessed than you thought was possible; The Commission yet again hires some mercenaries to hunt down the siblings in an attempt to protect the timeline; and it's up to Number Five once again to save the day. Sound familiar?

But season two of 'The Umbrella Academy' is so much more besides. The majority of the storyline revolves around the assassination of US President John F. Kennedy on November 22, 1963, with various characters either wanting to let the planned assassination happen, or prevent it from ever occurring. This itself raises an issue with continuity - if the assassination doesn't go ahead as normal, the events afterwards could have a seismic effect on the world of 2019 as the siblings know it. The season touches on your typical time-travelling issues, and for the most part it makes for an enjoyable take on the classic movie and TV series trope. 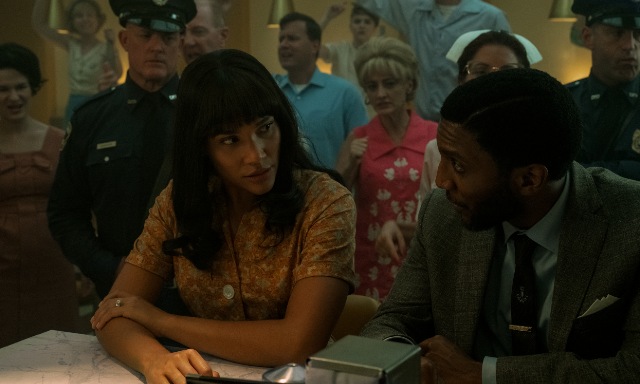 However, what most impressed us this time around is just how much-damned fun the second series is. Truly. The characters have come on leaps and bounds from when we last saw them - Luther (Tom Hopper) has actually got a personality this time around, and is often a provider of great comedic one-liners and reactions; Allison (Emmy Raver-Lampman) is very much at the forefront of the Civil Rights movement, which speaks volumes in today's world more than ever; while Diego (David Castaneda) shines in a much more central, leadership role.

Page's Vanya, although still bearing similar characteristics to her season one counterpart, has yet again one of the more complex of characters arc's here. We won't reveal exactly what happens, but take it from us that it's a rather important issue for the series to make, and opens up the character in more ways than you would think. 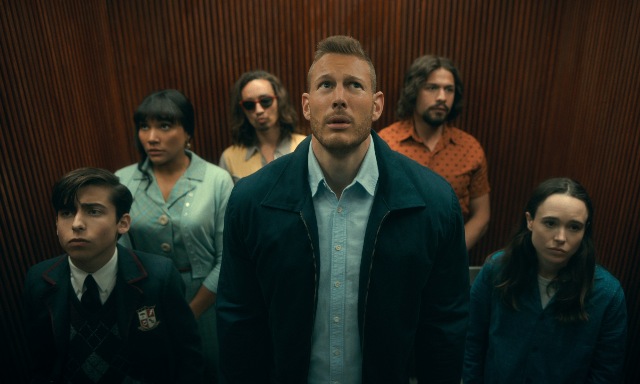 There's a definite theme running through season two of 'The Umbrella Academy', and it's one of acceptance. The siblings have been flung to the far-reaching decade of the 1960's yet issues that are tackled here are still rearing their ugly heads in today's real-life 2020 society. Same-sex coupling, racism, sexism, war, and death are all thrown in our direction making us wonder how far we really have become in our society over the past 50-or-so years. One important moment which viewers should pay attention to is Allison's final monologue during the close of episode 10 - it shows that there are bigger issues at play here than just the impending Apocalypse.

Finally, the last couple of episodes are near-masterpieces (except for one issue to do with a new character, which isn't really explained all that well). However, we're given *just* enough Easter Eggs as to the backstory of the superhero siblings' adoptive father Reginald Hargreeves, and the final scene deliciously sets up what will inevitably be a third season. And we can't wait to see what happens next - isn't that what you crave from a TV series?