Review: 'Inside Bill's Brain' on Netflix is dissatisfying

The three-part documentary is now on Netflix

From Academy Award-winning director Davis Guggenheim ('An Inconvenient Truth', 'He Named Me Malala') comes 'Inside Bill's Brain: Decoding Bill Gates'. The three-part documentary offers an insight into the mind of the founder of Microsoft. Having stepped down as CEO, Gates now dedicates his time and intellect to solving some of the world’s biggest problems. We also learn about the life and career of Gates.

The first episode of 'Inside Bill's Brian' sets up the titular persona as we observe Gates' daily routine and delve into his childhood. We learn how influential Gates' mother was until her death; and speaking of female influences, we learn how he met Melinda and the more time you spend with her, the more you love her. Melinda is brought into the fold frequently and if nothing else, the series offers a beautiful, touching portrait of their relationship and shared love and sense of humour.

We learn of the significance of computer club when Gates was in school and he talks about how his brain works, likening it to a CPU. At one point, the documentary compares the complexity of organising a school's class schedule to getting vaccinators across a country with a complex landscape. For Bill, both require problem solving and organisational skills, and the allocation of limited resources. 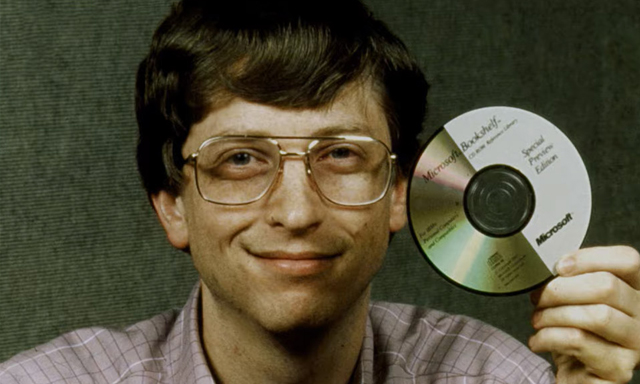 Elsewhere the three-part documentary looks at the benefits of nuclear energy and the vilifying of Gates by the media (which feels somewhat like a misplaced choice for a late talking point in the third and final episode of the series). The series is a bit all over the place but Guggenheim's adoration for his subject is touching. And the filmmaker does well to get a lot out of the business magnate. He has this method of having the cameraman shoot them from behind while they walk in front chatting, encouraging Gates to open up as the camera is 'invisible'.

Filmed across two years, one wonders if it's truly objective given Guggenheim's man crush; though to counter that, the last episode sees the director/narrator speak of his doubt of Gates as he considers the man's die-hard relentlessness as a flaw, and asks if he has gotten in too deep of the issues he has committed to resolving. This comes naught but praise for the incredible nature of Bill's brain up. 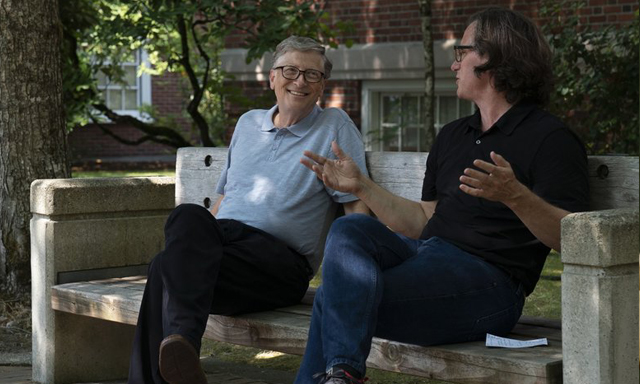 Gates' revolutionising of sanitation systems in developing countries is certainly a fascinating aspect of the documentary. It works as an effective call to action about third world poverty without ever being in your face about it. However, while 'Inside Bill's Brain' is watchable and interesting, and the parts that delve into the relationships that formed Gates strike a chord, you're left dissatisfied by the open ending. Moreover, one gets the feeling that a lot of material is being held back and we didn't really get 'inside Bill's brain'. We're only scratching the surface, and you're left wondering if Guggenheim thought your inferior intellect as a Netflix viewer wouldn't get it.