The Netflix docu-series is very eye-opening

Netflix's newest documentary series all about our little ones is a fascinating watch that doesn't require you to have your own baby to appreciate.

'Babies' may seem like another fly-on-the-wall docu-series following various families as they deal with the arrival of their new family members - the lack of sleep, the constant feeding, the crying - but it's much more than that. It examines the epic journey that we've all embarked on, from being helpless new-born to independent toddler.

Filmed over the course of three years, 'Babies' explores the miracle of the first full year of a babies' life, following families from around the world while also dipping into intriguing science experiments and academic research. Through the pioneering work of leading scientists from across the globe, the findings we learn of will offer those of us interested in the human body plenty of new learnings. 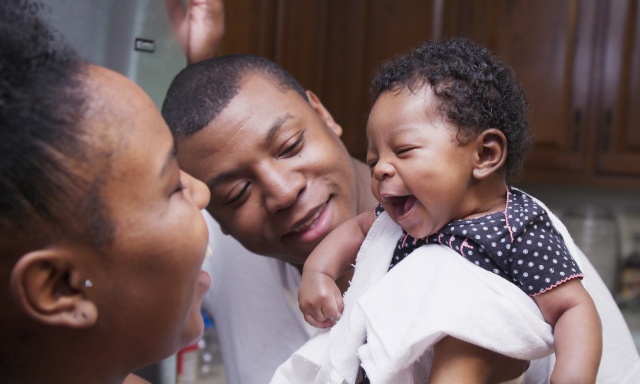 Netflix's six-part series of hour-long episodes focuses on a different topic which has left scientists scratching their heads. Topics such as taking our first steps, why babies sleep so much, and how we speak our first words are all covered - for example, have you ever considered the possibility that babies are able to crawl from birth? These scientists from around the world are challenging these subjects head-on - with incredible results.

Throughout the series, 'Babies' following the life-changing adventures of 15 international families (who are mostly based in the UK and the US) and follows them as their newborns hit various milestones within their first year. The families, made up of heterosexual as well as same-sex couples, keep video diaries which are refreshing and sometimes brutal to watch. One couple in particular that your heart goes out to are Belinda and Dayo, who are adjusting to having twins Kiki and Yaya with a constant feeding schedule (and the parents' serious lack of sleep). 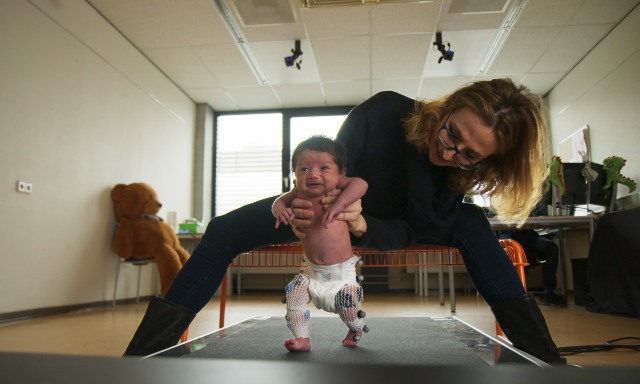 The last 15 years has seen an explosion in our understanding of the baby brain, and for the first time scientists are discovering that even the youngest babies know and see far more than we ever thought possible.

So, if you don't have a baby of your own, you'll still find Netflix's latest an interesting watch. We've all held babies, we've all been babies, and delving into our minds at such an early stage in our life is boggling.

The series highlights research conducted by scientists, such as Professor Ruth Feldman in Israel and her breakthrough discovery that the surge in oxytocin, the bonding hormone, that occurs in new mothers, can also take place in men; and Professor Susan Lynch in San Francisco, who found that babies living with dogs and cats are better protected from developing asthma and allergies.

A series which was a long time coming, 'Babies' is a top recommendation for those of us wondering if our small one's habits are just as normal as every other baby. It's informative and eye-opening, yet you don't have to have your own baby to appreciate it.

'Babies' arrives onto Netflix from today. For everything else On Demand, head over to our dedicated page.