Landing on Netflix this March

Netflix's new series 'Feel Good' will see the return of one of the stars from our favourite sitcom.

'Friends' star Lisa Kudrow will be joining the cast of the new series, which will be lead by Canadian comedian Mae Martin. Starring as Mae, the series will follow the life of her on the UK stand-up circuit, while she deals with addiction demons from her past.

Mae is smitten after meeting a potential new girlfriend - but Geroge is heterosexual. However, the pair begin a tumultuous relationship, while the comedian also juggles her working life, her drugs support group, and her parents constantly sticking their oar in. 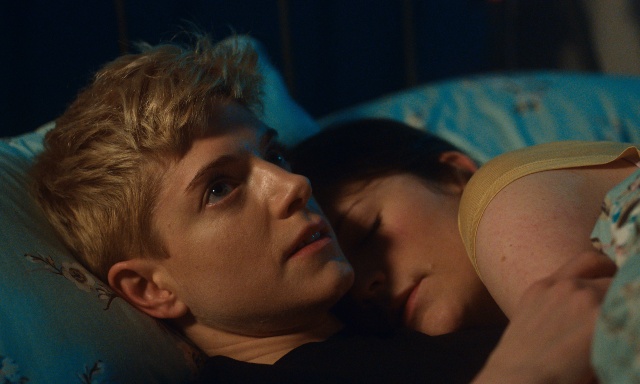 If you're a fan of stand-up comedy, you'll likely have seen the star of the show Mae Martin on one of the comedy shows on the telly.

In the past, she's appeared on 'The Russell Howard Hour', 'Live From The BBC', and 'Comedy Central At The Comedy Store'. 'Feel Good' will see her embark on a deeply personal, dark but hilarious story as she navigates the modern-day landscape of love.

Here's the first trailer of the show.