First look at Henry Cavill in Netflix's 'The Witcher'

Netflix has revealed a first look at Henry Cavill in 'The Witcher' as well as some casting news for the series.

'The Witcher' is adapted from a fantasy series by Polish author An­drzej Sap­kowski. The books have previously provided the source material for a film, television series and highly popular video game series.

Netflix has described their series as "an epic tale of fate and family."

"Geralt of Rivia, a solitary monster hunter, struggles to find his place in a world where people often prove more wicked than beasts.

"But when destiny hurtles him toward a powerful sorceress, and a young princess with a dangerous secret, the three must learn to navigate the increasingly volatile Continent together."

Cavill has taken the lead role of Geralt in the series. 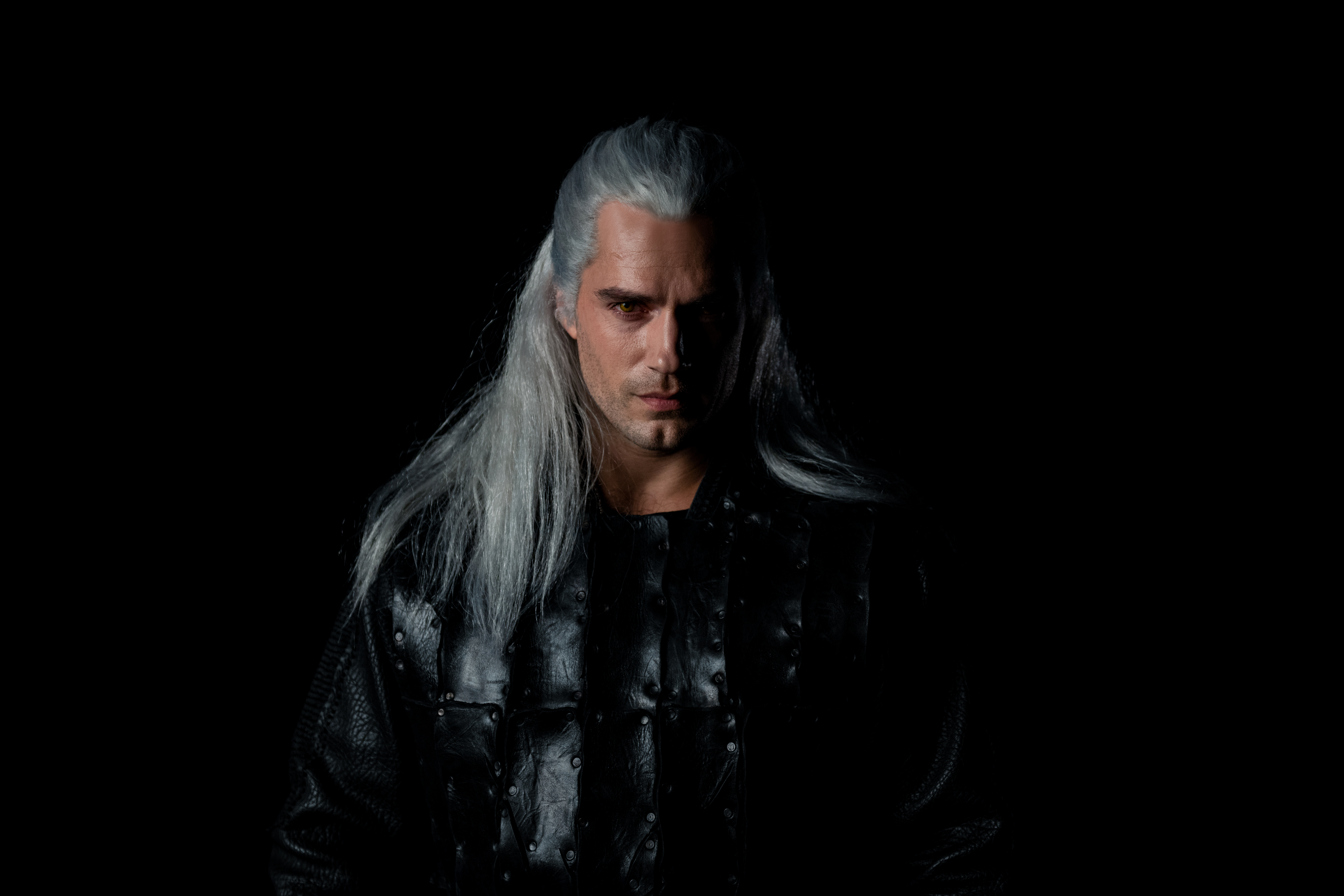 Henry Cavill as Geralt in 'The Witcher'

The 'Batman v Superman' and 'Mission: Impossible - Fallout' star shared a preview from the series on Instagram. It was also shared on Netflix's social channels.

Get your first look at Henry Cavill in The Witcher! pic.twitter.com/1O2eWS1MkP

As well as the video, Netflix also revealed several more cast members for the show. These including 'Twin Peaks' Eamon Farren as Cahir and 'House of Cards' Lars Mikkelsen as Stregobor. Freya Allan will star as Ciri, Geralt's adopted daughter.

Additional cast for The Witcher include:

The new clip reveals that the show is set to hit the streaming service in 2019. It comes in the wake of *dun dun duh duh dun dun* Game of Thrones' final season.

If you're a fan of fantasy, you'll also want to keep an eye out for Netflix's new 'Chronicles of Narnia.' Amazon, meanwhile, has 'Lord of the Rings' in the works.