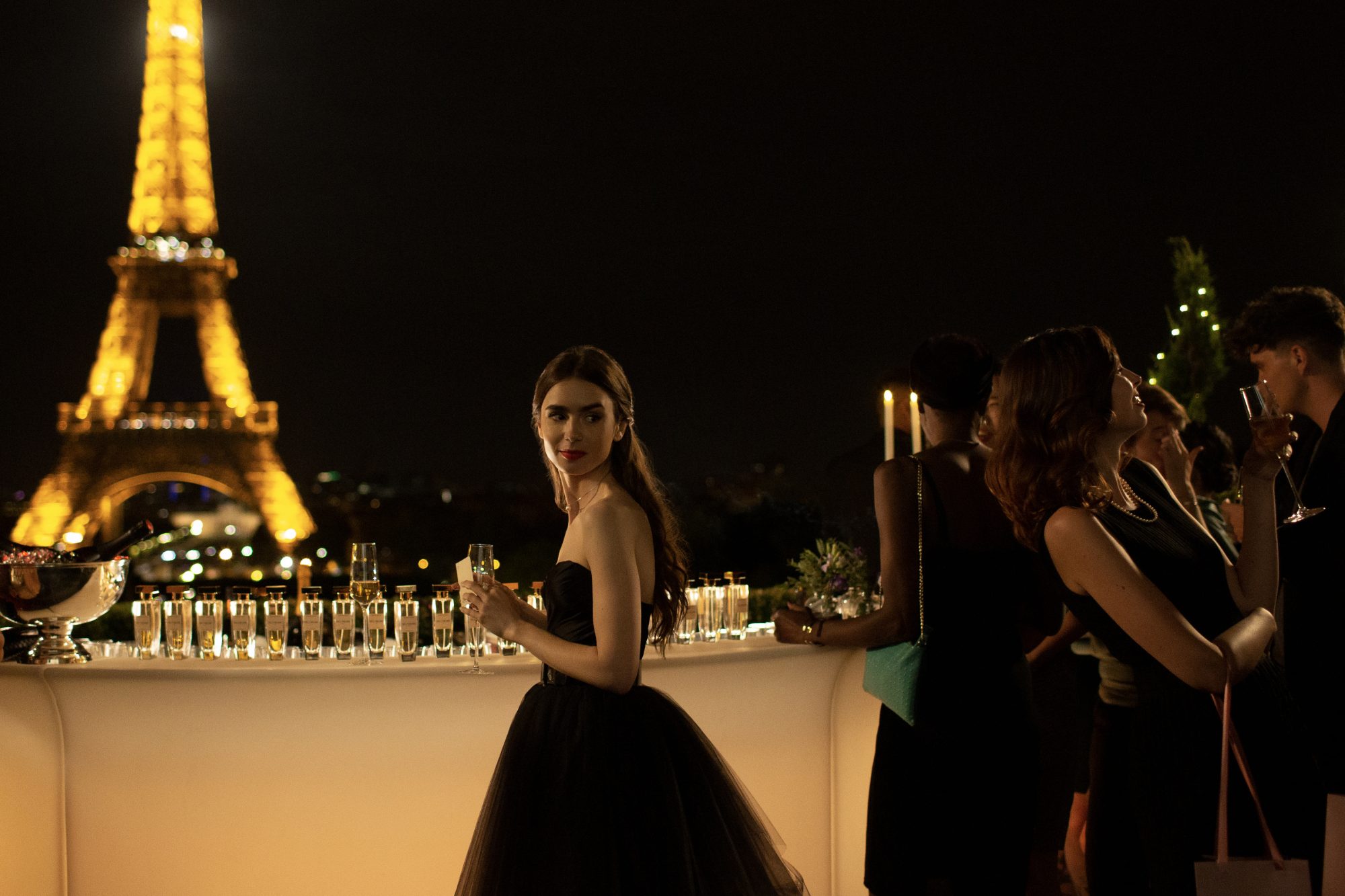 Sacha Baron Cohen shares how scary shooting 'Borat 2' could be

Disney+ and Marvel's 'Moon Knight' series has found its director

Netflix is turning 'Assassin's Creed' into a live-action series