'Delhi Crime' is tough to watch, but a compelling true crime series

Netflix has a strong rep for its true crime TV series

'Delhi Crime', based on the infamous Nirbhaya case in India, is a dramatised version of the Delhi Police investigation into finding the men who perpetrated a horrific crime. The 2012 case reverberated throughout India and the wider world.

Also known as the Delhi gang-rape case, the crime, in which a 23-year-old female intern was gang-raped, beaten and tortured at the back of a bus by six men (who also beat the male friend travelling with her), occurred seven years ago. She died eleven days after the assault due to fatal injuries she sustained. It was a horrific, atrocious and disturbing case and 'Delhi Crime' provides a powerful recounting of the story that shook local and international media. 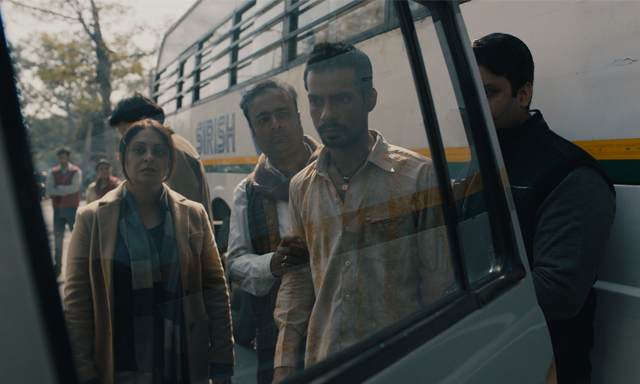 The seven-part series follows a number of members of the Delhi police force such as a juvenile officer, a trainee determined to prove her worth, and numerous inspectors. Primarily, it follows the DCP south district Vartika Chaturvedi (Shefali Shah) who takes charge of the organisation of the investigation. She is committed to solving the case and fiercely determined that those who committed the crime are caught and justice served. She takes it personally, describing the crime as "insanity" and "demonic", and unlike anything she has ever dealt with before.

'Delhi Crime' is an intense and immersive watch. While they don't show the crime itself, seeing the bloody sheets the victim is wrapped in and hearing the young woman weakly recall what happened makes for a tragic, upsetting experience. It's by no means a pleasant watch, but it's a powerful and significant one. The show also reenacts the protests that occurred outside the police station following the crime. Public anger was directed at law enforcers. How could they allow this to happen? 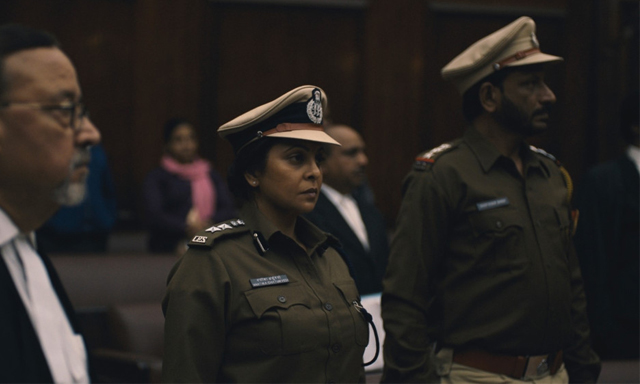 There are multiple layers to the series, and it's a different experience to American equivalents. The police force here doesn't have access to the fancy high-tech of US investigators. They must rely on street smarts and instincts, calling in favours for access and intel. It proves a more efficient system than you'd think. However, they're still plagued, as is the case all over, by rumours and misinformation spreading across news outlets. This puts increasing pressure on the investigators and instils further anger in the public.  Among the higher levels of the Delhi police, there are calls for someone, from some department, to take the fall.

In order to catch the six criminals, the police have to piece together information efficiently and move quickly. Taking place over a matter of days, the show moves at a breathtaking, compelling pace. Time is of such importance to the investigation, and the consistent reminder of what day and time it adds another enthralling element to the series. Moreover, for all their defenses that they're doing their best, we do see instances of incompetence and lack of professionalism in the force. There are even instances of police hitting people, which are very disconcerting.