Before the end of this year, we'll see Chadwick Boseman on the screen a final time. As with his feature 'Da 5 Bloods', his last film appearance will be a Netflix movie.

The film takes place in 1927 Chicago.

Set during a recording session, Davis plays the legendary "Mother of the Blues," Ma Rainey, while Boseman is ambitious trumpeter Levee.

The narrative follows them and other musicians as stories revealing truths erupt in the studio, altering their lives forever.

Check out the first look images below. 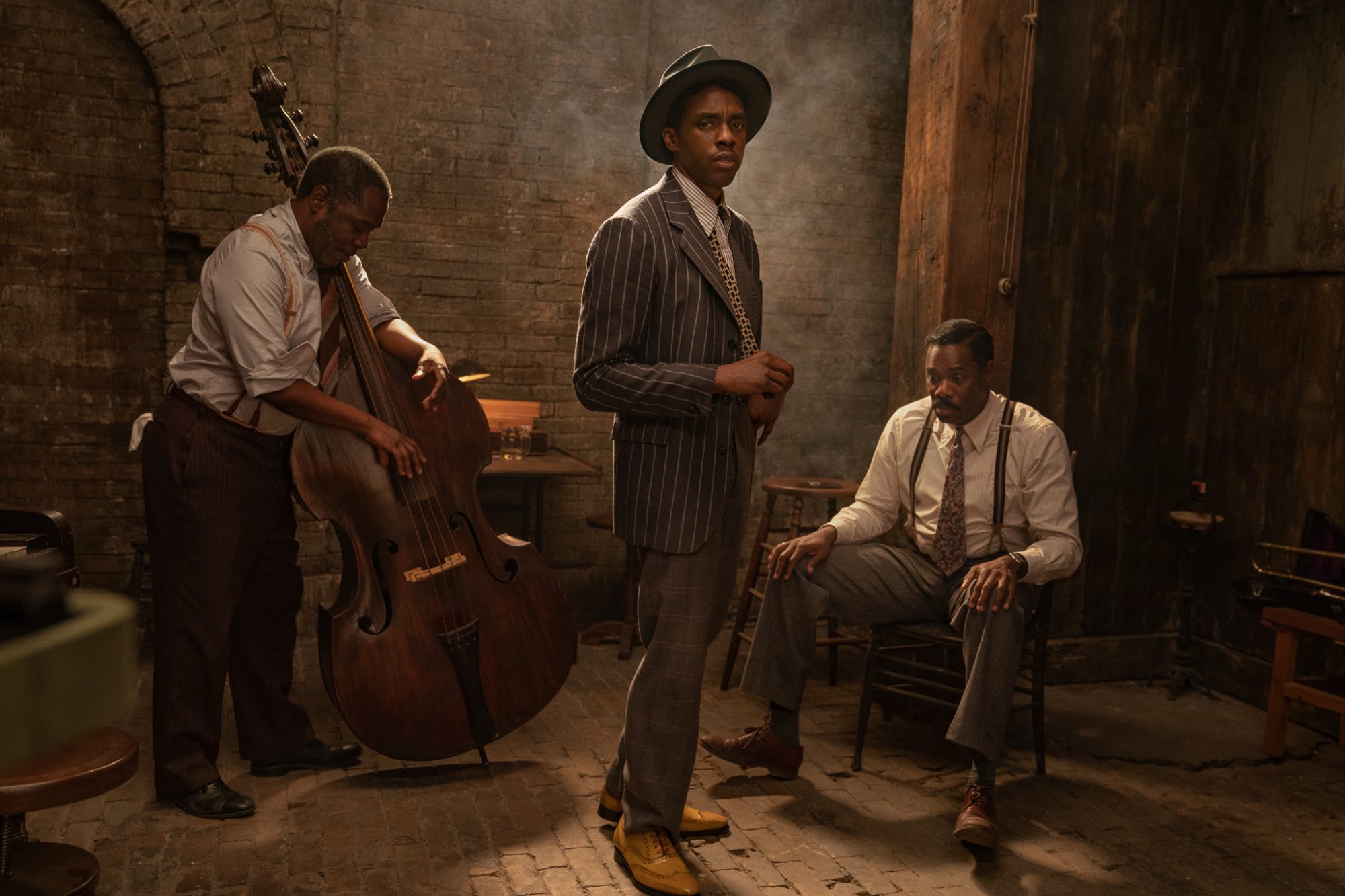 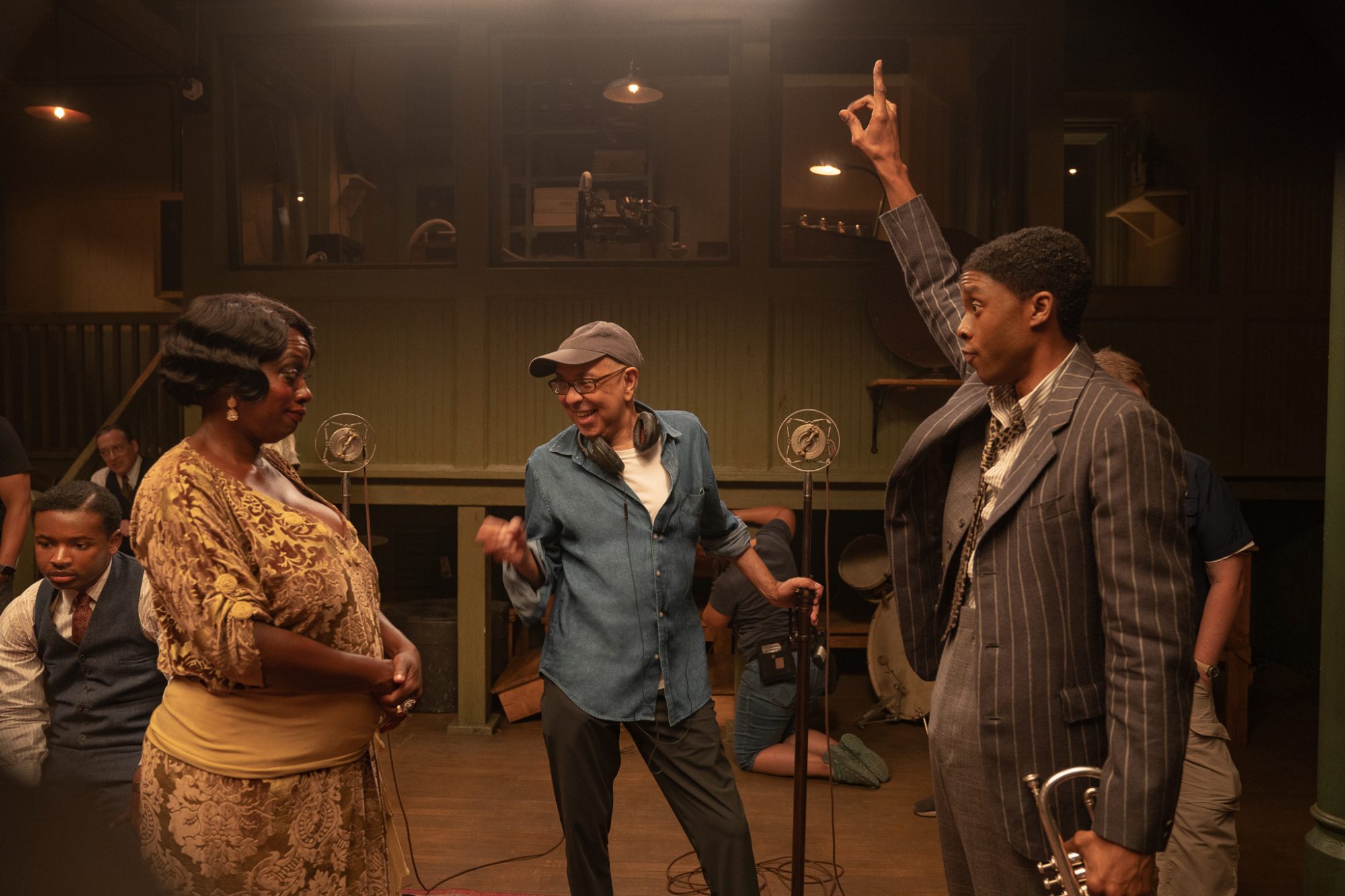 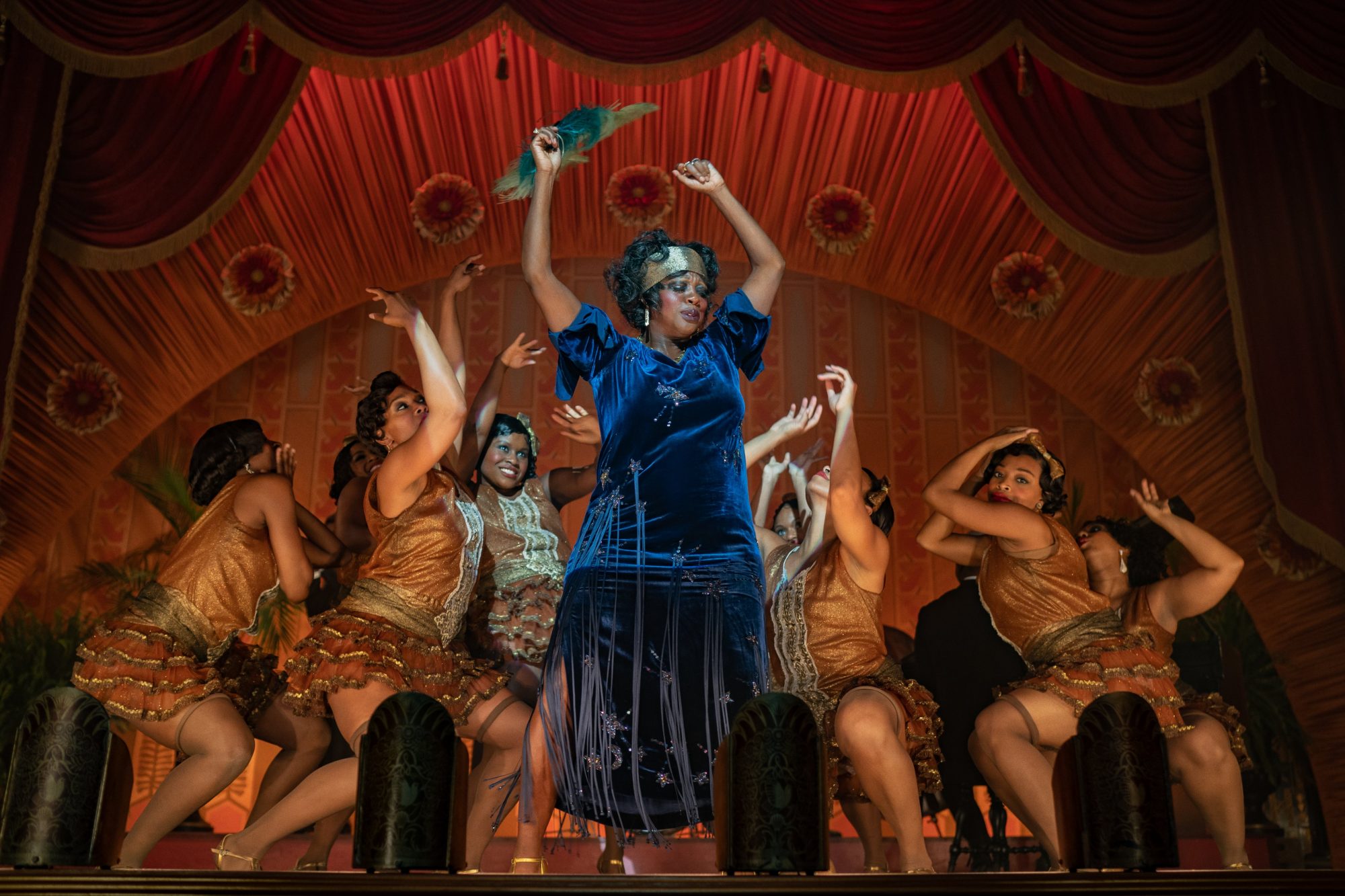 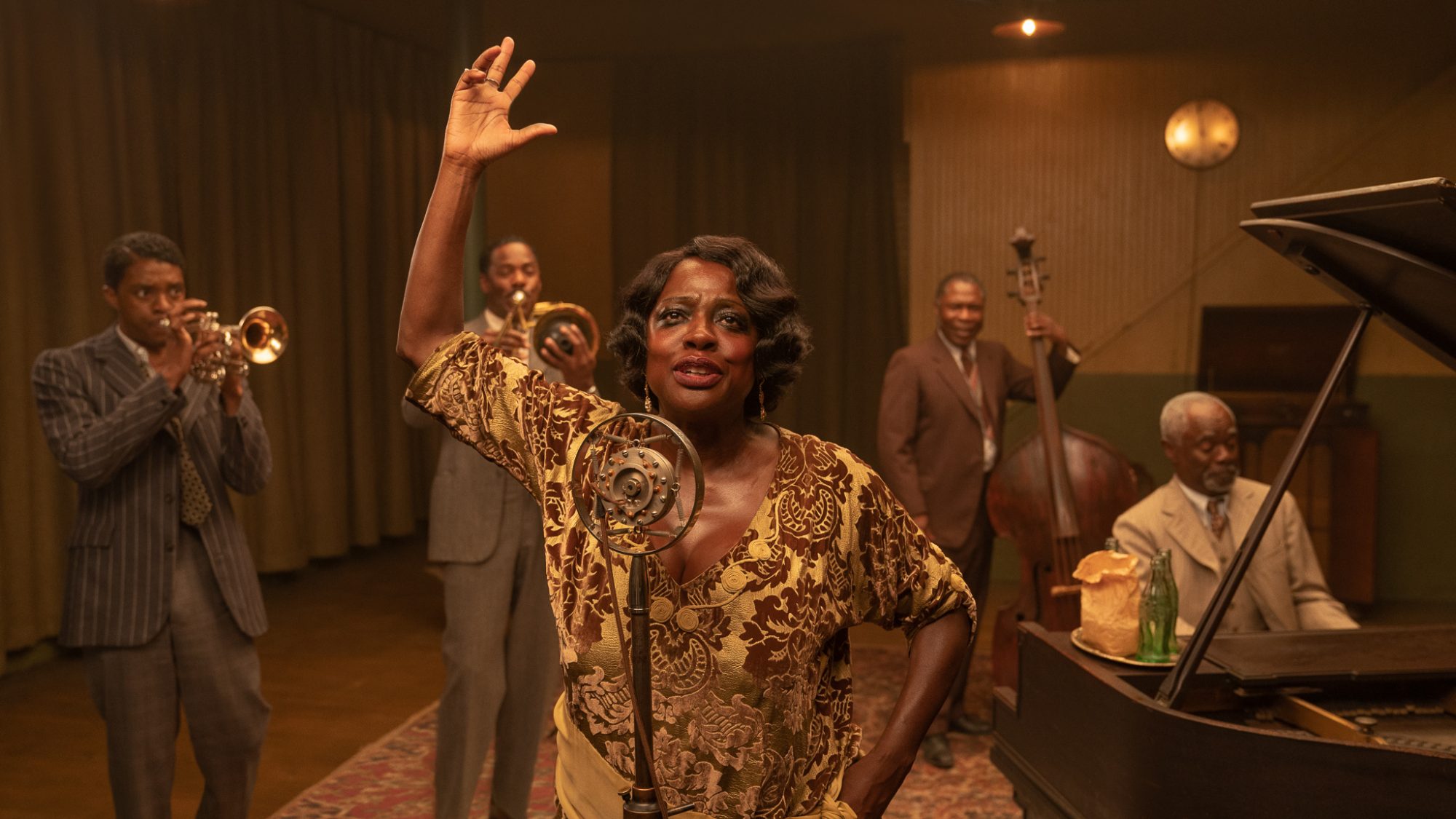 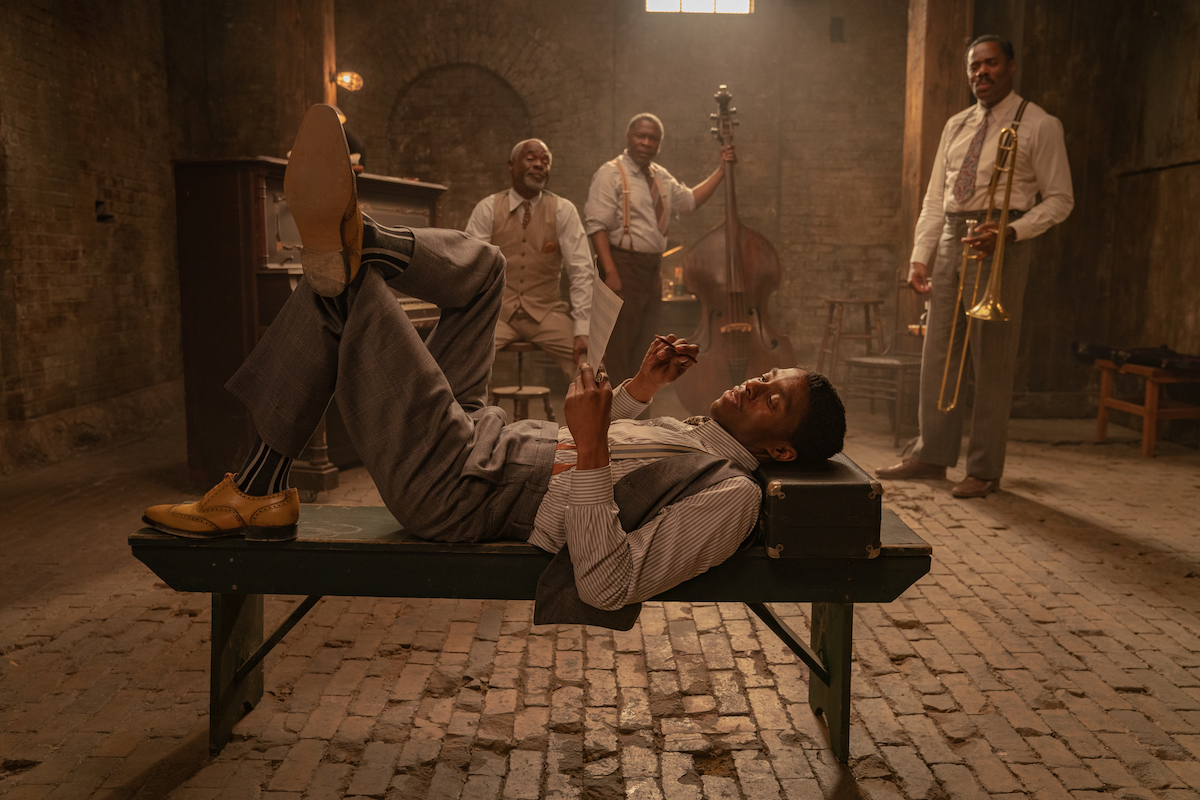 Chadwick Boseman died on August 28th at the age of 43 after battling colon cancer.