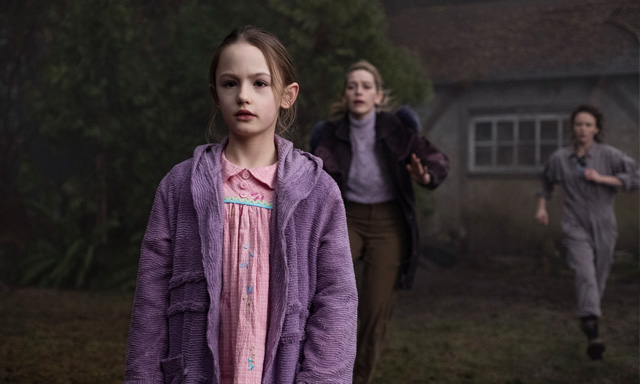 On Demand News 11 minutes ago

7 of the most rewatchable TV sitcoms out there

On Demand News 14 minutes ago

That Disney+ 'Home Alone' reboot is "very close to finishing"