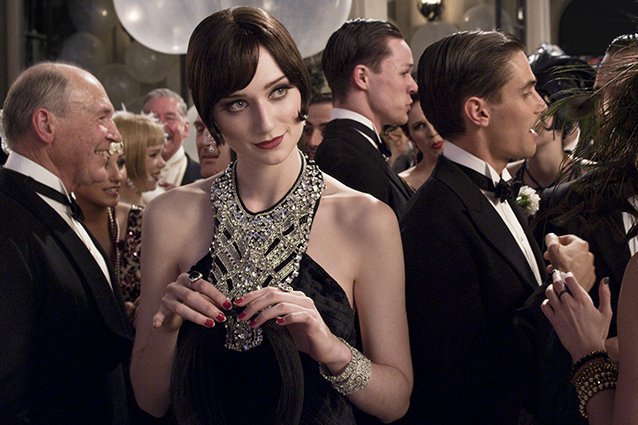 That controversial Netflix movie '365 Days' is getting two sequels

Some details for 'Enola Holmes 2' emerge