'Black Mirror' is back on Netflix today with three brand new episodes to sink your teeth into. By now we have come to know what to expect from an episode of 'Black Mirror' - a dystopian world very similar to our own where technology has quite subtly reached some mind-bending heights. The interactive 'Bandersnatch' brought things to a new level for the viewer last Christmas as we got to choose what happened to the central character but writers Charlie Brooker and Annabel Jones have taken the reigns once more.

These three new episodes are probably some of the least 'Black Mirror' of the series. Yes, technology still proves to have life-altering consequences, but the focus is much more on the human side of these stories. Rather than shocking, these episodes take you on a journey with the characters and asks questions about everything from our obsession with pop culture to looking at sexuality as well the emotional trauma grief can bring.

The first episode 'Striking Vipers' is the standout of the lot and will remind many of season three's critically acclaimed 'San Junipero'. It follows two estranged college friends (Anthony Mackie, Yahya Abdul-Mateen II) who reconnect later in life over a VR version of their favourite video game. This takes their relationship to an unexpected place with the episode shining a light on repressed male emotions, the complex nature of sexuality, and the boundaries of monogamy. The episode is probably 'Black Mirror's most erotic yet but never becomes too gratuitous, focusing primarily on the emotional connections and the turmoil that brings. 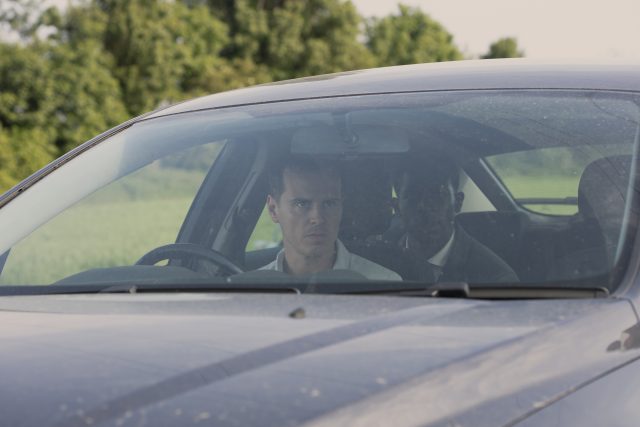 'Smithereens' sees Andrew Scott shaking off his recent hype as 'Fleabag's ''Hot Priest'' and proving why he is one of the most compelling actors on screen at the moment. This tense, harrowing episode sees Scott play a grief-stricken taxi driver with a firm grudge against a tech company called Smithereen, which is pretty much the Twitter of Brooker's universe. He exacts his revenge by kidnapping an employee but his plan begins to unravel very fast. The intensity of Scott's performance is what this episode hinges on and his rant about people's obsession with smartphones is both disturbing and entertaining in a way that not many actors could deliver. 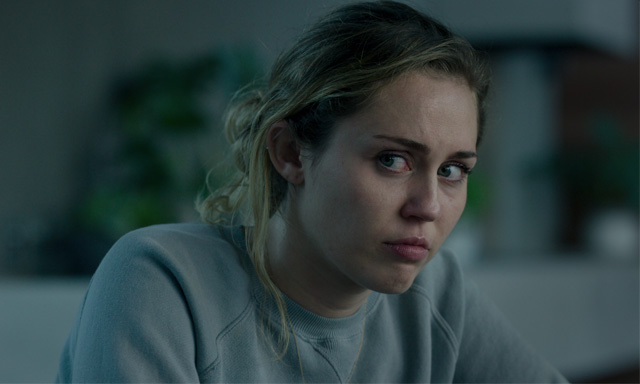 Miley Cyrus in 'Rachel, Jack and Ashley Too'

'Rachel, Jack and Ashley Too' felt like the weakest of the three, but the star power of Miley Cyrus makes up for some lazy writing choices at times. The episode follows a lonely teenager's growing obsession with pop superstar Ashley O (Cyrus), leading her to buy a robot doll that is based on the singer's actual personality. Meanwhile, we see that things aren't quite as rosy as they seem for Ashley O, with a money-hungry aunt/manager controlling her every move and trying to squeeze every last scent from her famous niece. The story undoubtedly has reminders of the #FreeBritney campaign with Cyrus herself likely to have resonated with the role considering her journey from Hannah Montana to the zero-f*cks woman swinging from a wrecking ball. Unfortunately, the episode takes a bit too long to get to its twist (if you could call it that) and the final act, strangely moves into more crime caper territory which could have been more entertaining if it didn't seem so rushed and silly.

Overall, the season lacks the usual 'Black Mirror' shock value and some will be happy to hear it doesn't induce its usual anxiety and panic. Instead it is a more calm, focused look at the human stories of technological advancement and a thoughtful examination of our own complex relationships with each other. The world is still advancing at a breakneck pace but the need for connection and understanding is as strong as ever. 'Black Mirror', by its very name, reflects ourselves back on us but this time around it's done with much more tenderness. It didn't always pay off, but if 'Striking Vipers' is what came out of the effort, then it was worth it.

Here's what would have happened next in 'Away', had the Netflix series not been cancelled