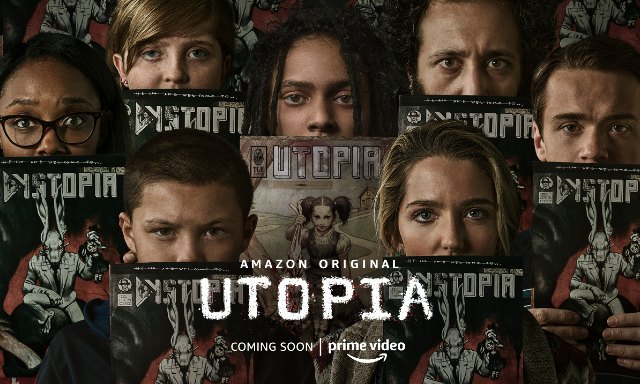 'Stay Close': The next Harlan Coben Netflix thriller series gets its first trailer