The weirdness around the show 'Love Is Blind' never ceases to amaze us...

First there's the format of the reality series itself whereby 'Love Is Blind' sees people date through "pods" where they don't see each other; then they get engaged. After that they go on a sort-of honeymoon; then they meet each other's families; and they get married (or not) - all in the space of about 4 and a half weeks.

It's bonkers. But people went nuts for the three-week-long Netflix event.

Recently there was a 'Love Is Blind' reunion which saw those who tied the knot on the show (or not) catch up.

Fans have been surprised to hear recently that two of the contestants, Kelly and Jessica, have known each other for a decade before filming.

The reason this is so weird is that the editing would suggest all the contestants are strangers to one another.

In fact the female contestants all live together for the dating via the pods part of 'Love Is Blind'. And while Jessica and Kelly often consulted with fellow contestants about their dates, we never saw them talk to each other.

Both Jessica and Kelly were 34 at the time of filming. The former actually shared a picture on her Instagram of the two when asked if she knew Kelly. 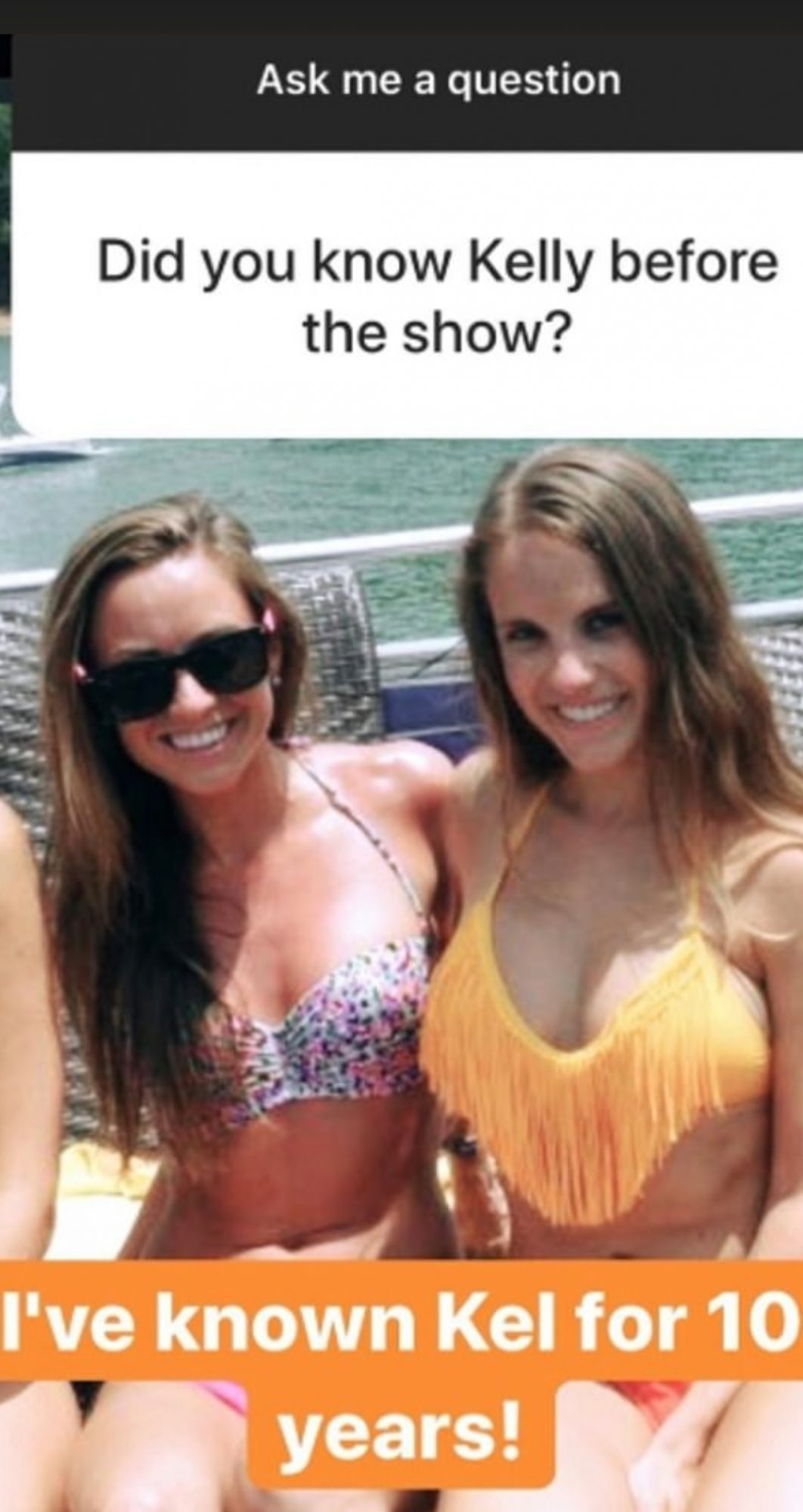 Kelly spoke about knowing Jessica on her Instagram stories. She said: "Jessica and I actually met ten or 11 years ago from an ex boyfriend's same social circle."

Mind you it does kind of make sense that, if you're getting involved in a show like this, you'd drag your fellow single friends along for the ride. Right?

Plus we're sure the show's producers cared more about the sh**show of the romances on the series than the friendships.

'Love Is Blind' is streaming on Netflix now.

'Tiger King 2' razzles and dazzles in a brand new trailer

Taika Waititi will reportedly return to 'The Mandalorian'