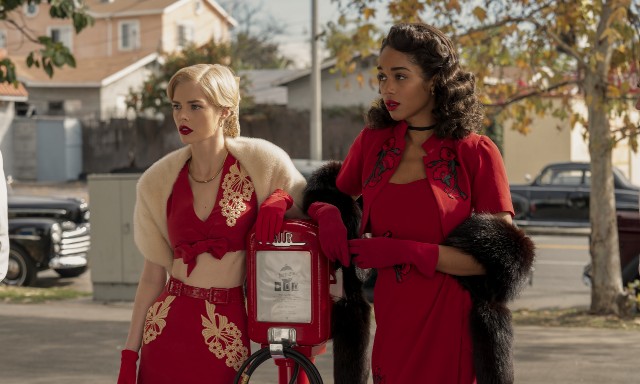 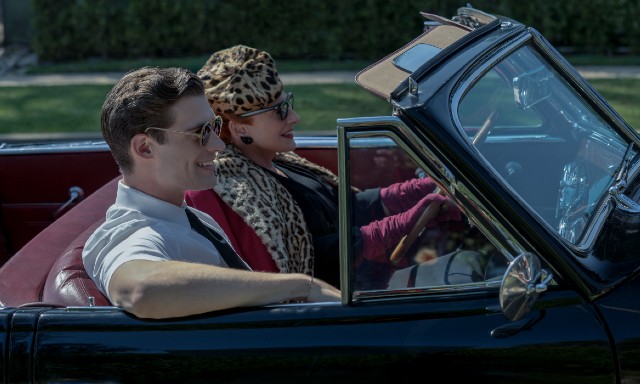 Turns out that Vision was originally going to have a penis