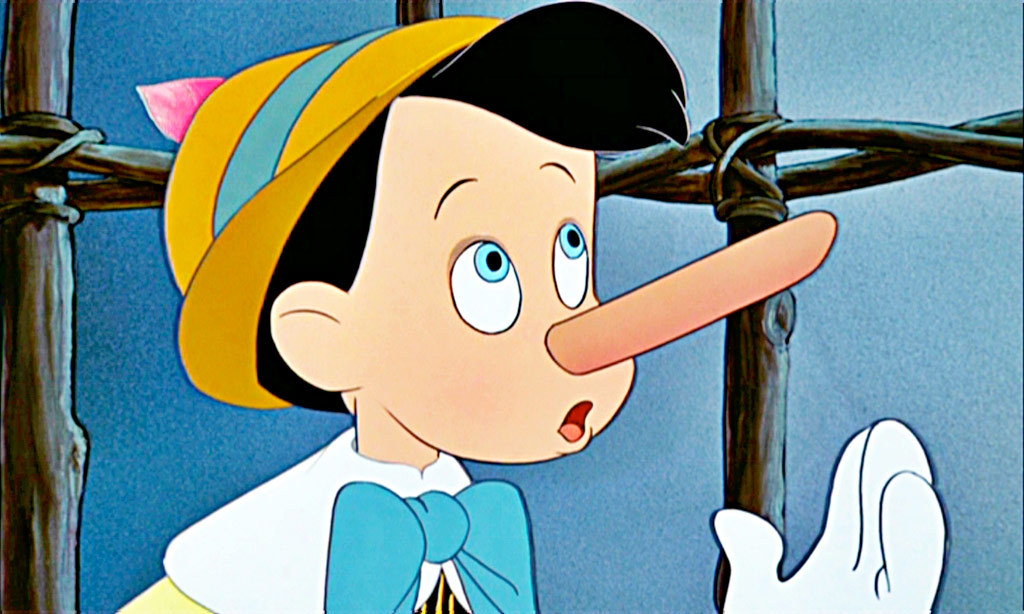 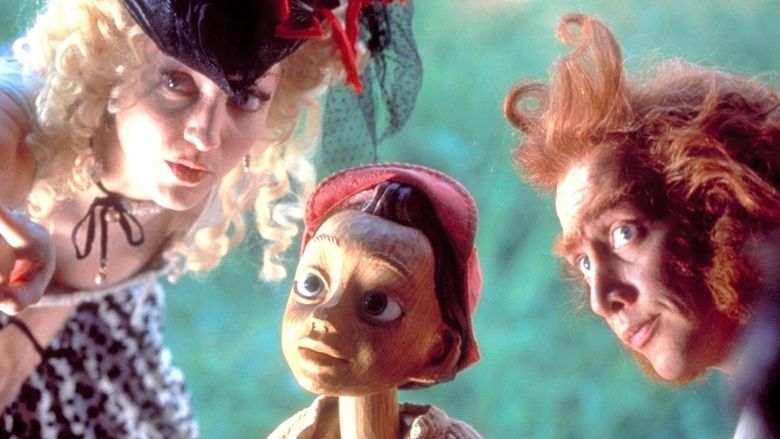 On Demand News 57 minutes ago

Netflix's 'Squid Game' could be getting a second season