Here's our first look at Geralt in 'The Witcher' season two

There's some new info on the way soon...

Netflix has dropped a teaser as to something bigger that may be coming later this week.

Our first official look at Henry Cavill's reprisal of his role as Geralt in 'The Witcher' season two has been released. In the pictures which you can see below, we see he's been given an updated look for his next small screen adventure.

Still currently in production in the UK, after months of being put on hold, the photographs reveal Geralt of Rivia's new armour for the upcoming season. The second instalment in fantasy series, which has spawned from the books by Polish author Andrzej Sapkowski, as well as the video games, is expected to be released on Netflix in 2021. 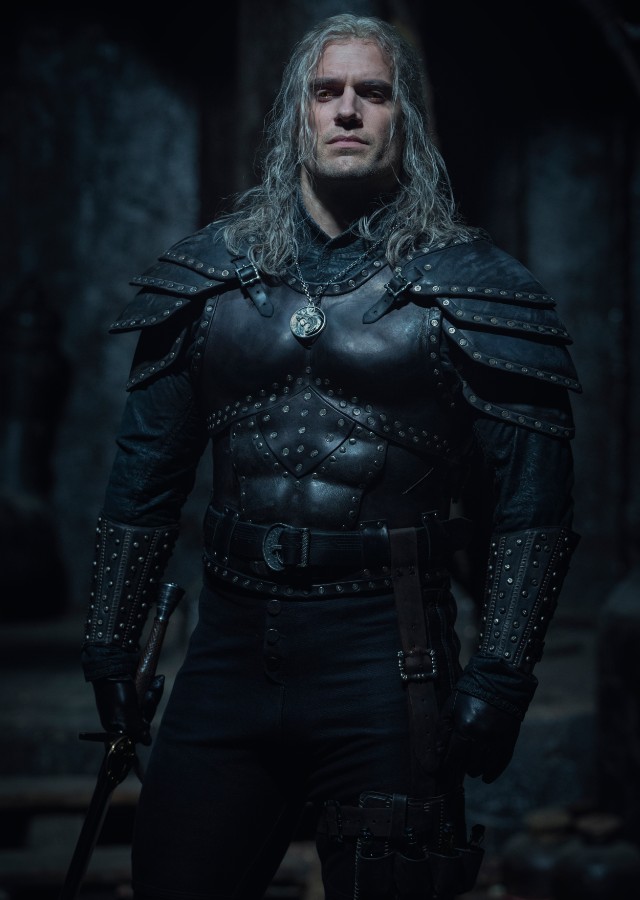 Henry Cavill as Geralt in 'The Witcher' season two 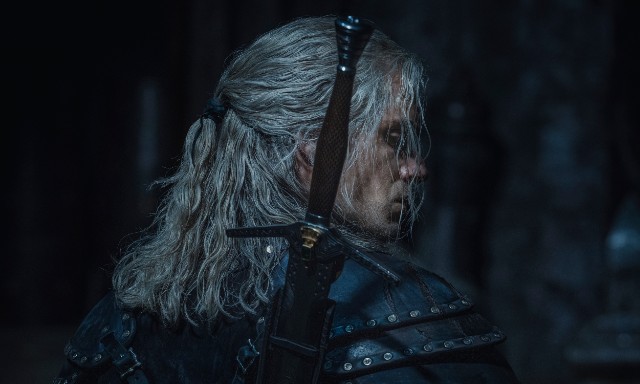 The online platform has decided to drop these teaser images of the character ahead of the first details of Princess Cirilla (Freya Allan) and Yennefer of Vengerberg (Anya Chalotra). Further character profiles from The Continent are expected to arrive later this week.

There have been no details released yet of 'Game of Thrones' actor Kristofer Hivju's season two character, the beastly Nigel. Netflix is likely holding on this character until a full trailer is released further down the line.

The following is a synopsis of 'The Witcher' season two by Netflix: "Convinced Yennefer’s life was lost at the Battle of Sodden, Geralt of Rivia brings Princess Cirilla to the safest place he knows, his childhood home of Kaer Morhen. While the Continent’s kings, elves, humans and demons strive for supremacy outside its walls, he must protect the girl from something far more dangerous: the mysterious power she possesses inside."

Are there too many documentaries?

On Demand News 3 minutes ago