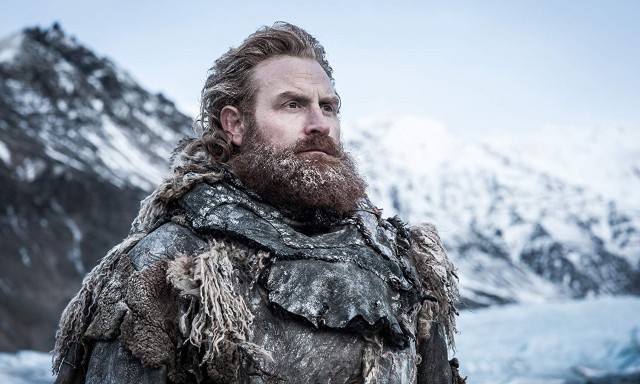 The best reactions to that 'Herogasm' episode from 'The Boys'