Fans of 'Harry Potter' and Netflix series' 'The Order' and 'Chilling Adventures of Sabrina' - this one is for you.

The first trailer for Netflix's newest TV series 'Fate: The Winx Saga' is here to whet your appetite. And sure, it's only filmed in Wicklow.

The coming of age teenage drama sees our stars attend the school in order to master their magical powers while navigating love, rivalries - and plenty of monsters. 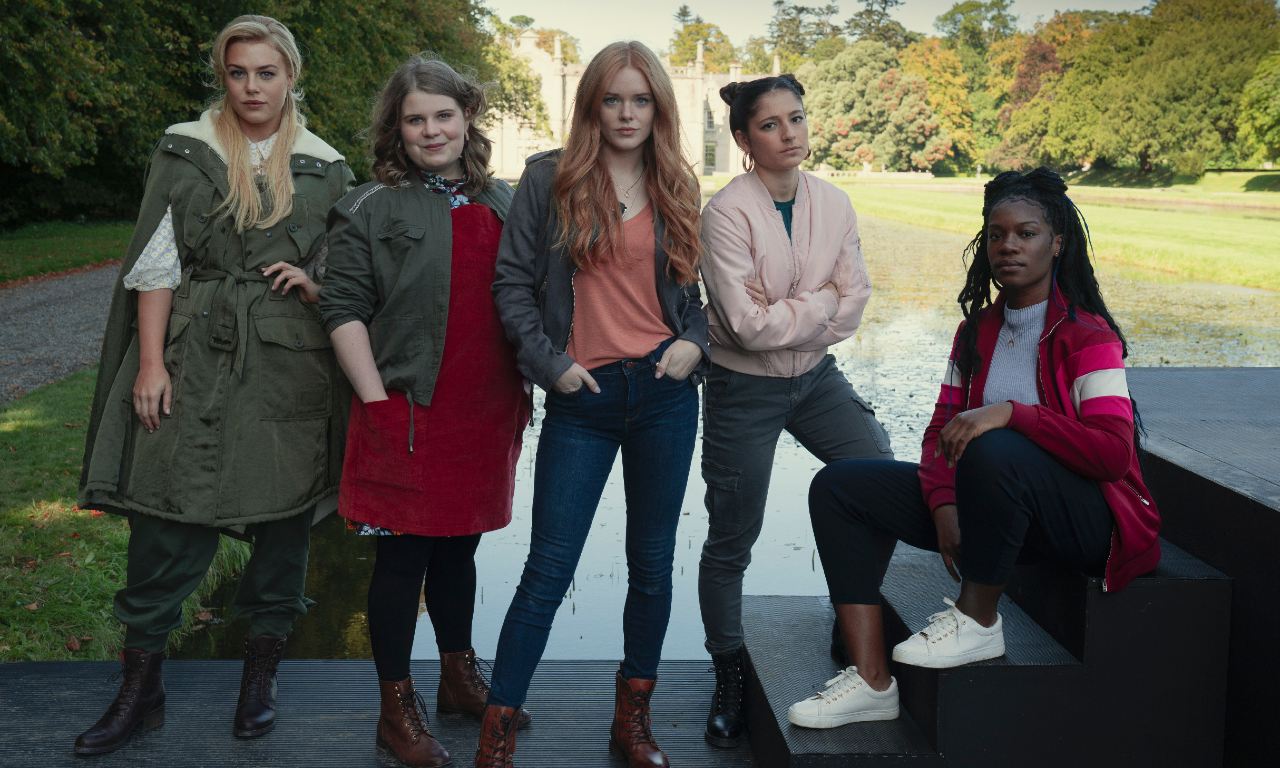 There are a few recognisable faces in amongst the main cast of 'Fate: The Winx Saga'. First up of the first main stars is Eliot Salt, who played the role of Marianne's friend Joanna in 'Normal People', she will play Terra; Abigail Cowen who plays Dorcas in 'Chilling Adventures of Sabrina' will star as Bloom. Hannah van der Westhuysen will star as Stella, Precious Mustapha as Aisha, with Elisha Applebaum as Musa.

Filmed in and around Wicklow, the six-part series has showrunner Brian Young ('Vampire Diaries') under its wing - so expect plenty of teenage angst and magical beasts to feature.