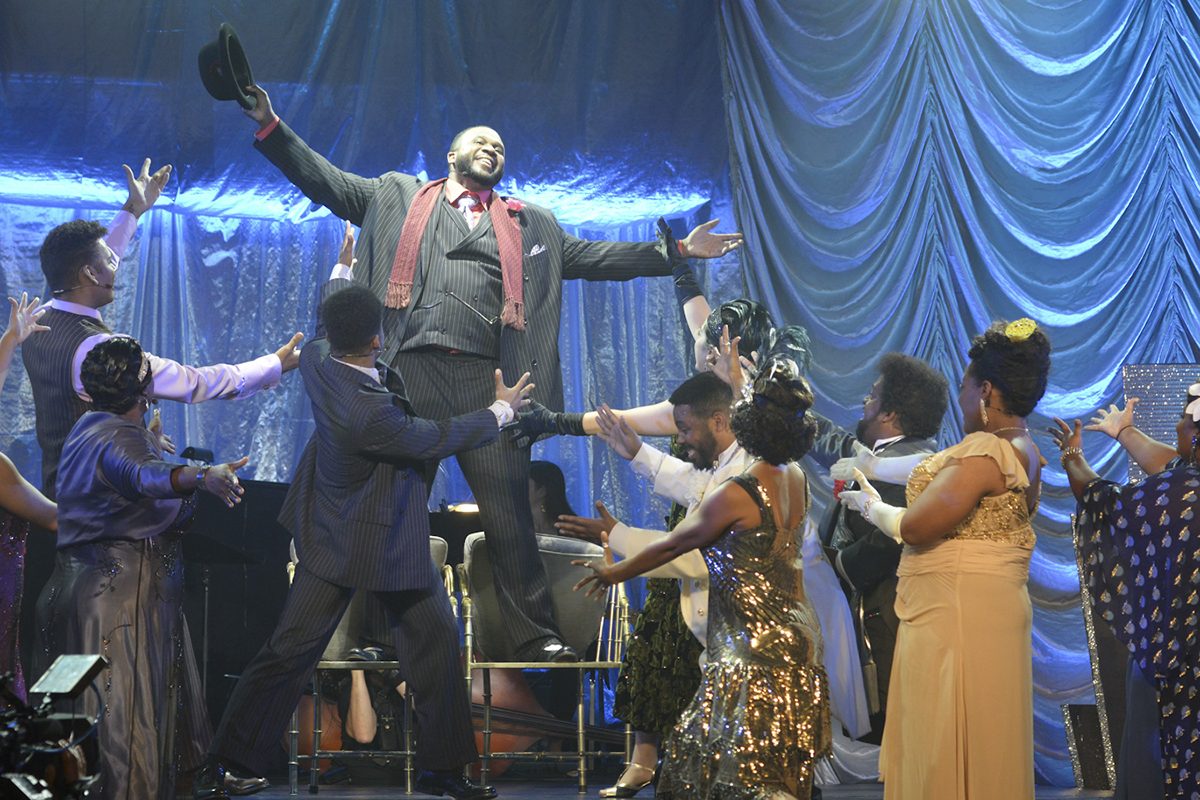 Disney+ Review: 'The Falcon and the Winter Soldier', Episode 6

Fans react to 'The Falcon and the Winter Soldier' finale

Five nature documentaries to watch on demand for Earth Day