If there's one thing we've been relying on heavily during lockdown, it's something to watch. But what have the 'I'm Grand Mam' boys been watching?

To help with Level 5, we've been selecting five TV shows and films available on demand to watch during lockdown that got us through lockdowns one and two and just might help you get through lockdown number three.

But we're not the only ones going through it, so we asked others what they've been watching and this time it's the turn of 'I'm Grand Mam' Corkonian podcasters Kevin Twomey and PJ Kirby.

Here's what's been keeping them entertained. 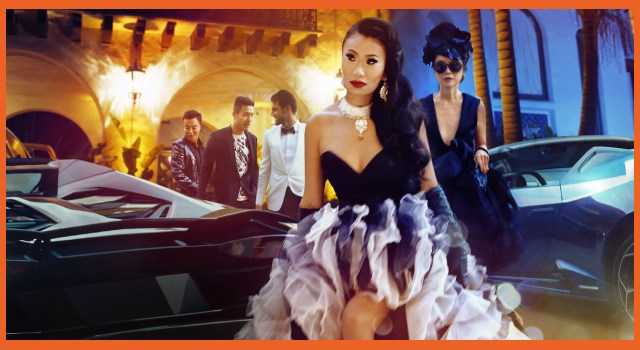 I don’t watch too much reality tv but hook this show to my veins. It’s like a cross between 'Selling Sunset' and 'Crazy Rich Asians'. I would die for Anna. 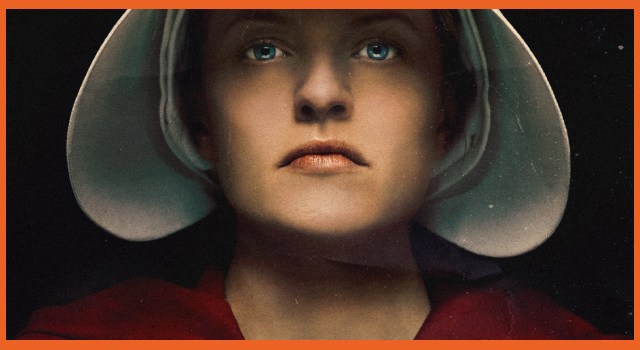 This is a public service announcement; watch 'The Handmaid's Tale' immediately. It’s all dark and dystopian and is executed perfectly and will make you start speaking like the characters. Under His Eye. 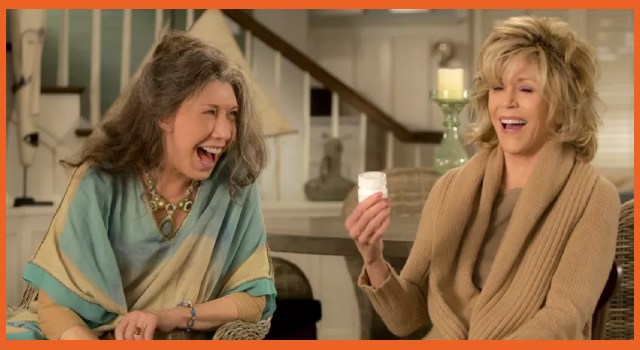 I’ve been tearing through this with my mam and we both adore it. The iconic Jane Fonda and Lily Tomlin are in it so you know it’s going to be good. 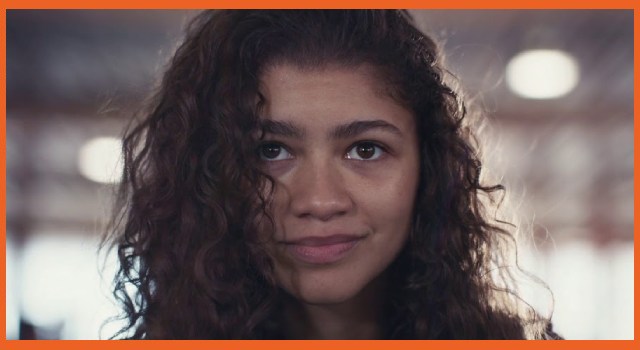 The cinematography is stunning. Zendaya is stunning. This series is stunning. I’ll be attempting to recreate the makeup looks from the show until season two is released. 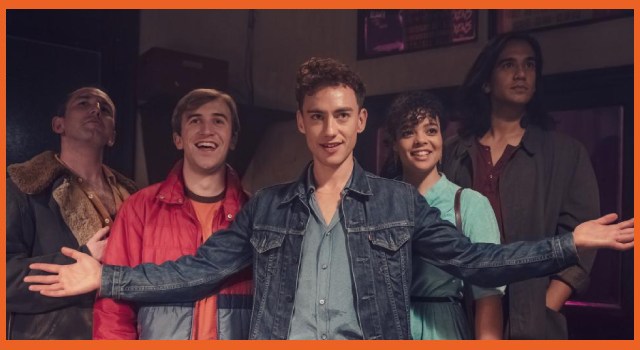 I’m only one episode in but it’s already so evident that Russell T Davies has created a masterpiece. Set in London and centered around the Aids epidemic, this show is essential viewing. And Olly from Years and Years is in it who my mam adores.

5 for Level 5: our picks to watch during lockdown