The Darkroom, with Adrian Wojtas

Colour, Shape & Motion:Meet the Young Photographer Bringing a New Approach to his Portraits

Adrian Wojtas is a 23 year old freelance photographer and art director living in Navan, Co. Meath, who spends his time working between Dublin and Paris.

Adrian has been gaining followers on his Instagram, @adrianwojtas with his unique, striking images. He presents colour as a character in the story that each of his pictures tells, and his portraiture photography often includes dramatic hues and sharp graphics.

In association with Vodafone X Level Up, we sat down with Adrian at The Darkroom photography studio in Stoneybatter to discuss the way he approaches his art and his profession.

It’s a lot of hustling! I’m based at home in Navan, but I work wherever I’m needed. Mostly in Dublin, but I’ve been working in Paris a lot lately too. Whether it’s shooting portraiture, shooting food or shooting product, it’s all about being adaptable.

It’s my medium of choice purely because of the stillness of that one frame. One frame is all you’ve got, so you better make it count.

It’s about that singularity and the power within a photograph. It can resonate with you as quickly as the shutter speed. A person can sit with an image for however long they want, but if it doesn’t resonate with that person, it just won’t. They’ll see what’s in it, but it won’t capture their attention and draw them in.

I get a kick out of seeing when you’ve triggered something in a person that maybe they’ve not felt in a long time.

What drives your ambition?

As a Polish kid growing up in Ireland and being uprooted from your home and culture at a young age, you want to leave your mark and create something people will resonate with. I like creating work that is going to speak to people, either through only the nature of the composition or the way image connects with them.

What influences your approach to your work?

Even though my foundations are rooted in photography, I like to branch out and draw on inspiration from a wide variety of mediums and genres. Some of the main resources would be film and cinematography, painting, illustration, other genres of photography, and even written work from novels to non-fiction.

You’ve created a distinct style, how did this come about?

I developed my style through experimentation and playing, and seeing other work that’s out there from other people. I often like to just browse through other work and think like "how was that even achieved?" It’s the curiosity that got me to where I am.

But I also learnt a lot about lighting from working as an assistant photographer for several years throughout Dublin, and I discovered, developed and grew through that just bit by bit.

The practical stuff will always outweigh the theory because it’s in the doing that you learn. There’s a lot of stuff that you can’t learn in a classroom. You need to be there to test it, to see it, to feel it. When you’re in the studio, you have creative freedom.

“To me, the studio essentially is a blank canvas.”

I’d encourage them to just show up and let loose, you know? See what you can conjure up in a place like this.

To me, the studio is essentially a blank canvas. It’s uncluttered by what’s out there in the world. So you come in, you have a white box, and it’s what you put in within that white box that matters. Within this environment, you have so much control that you can essentially create something that hasn’t been captured before.

It’s all in the practice and the experience of knowing what works and knowing what fails and learning from those mistakes. If you don’t do that then you may as well still be at the starting line.

So places like The Darkroom are so important because then you can play around.

Vodafone X is giving customers the opportunity to fuel their ambitions by unlocking one of the many Level Up spaces across Ireland. Visit vodafonexlevelup.com to find the perfect creative space for you. 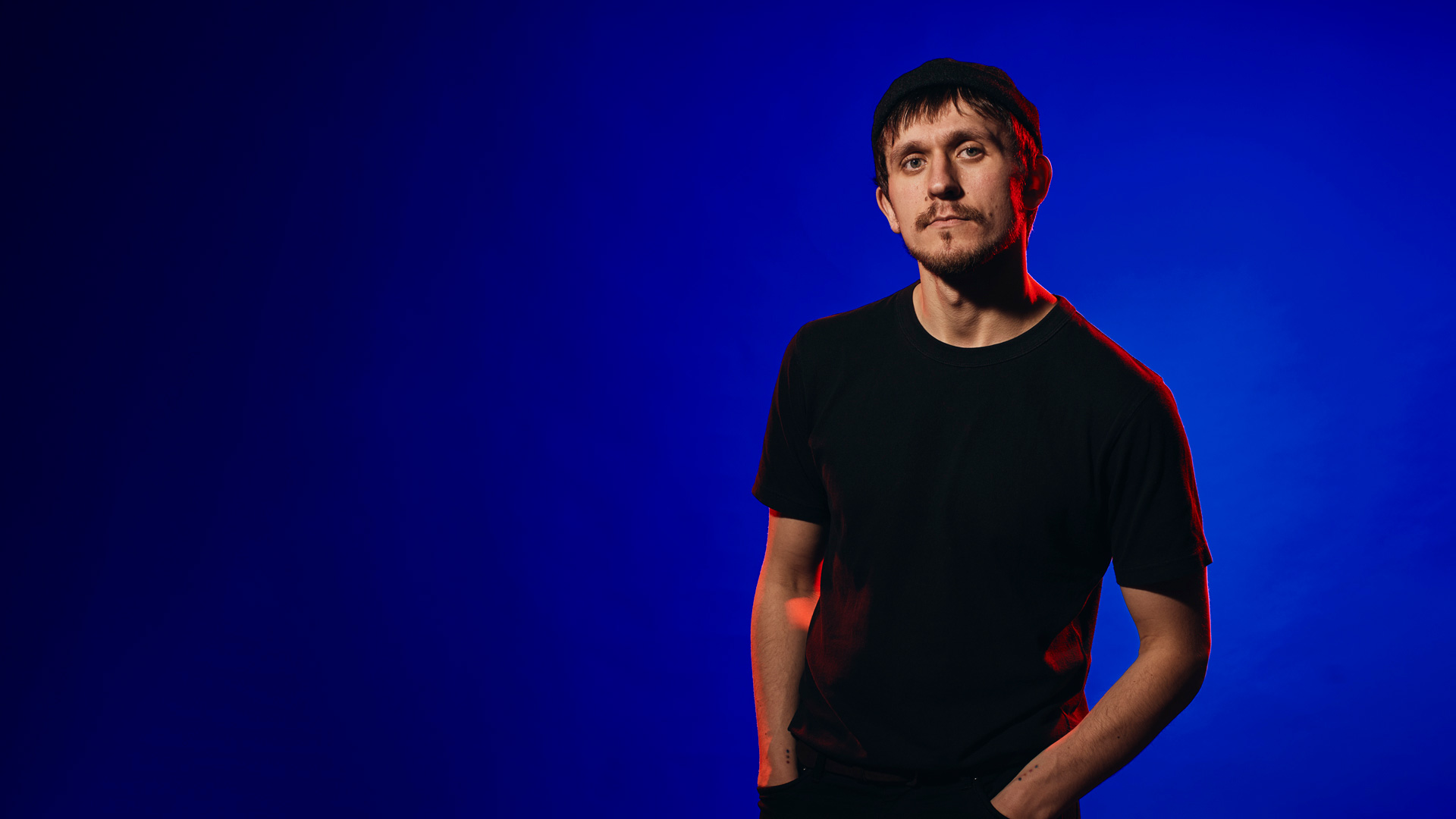 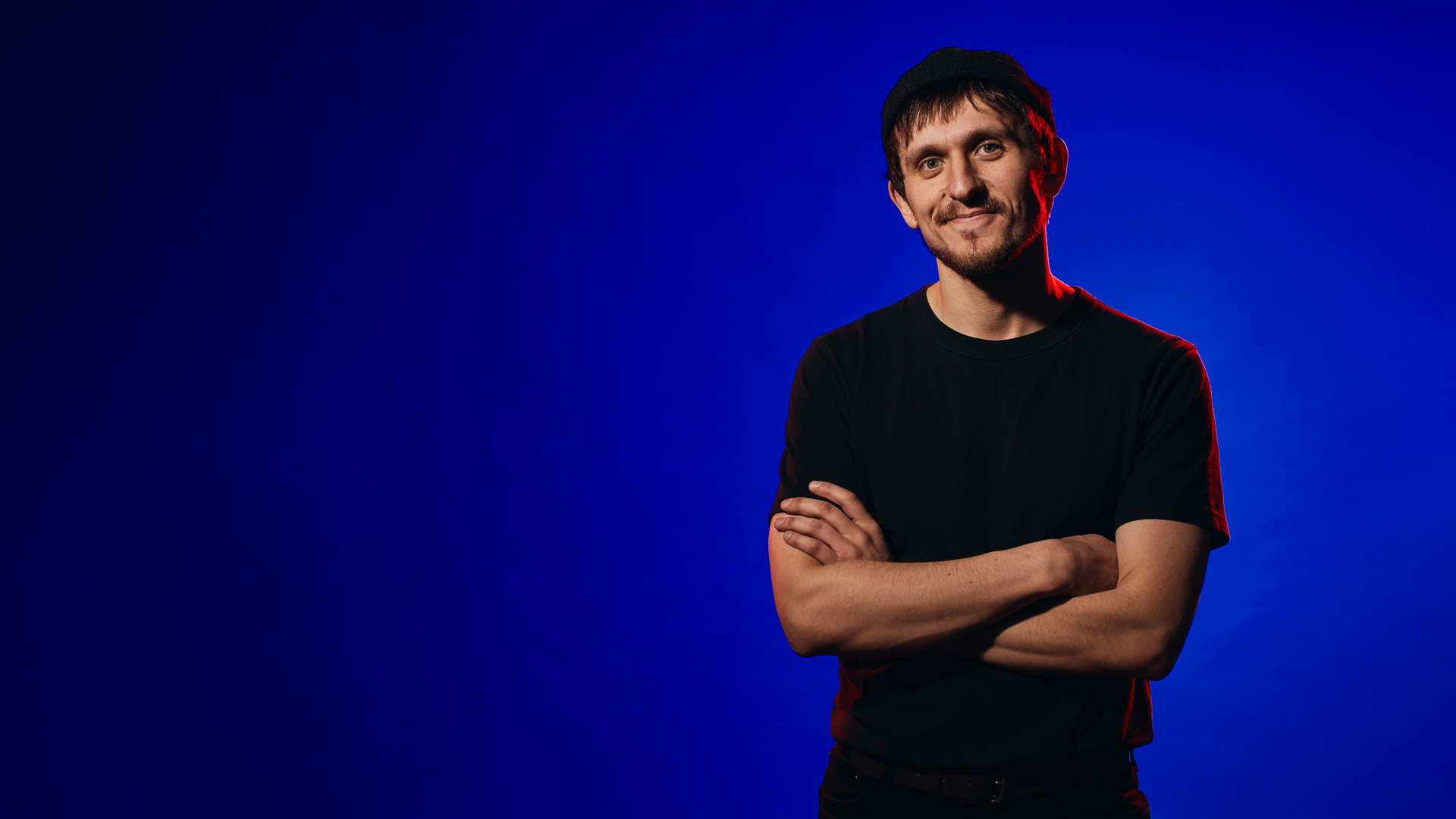 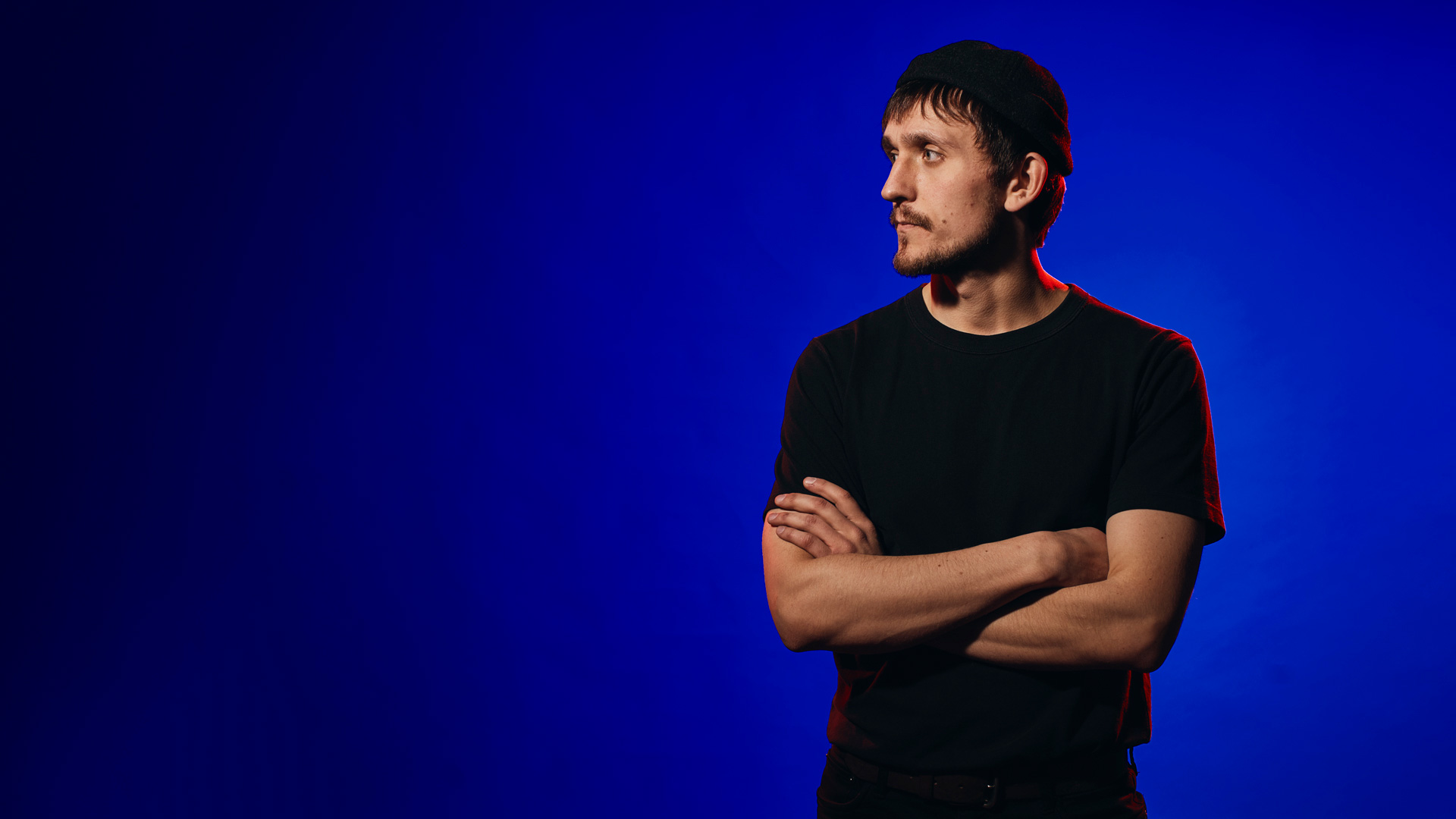 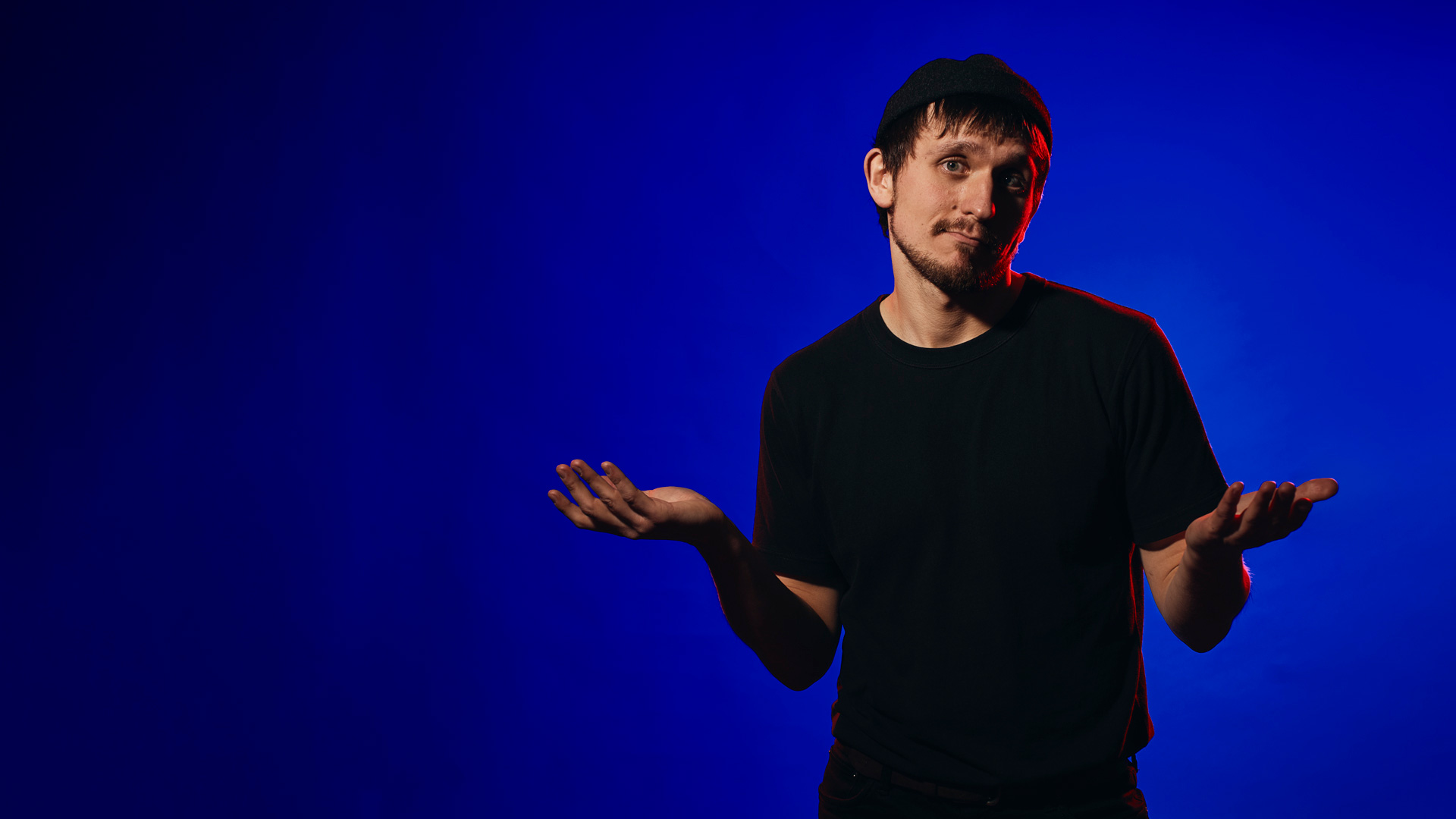 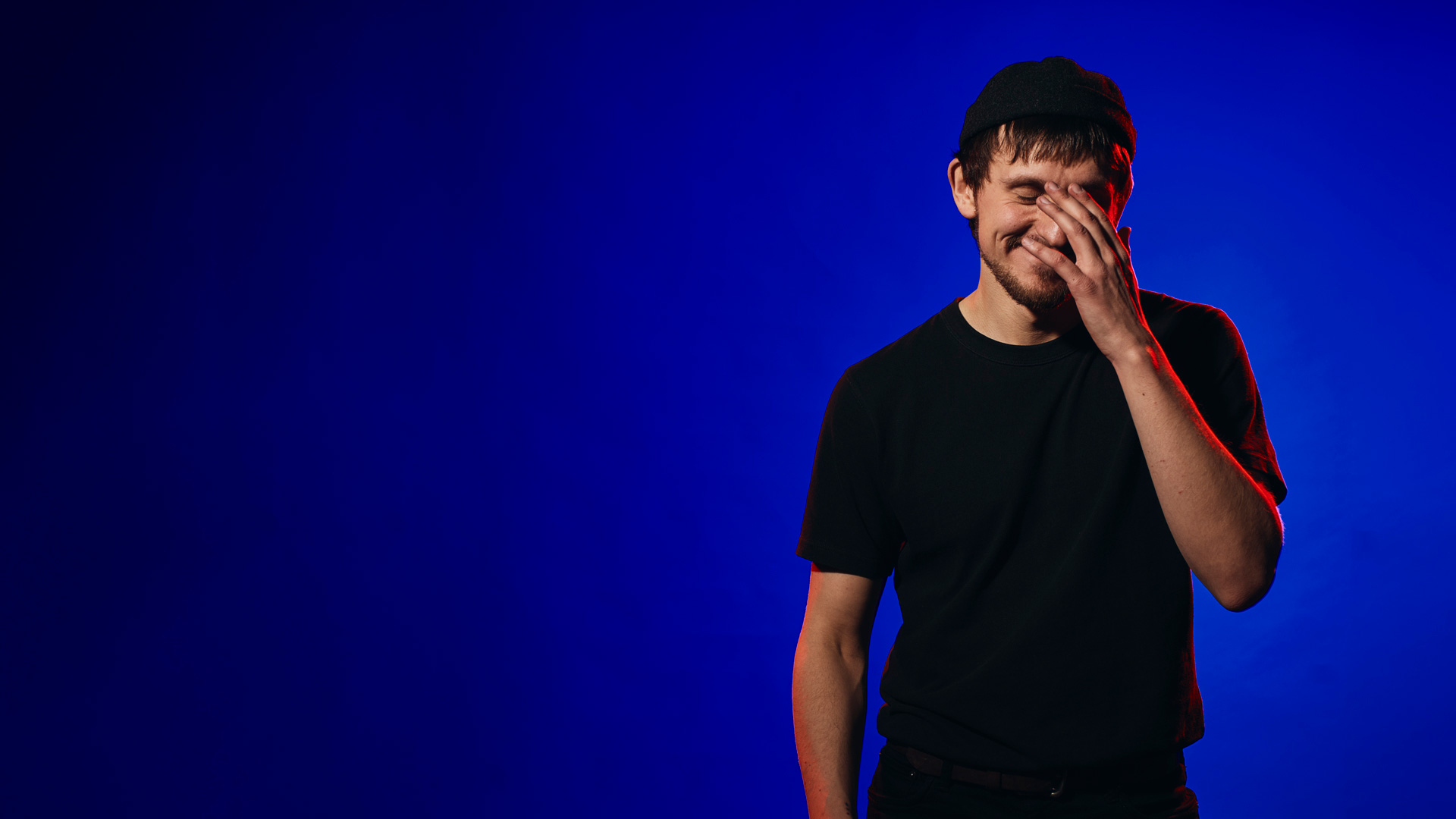 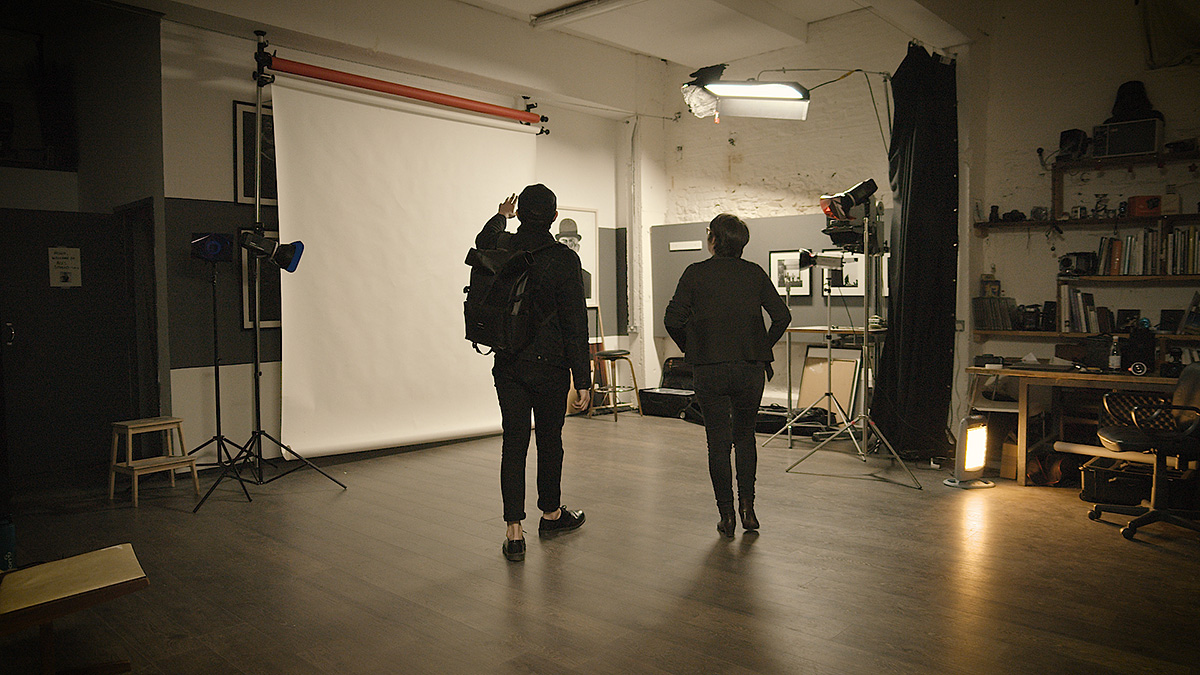 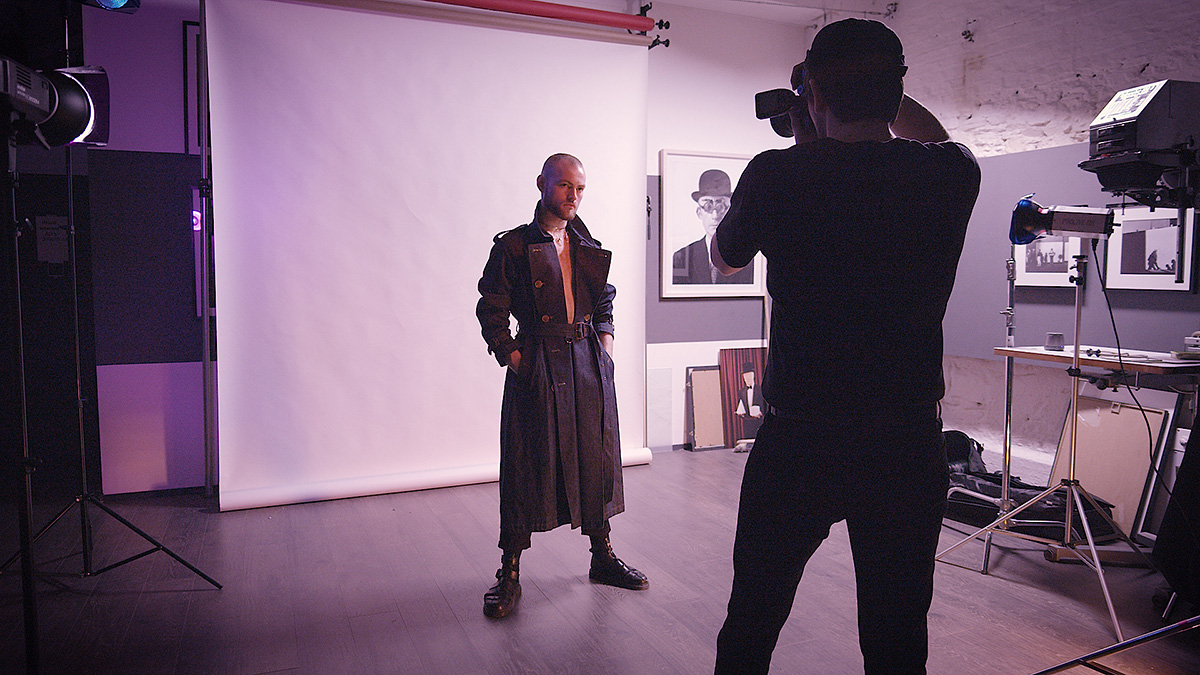 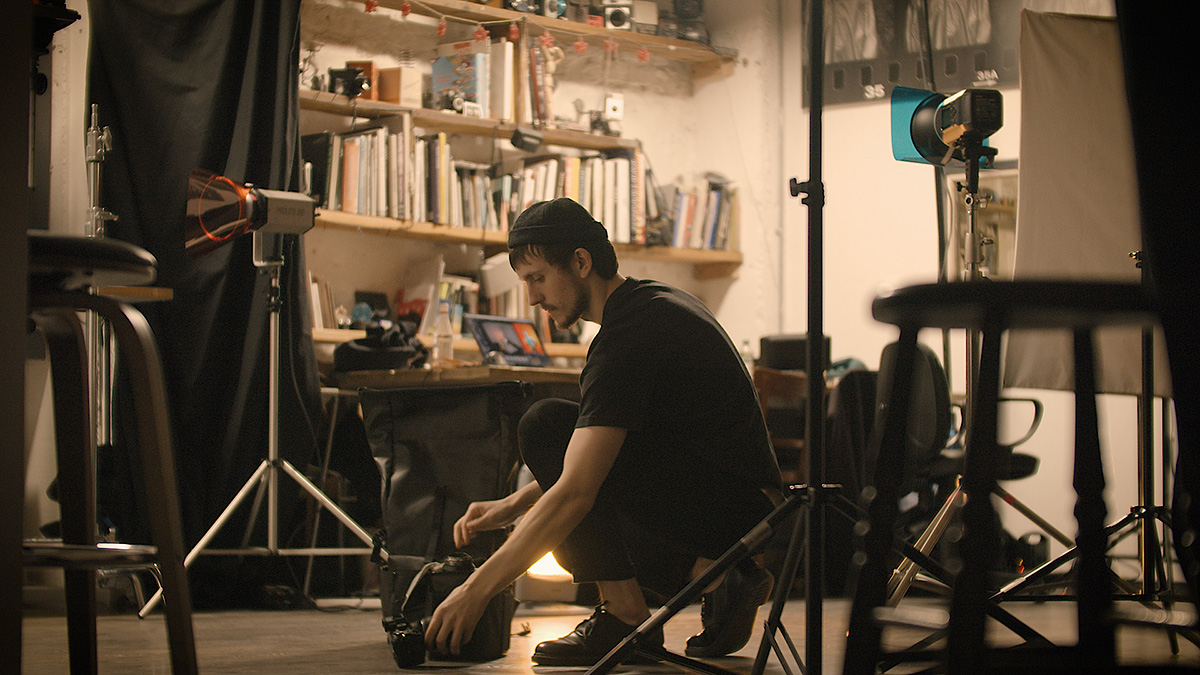 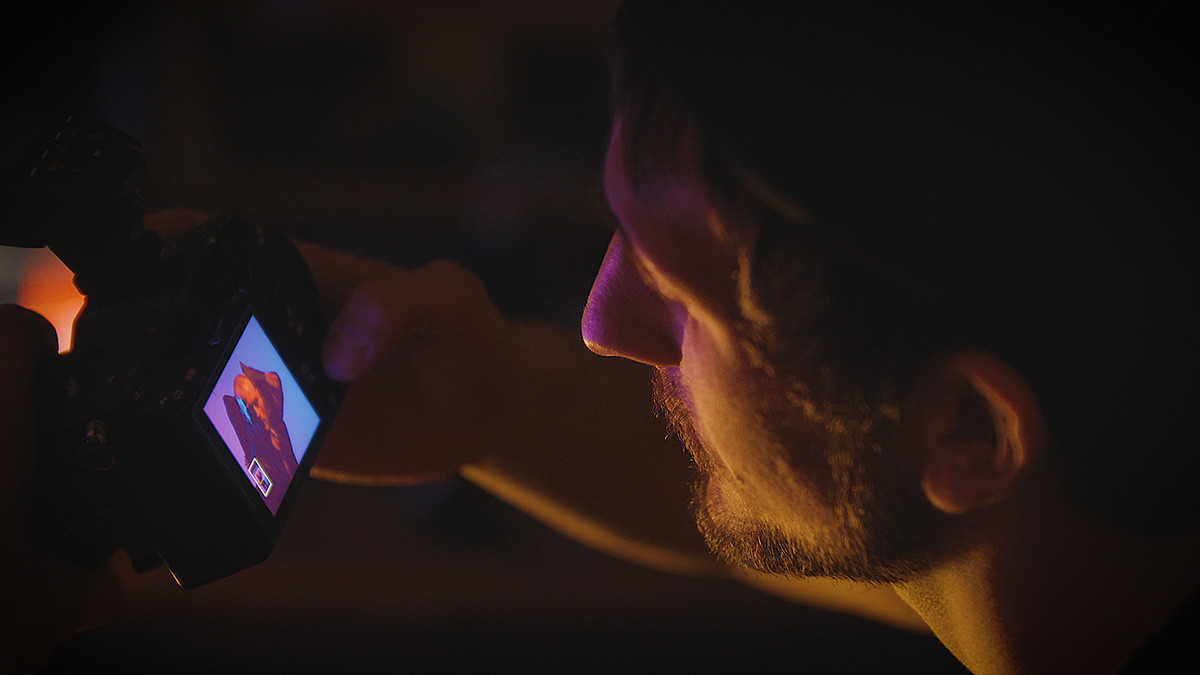 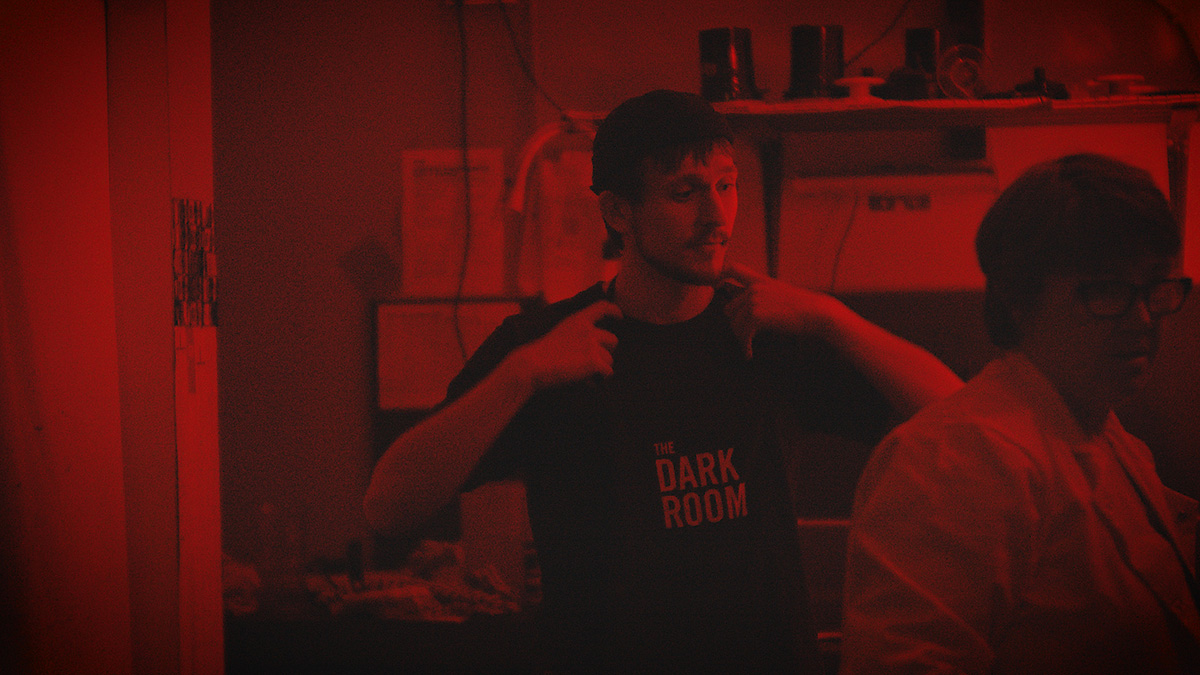