In partnership with Vodafone X

"When my first album came out, I did a lot of bucket list stuff that I never predicted was going to happen.

I did Jools Holland.

I was nominated for the Mercury Prize at 19.

I won the Irish and Northern Irish Album of the Year.

And then I just toured relentlessly, and it was the most incredible experience for me because I was seventeen, eighteen, nineteen exploring the world without my mum! I was like, "Look at me go."

Bridie Monds-Watson (AKA SOAK) is still only 23, but she’s more interested in looking to the future than the past. Her second album ‘Grim Town’ came out in April to rave reviews, and she’s currently on tour with The Lumineers. In association with Vodafone X Level Up, we sat down with Bridie at JAM Studios, Kells to talk about her process when recording in the studio.

With this album you said that you tried to run with whatever you thought sounded good and felt right - can you elaborate on that?

I want to make music that I like - mostly because that’s all that matters.

I have to live with the music, not just strangers. And so I did that, and that’s the thing of making music that you like yourself. It doesn’t matter how it does in the world, because you like it.

So, the advice I would give with music is, if it feels good, keep doing it and don’t try to write songs for anyone else. Do what you like.

At least then if other people don’t like it, it doesn’t matter that much... because it’s still cool to you.

If it feels good, keep doing it and don’t try to write songs for anyone else. Do what you like.”

There aren’t words to describe how it feels to see the effect that your music can have on other people. It’s very strange and also really rewarding.

And I mean, the drive behind my last album was that I felt very misunderstood. I wanted to help, but I didn’t even know why or where from and things like that. With this record, I just wanted other people to feel understood.

The biggest reward is people telling me what a song means to them and the effects that it’s had on them or the moments in their lives that it’s helped them through. Just on a human level, the way that music translates is so rewarding.

How do you keep your head around this fast rise to fame?

Music was like a surprise career for me; I wasn’t relying on it to be my job as a kid. I just I fell into it, in a really fortunate way. After all that early success and touring, I felt invincible.

I was lucky that I had a crew and a band that helped me stay grounded as well with the weird life stuff that was going on around me.

I went to America loads of times and Australia a couple of times. Singapore, Hong Kong, Europe over and over. To have been able to do that was such an education for me in life, never mind music itself. So it’s been a weird one, but it’s been really fun.

How did it feel about going from producing your music to using recording studios?

When I was younger, I had these songs, and I demoed a lot of them in my bedroom and tried to learn how to record myself. But there’s a limit to what you can do with little knowledge or experience, as I did have at that time. So you’ll take any opportunity to record anywhere because you want your files! You want to get your demo done, or your E.P. done or whatever you’re trying to complete.

I think one of the biggest hurdles to cross as musicians starting out is to try and get yourself studio access. It’s impossible when you’re young and broke.

You can play a concert, and you’re only going to reach those people that are physically near you. But with recordings, people will then be able to share their music across the world, and there’s no limit to who they can reach. To be able to have that and pass it on is like your CV as a musician. To have that file to pass along to people, and that’s how you gain your audience.

The most important thing and the hardest thing is to get recording time. And for artists and young musicians to be able to access spaces like JAM Studios for free is ridiculous. When I was younger, I would have used services like this so much... It’s incredible, to have a professional recording for free is like a miracle. I would have been very happy.

And do you collaborate much with your producers? How do you feed off that back and forth?

You know, when you sit and make music on your own a lot as I do, it becomes a bit limiting because you know all your own tricks.

You can get bored with the way you play the guitar. I often like approach songs sometimes as if I’m not me, to see whether ‘not-me’ would start with that particular chord progression, to switch things up. So working with Tommy McLaughlin and other producers like that has helped me become a better musician because you’re constantly learning from other people.

I think the act of collaboration is such a beautiful way to make music.

Vodafone X is giving customers the opportunity to fuel their ambitions by unlocking one of the many Level Up spaces across Ireland. Visit vodafonexlevelup.com to find the perfect creative space for you. 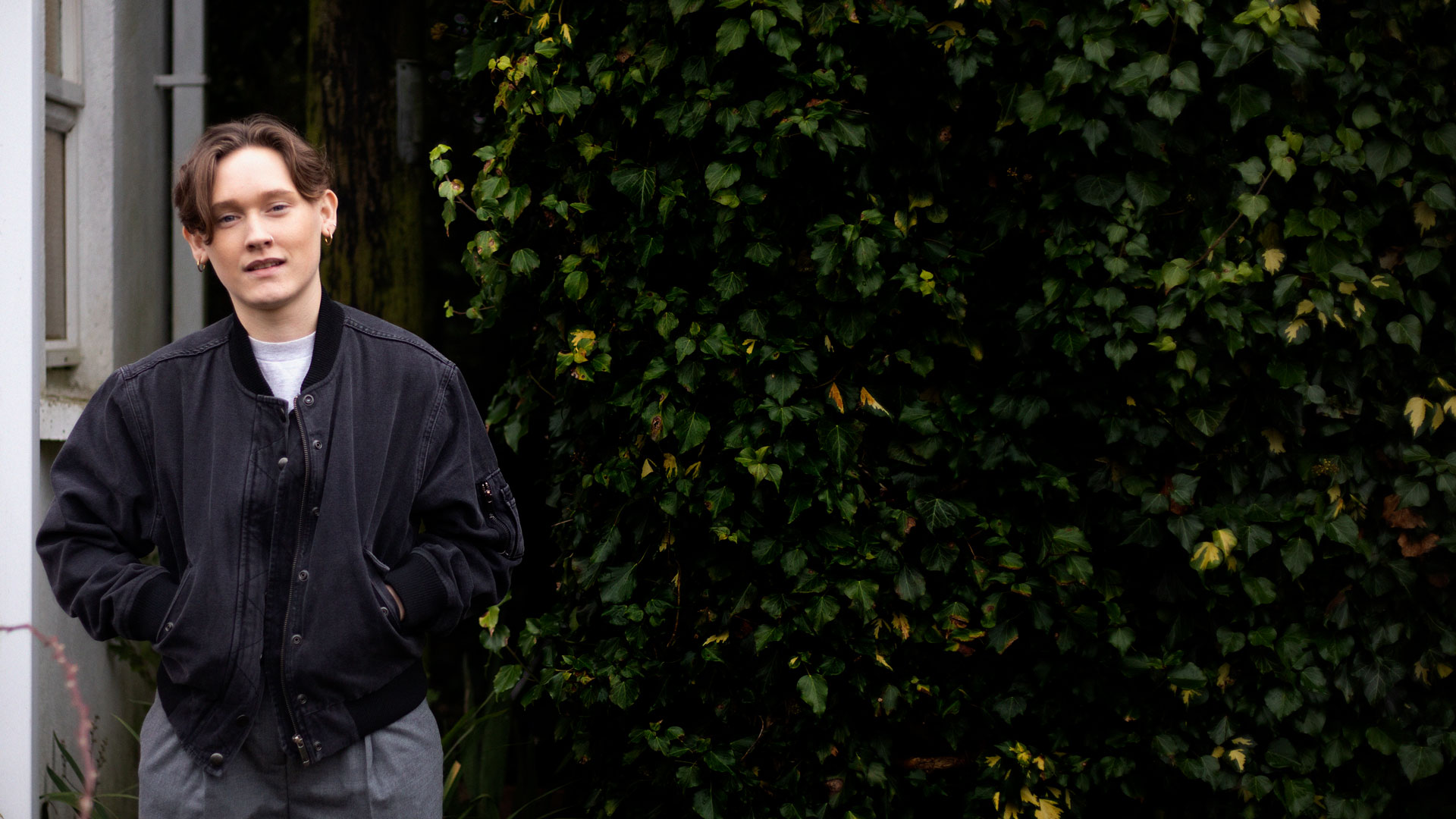 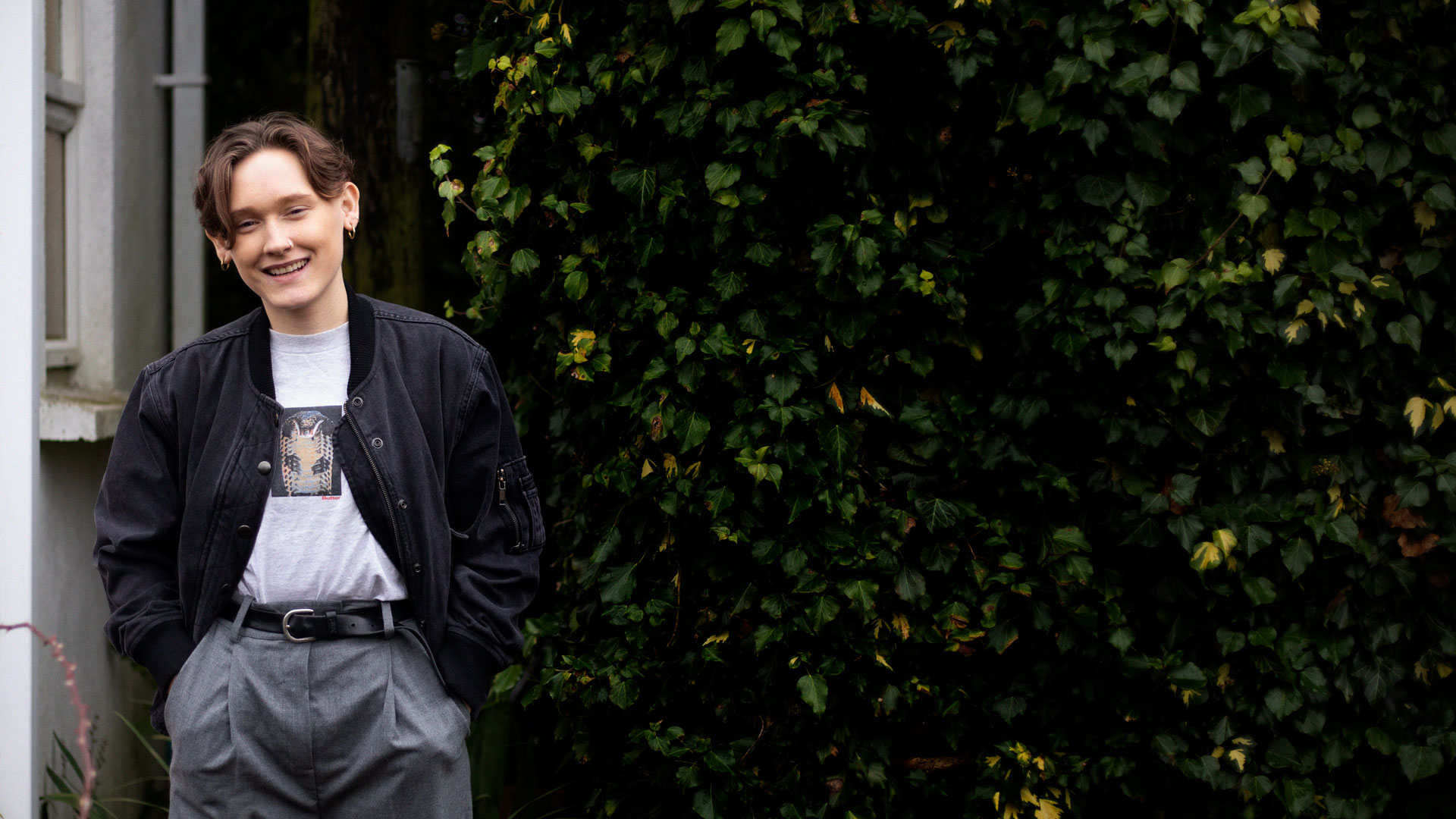 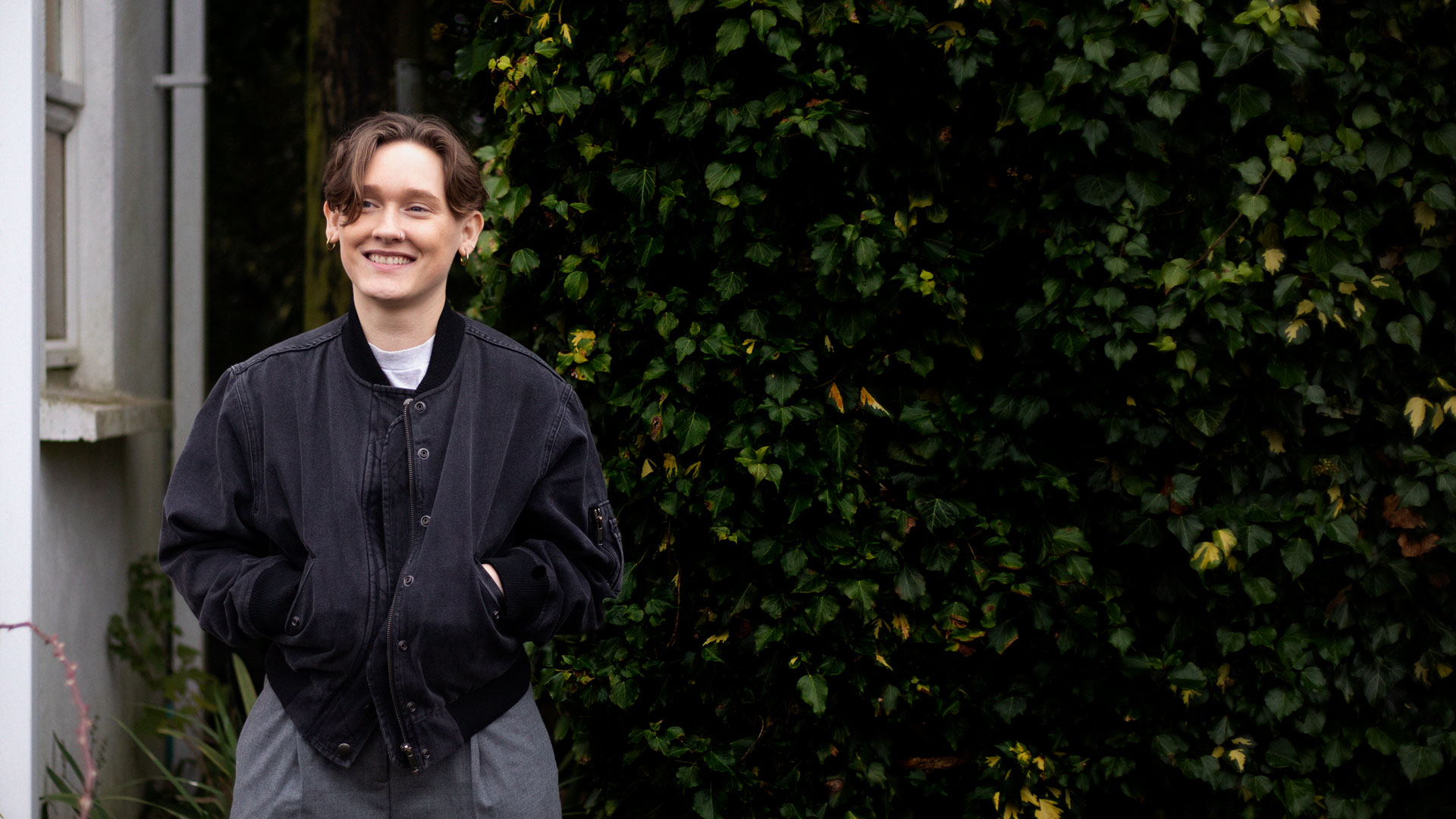 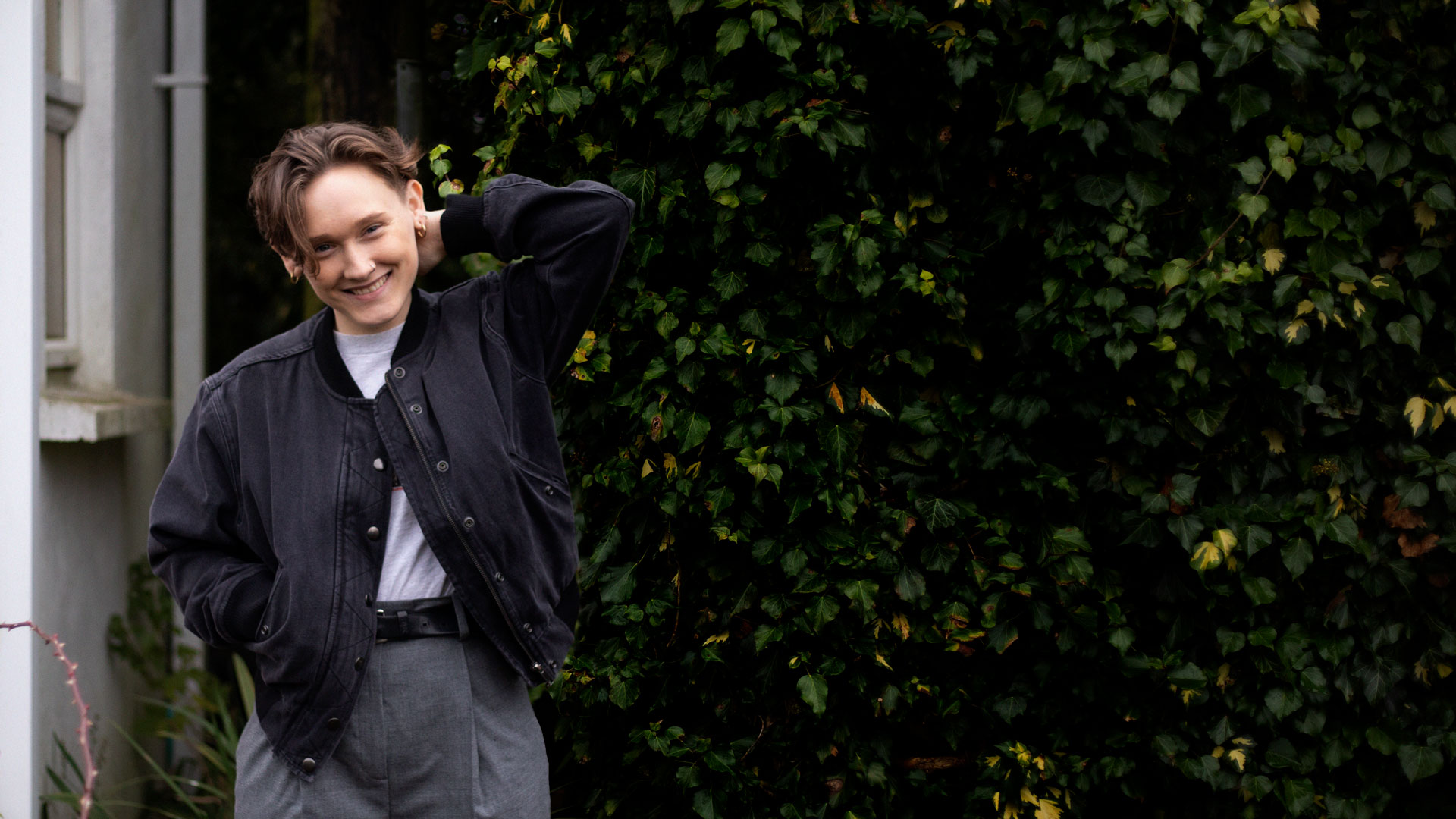 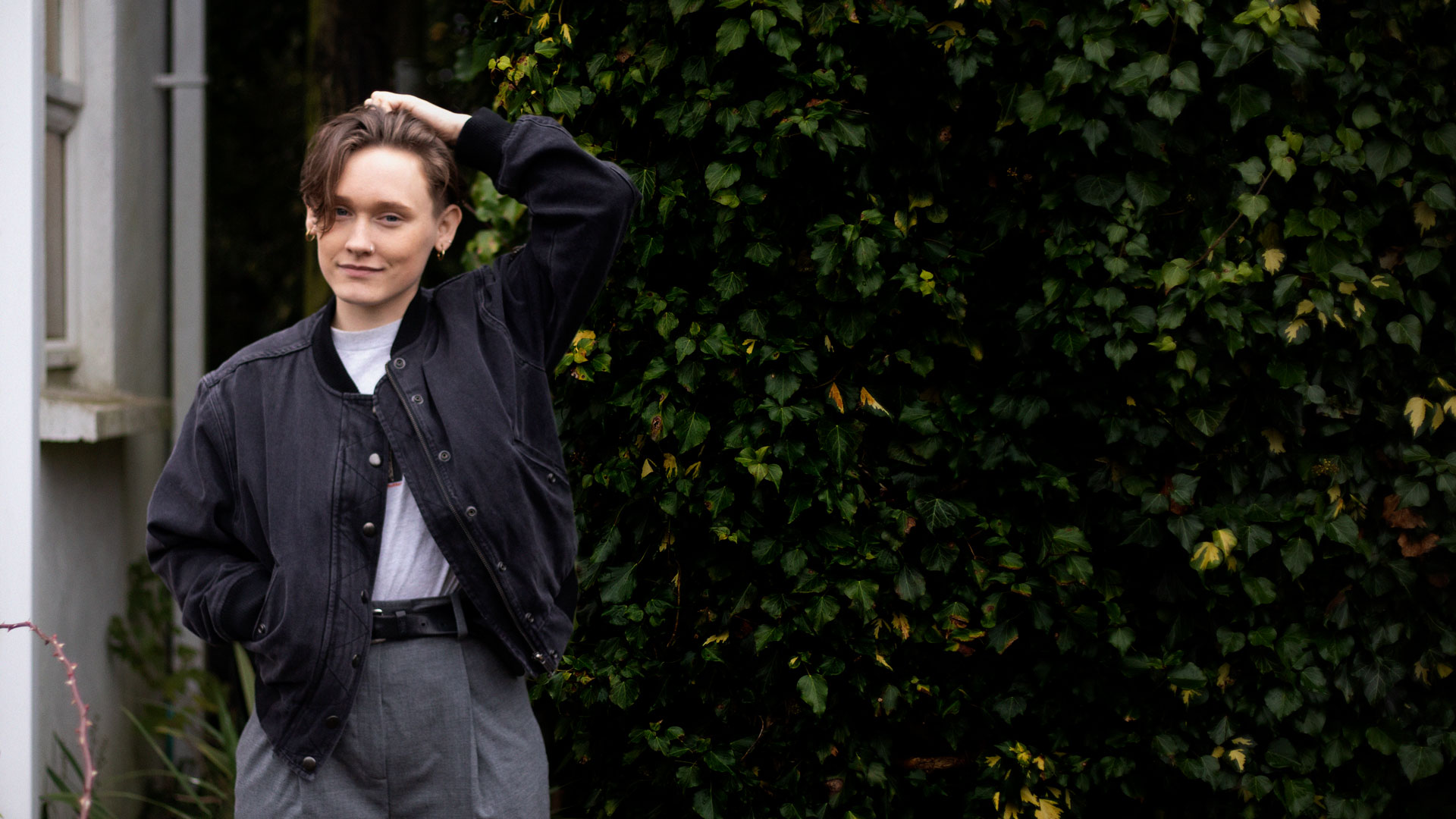 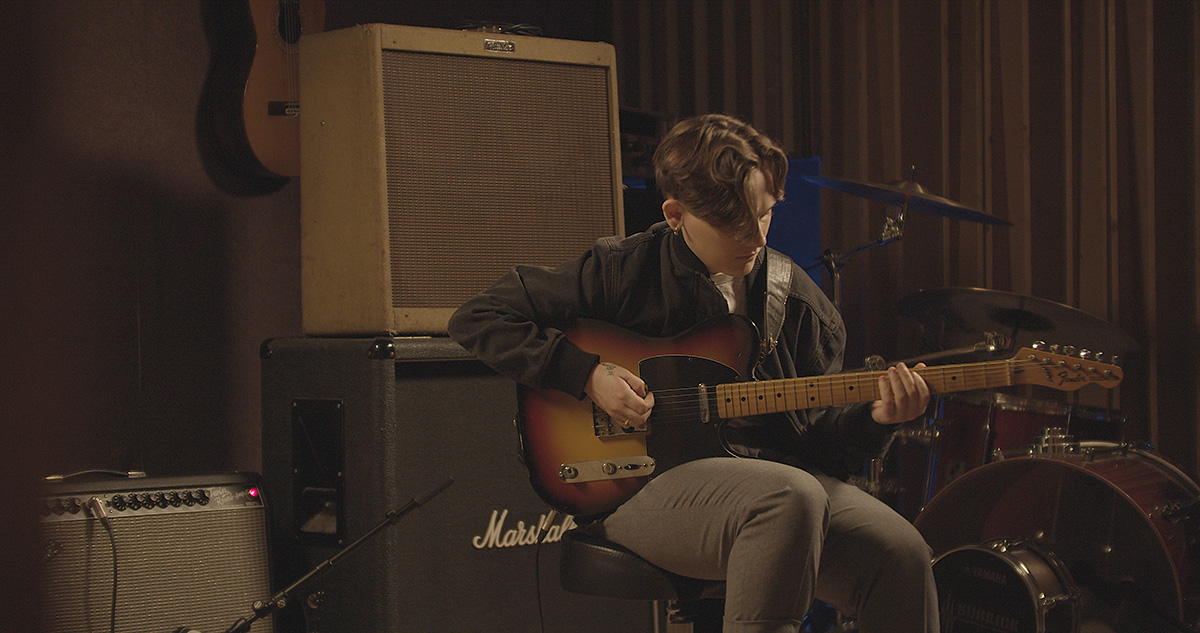 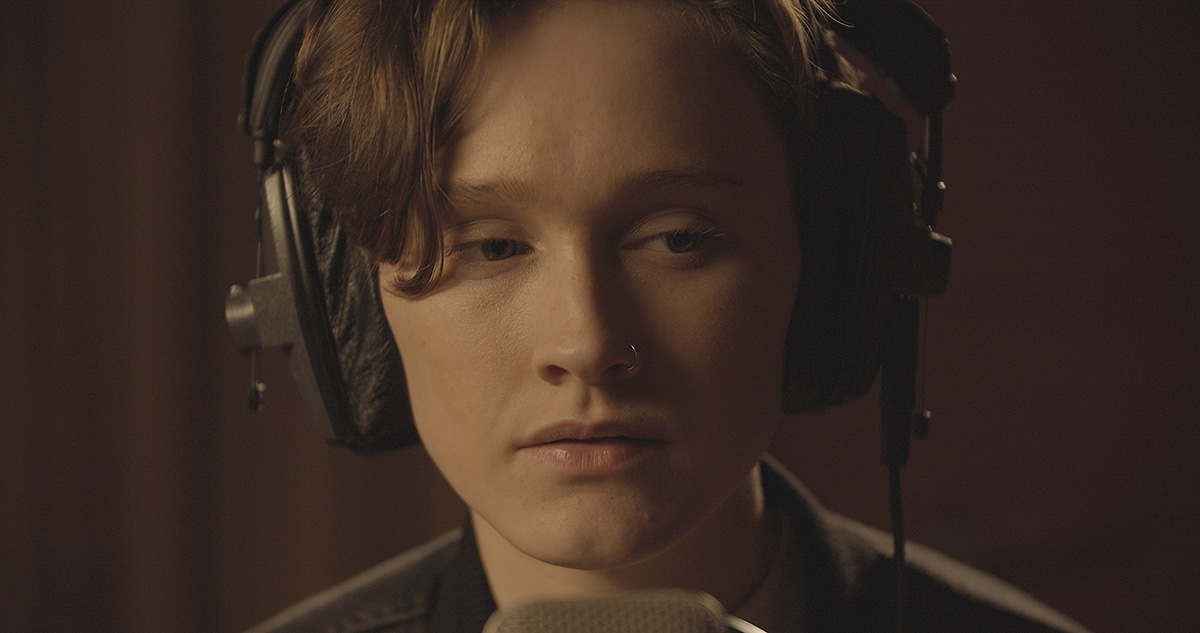 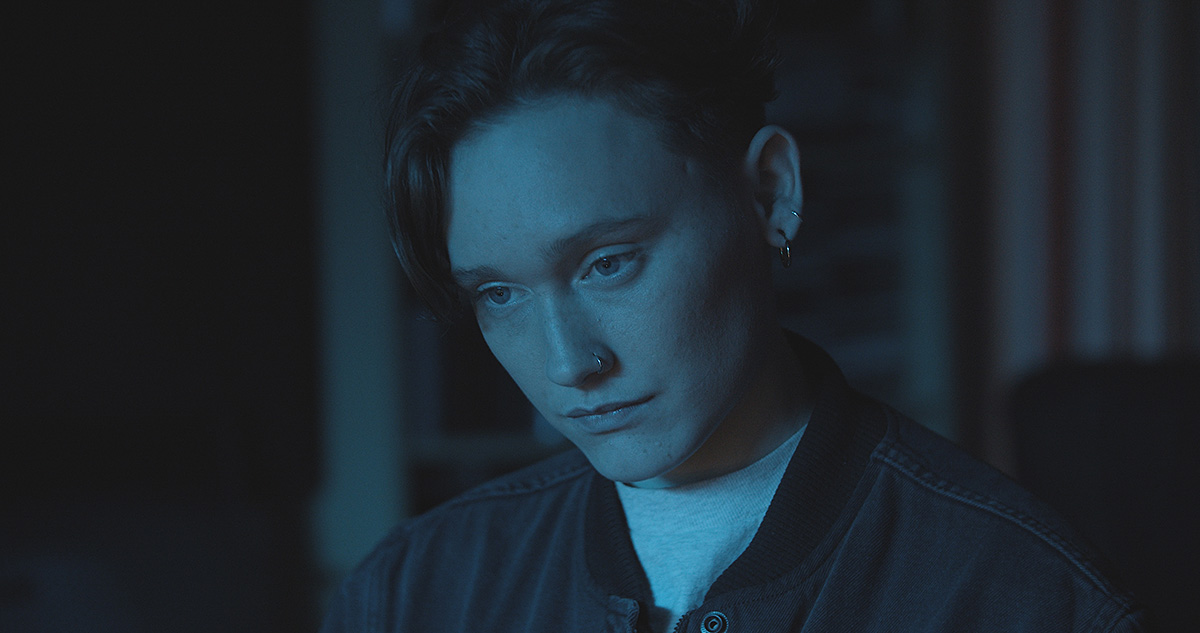 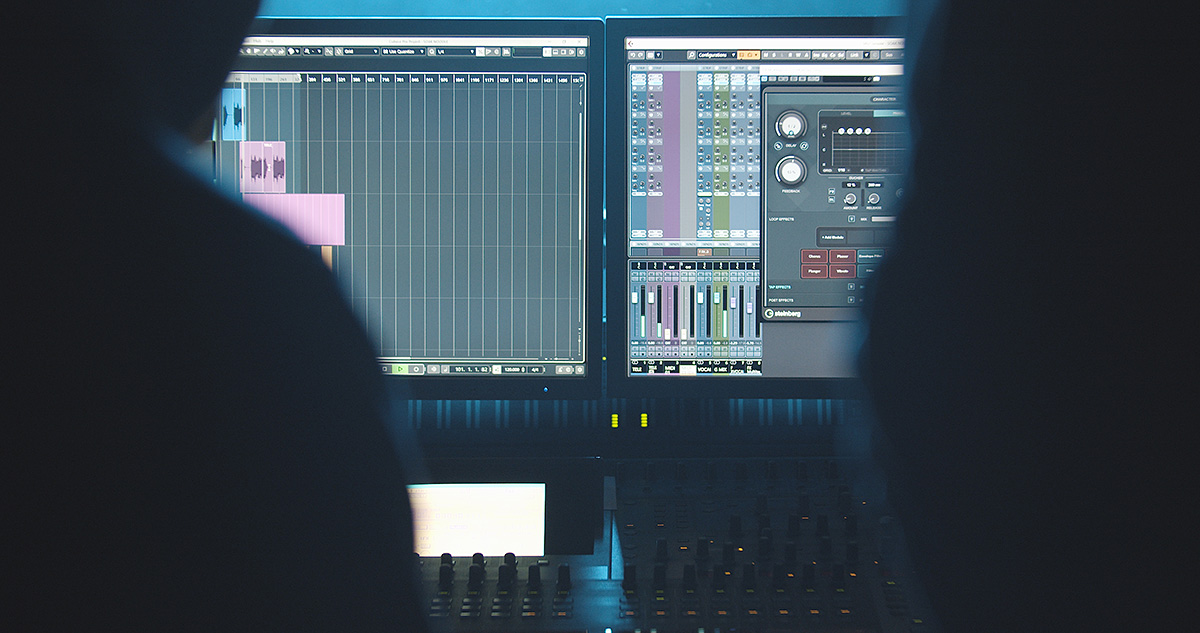