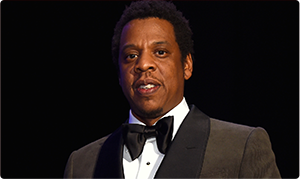 Former First Lady Michelle Obama was spotted living her best life in Paris at the weekend, where she was attending Beyonce and Jay Z's 'On the Run II' tour at the city's Stade de France stadium with daughter Sasha.

We are rocking to Jay's song ! Our beautiful first Lady so real !

At one point, she was even spotted dancing with Beyonce's own mother, Tina Knowles, at the front of the crowd, as the photo below demonstrated.

And since Bey and Jay decided to screen the World Cup final, in which France beat Croatia, before they came on stage, it's no wonder that they both got swept up in the party atmosphere.

We are rocking to Jay’s song ! Our beautiful first Lady so real ! Gracious and amazing !! How many of you miss her? â?¤ï¸?â?¤ï¸?