Whatever happened to... Edward Furlong?

In 1991, Edward Furlong was just a 12-year old Los Angeles child who was on the brink of stardom.

Terminator 2: Judgement Day was just about to be released in cinemas and revolutionise blockbusters for years to come. Furlong's surprisingly soulful performance as John Connor, the eventual leader of the human resistance against the Terminators, was praised by many critics. Like his character, Furlong was destined for greatness.

Furlong's home life wasn't exactly the most conducive to a normal life. He didn't know his father. His mother eventually lost control of him, resulting in an aunt and uncle suing for custody and raising him until his early teens. Perhaps more shockingly is the fact that he sued for his emancipation and won it. Why did he do that?

Furlong was in a relationship with a 29-year old woman who was his on-set tutor during filming of Terminator 2: Judgement Day. He was 15.

She eventually became his manager, although she did little to steer his career in any meaningful way. Furlong starred in a number of critical and commercial failures, none that came close to replicating the success of Terminator 2: Judgement Day.

Furlong would eventually get engaged to - and split from - his manager, both personally and professionally. In 1999, she sued him for money owed to her for acting as his manager. She also claimed he was physically abusive.

Throughout this time, Furlong is said to have taken hard drugs - heroin, cocaine - and was in the depths of serious alcoholism. 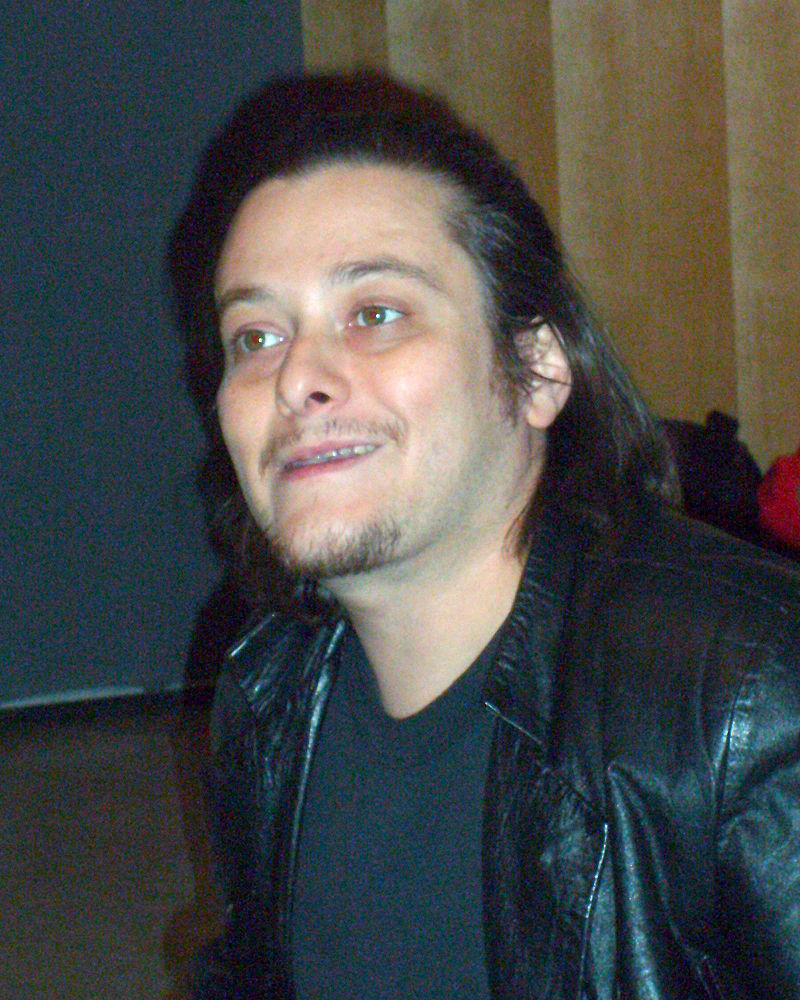 His career made a slight up-tick in 1997 when he starred as the vulnerable, damaged younger brother to Edward Norton in American History X. The role won Furlong a nomination for Young Artist Award and the film was a critical success.

Furlong enjoyed a brief moment of success again with Detroit Rock City, where he starred alongside and eventually dated Natasha Lyonne, one of the stars of Orange Is The New Black.

His fortunes spiralled downward again, with Furlong unable to secure any meaningful work other direct-to-DVD films.

His addictions prevented him from being recast as John Connor in the 2002 follow-up to Terminator 2: Judgement Day, with the role going to Nick Stahl instead.

Throughout the 2000s, he was arrested several times for domestic abuse, drug addiction and various driving offences. He's admitted publicly in court that he's completely broke.

According to iMDB, Furlong's only starred in one film in 2015 and hasn't had a theatrically-released film in ten years.

Despite this, Furlong is still believed to be a talented, if troubled actor. "I shot Ed Furlong when he wasn’t even aware that we were filming," said one director.

"He’s a very unpredictable and a brilliant actor when he wants to."

This deepfake of Robert Downey Jr. in 'Back To The Future' is incredible