The latest live-action remake from Disney to hit cinemas is 'Dumbo'.

Directed by Tim Burton, it follows a baby circus elephant with oversized ears. Initially a laughing stock, Dumbo becomes a sensation when it is discovered that he can fly.

The original animated feature follows the same storyline but has a much shorter running length - a lean 64 minutes - and fewer characters. Released nearly 80 years ago in 1941, there are understandable differences between it and the new take.

Here are the main changes.

There is a callback to the stork sequence in the new movie whereby Mama Jumbo sees the stork outside her window the night before Dumbo is born. However the 'Look out for Mr. Stork' song and delivering baby animals sequence from the animated movie are done away with entirely. There's also no scene where the stork delivers Dumbo to his mother.

'Song of the Roustabouts'

This number is done away with entirely, to 'Dumbo' 2018's betterment. The lyrics just wouldn't go down well today. 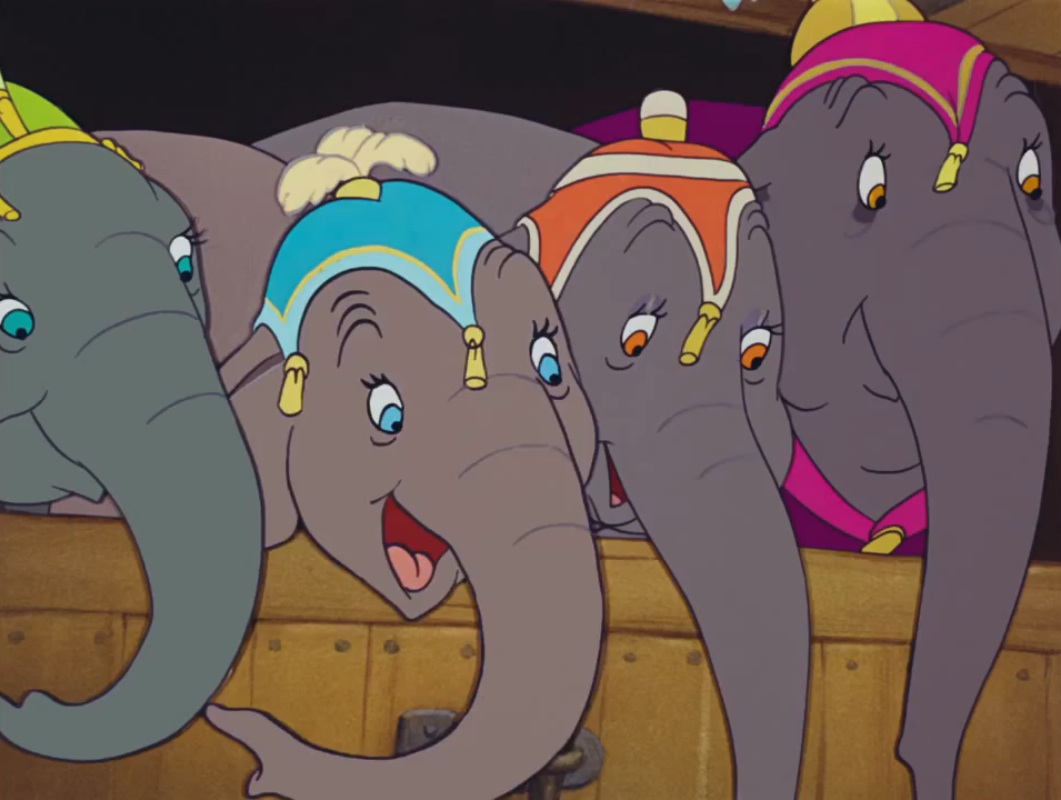 In the original, Dumbo is made fun of and picked on not only by the audience at the circus. The other elephants that share quarters with him and his mother are just as bad, if not worse. However, the characters don't exist in the remake. Moreover, animals don't talk in the new movie either. 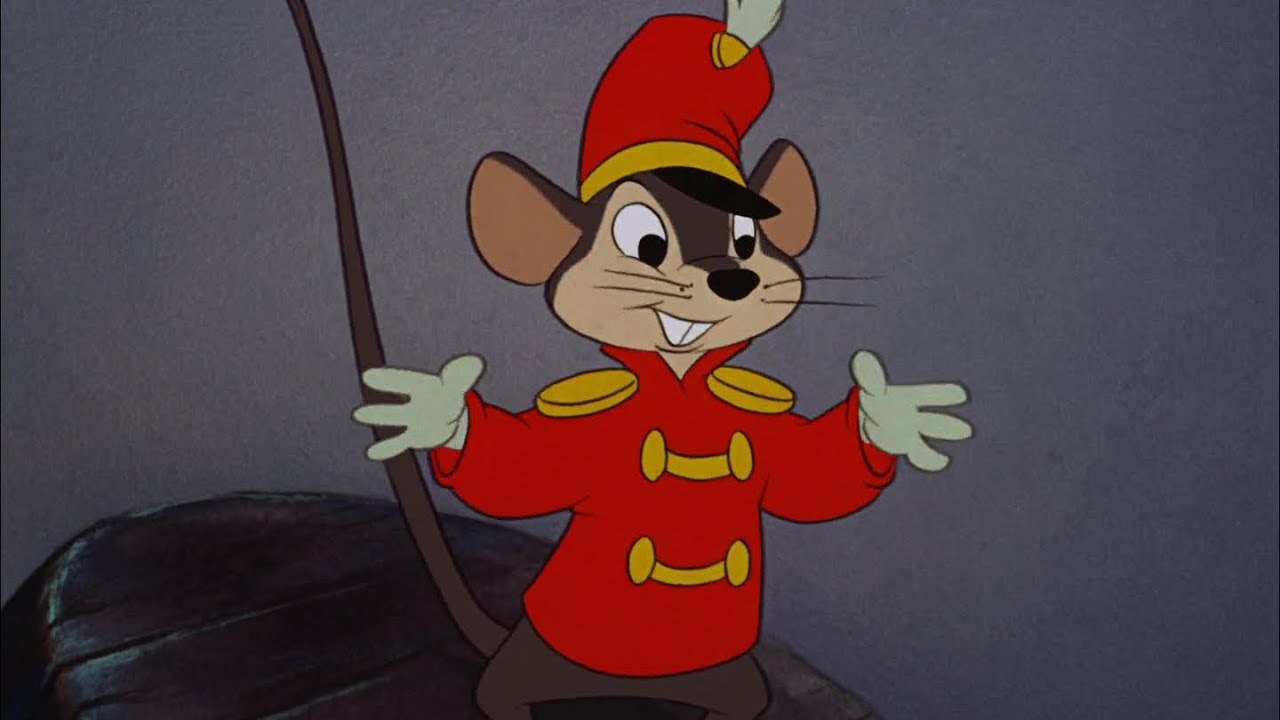 Timothy Q. Mouse, who becomes Dumbo's only friend and is a major encouragement for him to learn to fly, is also absent from the new movie. There is a nod to his character in the 2019 film whereby Holt's daughter, Milly, trains mice (one of them even wears a heat like Timothy's). The function of being a support and friend to Dumbo in the new movie is provided by Milly and her brother, Joe.

It's a shame that 'Pink Elephants on Parade' was excluded from the new movie. After all, in terms of animation, it's a hugely imaginative, innovative sequence. Of course, given it follows Dumbo and Timothy becoming intoxicated, it isn't entirely appropriate. And it is a bit freaky for little children. Once again, the new movie gives something of a nod to it as Dumbo watches an elephant showcase created out of giant bubbles, set to the 'Pink Elephant' music.

Gone are the crows from the 2019 movie and with them, the number 'When I See an Elephant Fly'. Again, it's a representation based on stereotyping that just wouldn't go down well today.

In summary, the new version of 'Dumbo' has changed various elements of the original. In fairness, it's a major improvement on merely rehashing the same winning formula. Moreover, modern times require certain elements of the animation be updated or removed.

Much of the changes are related to the deletion of musical numbers. Notably though, the 2019 movie maintains the film's most popular number 'Baby Mine', which is again sung in the background as Dumbo emotionally reunites with his chained-up mother.

The new 'Dumbo' introduces new (human) characters, to replace old (animal) ones. Through a new story, it delivers the same messages as the original about triumphing over bullies and celebrating differences, as they are what make you special.

Read our review for 'Dumbo' here.