This is where you recognise John Deacon in 'Bohemian Rhapsody' from

Ever heard of Joseph Mazzello?

'Bohemian Rhapsody' is proving to be a hit. Exceeding its projections, the film earned $141 million globally last weekend.

It now holds the record for second-biggest domestic opening ever for a music biopic.

This is good news for its cast, especially Rami Malek, whose leading performance as Freddie Mercury earned high praise.

But it should give a boost to the careers of  Gwilym Lee (who played Brian May), Ben Hardy (Roger Taylor) and  Joseph Mazzello (John Deacon) too. 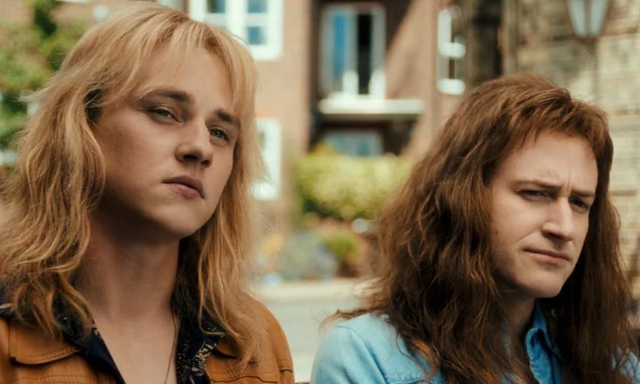 If you recognise the name of the latter, then fair play, you know your 90s movies well.

But if you're like us, you were scratching your head watching him in 'Bohemian Rhapsody.'

You knew you recognised that John Deacon actor from somewhere, but where?

As it turns out, Mazzello was the kid in Jurassic Park, Tim Murphy. He returned to the role in its sequel 'The Lost World.' 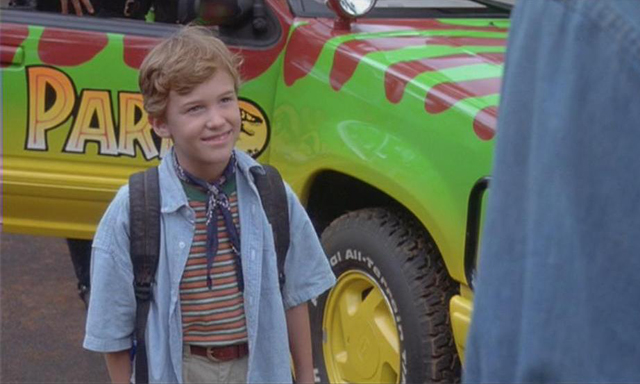