They have cast the perfect actor to play Iago in Aladdin

The news comes just hours after the trailer dropped

Disney have unveiled the actor behind the voice of Iago in Disney's 'Aladdin' reboot.

The official trailer for 'Aladdin' dropped mere hours ago.

The live-action reboot of the 1992 animated classic stars Will Smith as the Genie.

Marwen Kenzari will play Jafar and his talking parrot sidekick will be voiced by Alan Tudyk.

In previews for the film, Iago was seen flying around but not speaking. Thus a shroud of mystery hung over who was voicing the smart aleck bird.

Tudyk has starred in live-action films and TV series such as 'A Knight's Tale' and 'Firefly'.

He has become just as renownedin recent years for his voice acting. He brought K-2SO to life in 'Rogue One: A Star Wars Story' and voiced King Candy in 'Wreck-It Ralph.' He actually previously co-starred with Will Smith in 'I Robot', in which he voiced the robot Sonny. 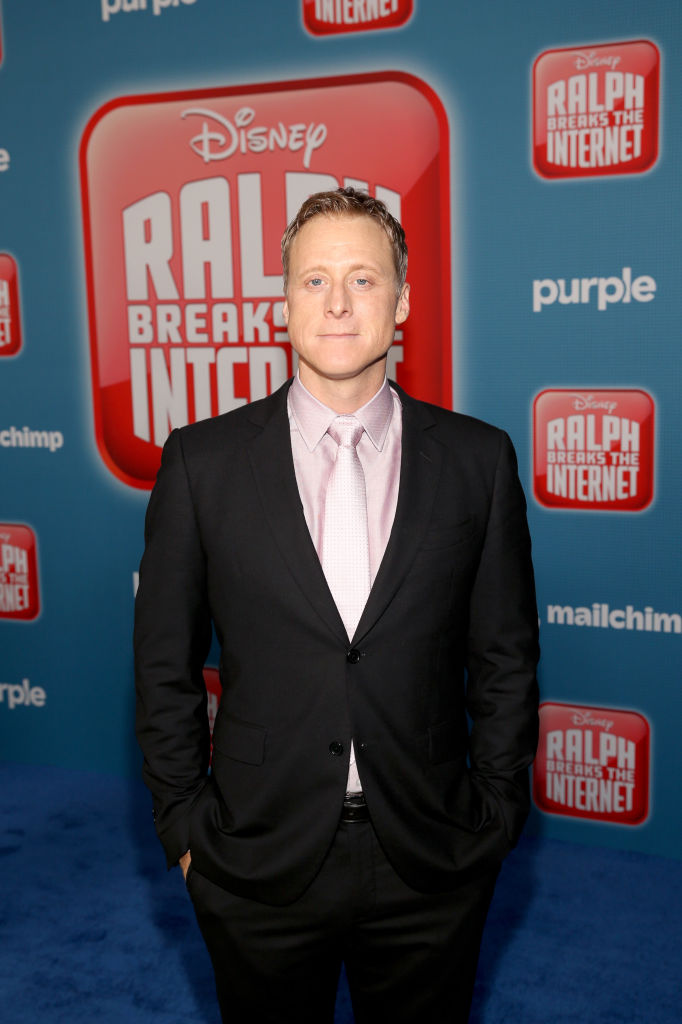 Alan Tudyk attends the World Premiere of Disney's "RALPH BREAKS THE INTERNET" at the El Capitan Theatre on November 5, 2018 in Hollywood, California. (Photo by Jesse Grant/Getty Images for Disney)