'The Meg' is getting a sequel

This is totally going to be the front runner if that 'Best Popular Film' Oscar category sticks.

‘Jaws But Bigger’ 'The Meg' will return for a sequel and may even be headed for a franchise status.

The film's executive producer Catherine Xujun Ying revealed the news at the US-China Entertainment Summit at the Skirball Center, Los Angeles, this week.

She said that making a send 'Meg' movie is "definitely the plan." However, she also warned it's still in "very early stages right now." 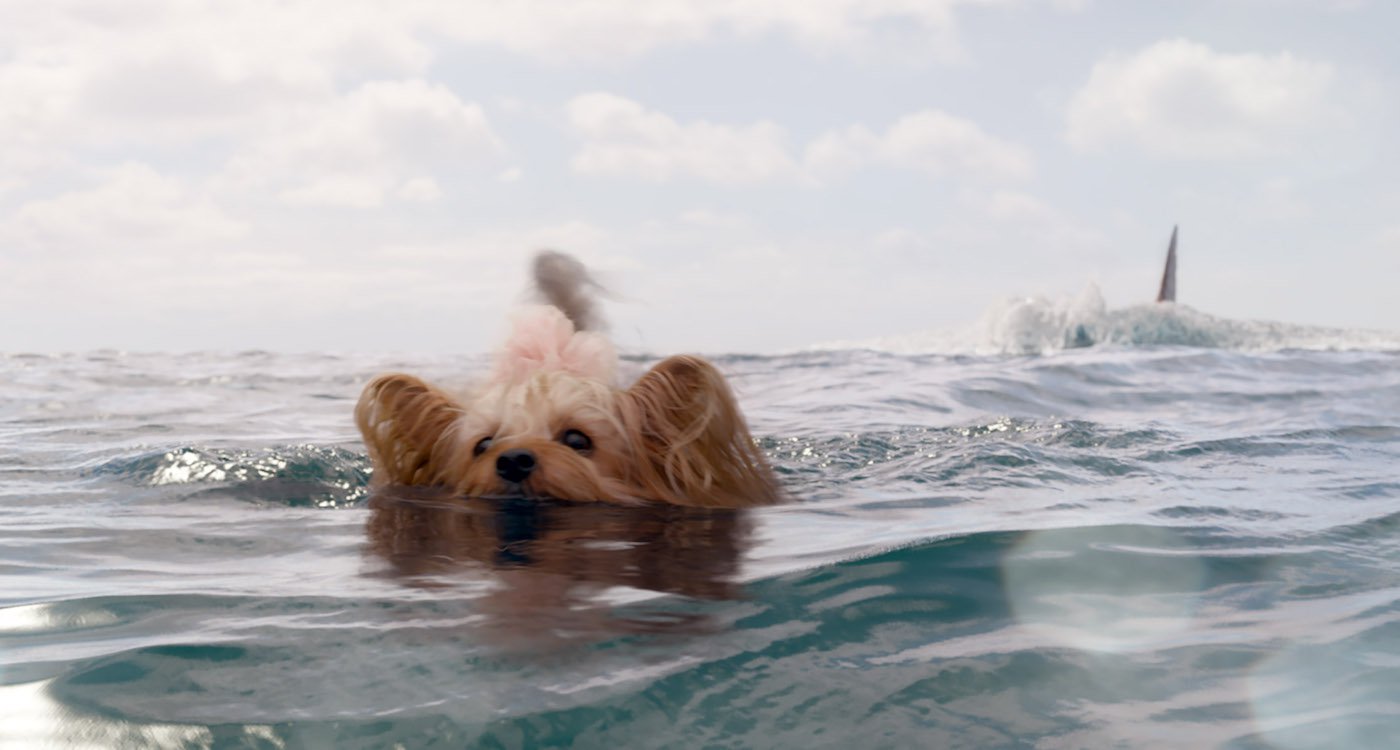 Ying continued: "we’re working or starting to work on it. We’d like to keep it a secret at this time."

While the summer blockbuster generated lacklustre reviews, it made a killing at the box office. At $527.8 million, it is the highest grossing Sino-American co-production in history. 'Kung Fu Panda 3' previously held the record at $521 million.

The original starred Jason Statham, Rainn Wilson and Ruby Rose. They and a handful of others are trapped in an underwater billion-dollar research facility that is under attack by a prehistoric, 70-foot shark called the Megalodon.

Ying has said that talks are now underway to develop theme park attractions in China.

These would be based on the books by science fiction author Steve Alten that provided the source material for 'The Meg.' Ying described the upcoming attraction as "the first Jurassic aquarium."

Director Jon Turtletaub was also at the summit.

He had this to say: "We were being laughed at by a lot of people for making this movie.

"Before it came out, the tracking was horrible. They were saying this is a huge mistake, Warner Brothers has blown it, China is done."