The cast of American Pie: where are they now?

How long ago was the first American Pie? Are you ready to feel old? It was THIRTEEN years ago. Yeah. Let that sink in for a moment. Here's what the gang have been up to... Aside from discovering the Fountain of Youth apparently, Jason Biggs has only recently enjoyed a resurgence in his career. He's currently starring in Netflix Original Orange Is The New Black, TV's The Good Wife and a number of stage plays. He's come along way from screwing an apple pie. Come. GEDDIT? We'll get our coat.

Ooof. Sorry about the receding hairline, man. Chris Klein starred in a number of teen movies during the 2000's, including The Long Weekend and Just Friends. He's had issues with alcoholism, having been arrested twice for drink-driving and stints in rehab. Aside from American Renuion, his last theatrically-released film was 2009's Street Fighter: The Legend of Chun-Li. Less said about that one, the better. Playing the dorky-yet-sophisticated Finch, Eddie Kaye Thomas has forged a second career as a music-video and commercial director. He has, however, been unlucky in love. Just recently, he had to call a SWAT team to his house to remove a randomer he hooked up with who refused to leave. We checked - it wasn't Stifler's mom. 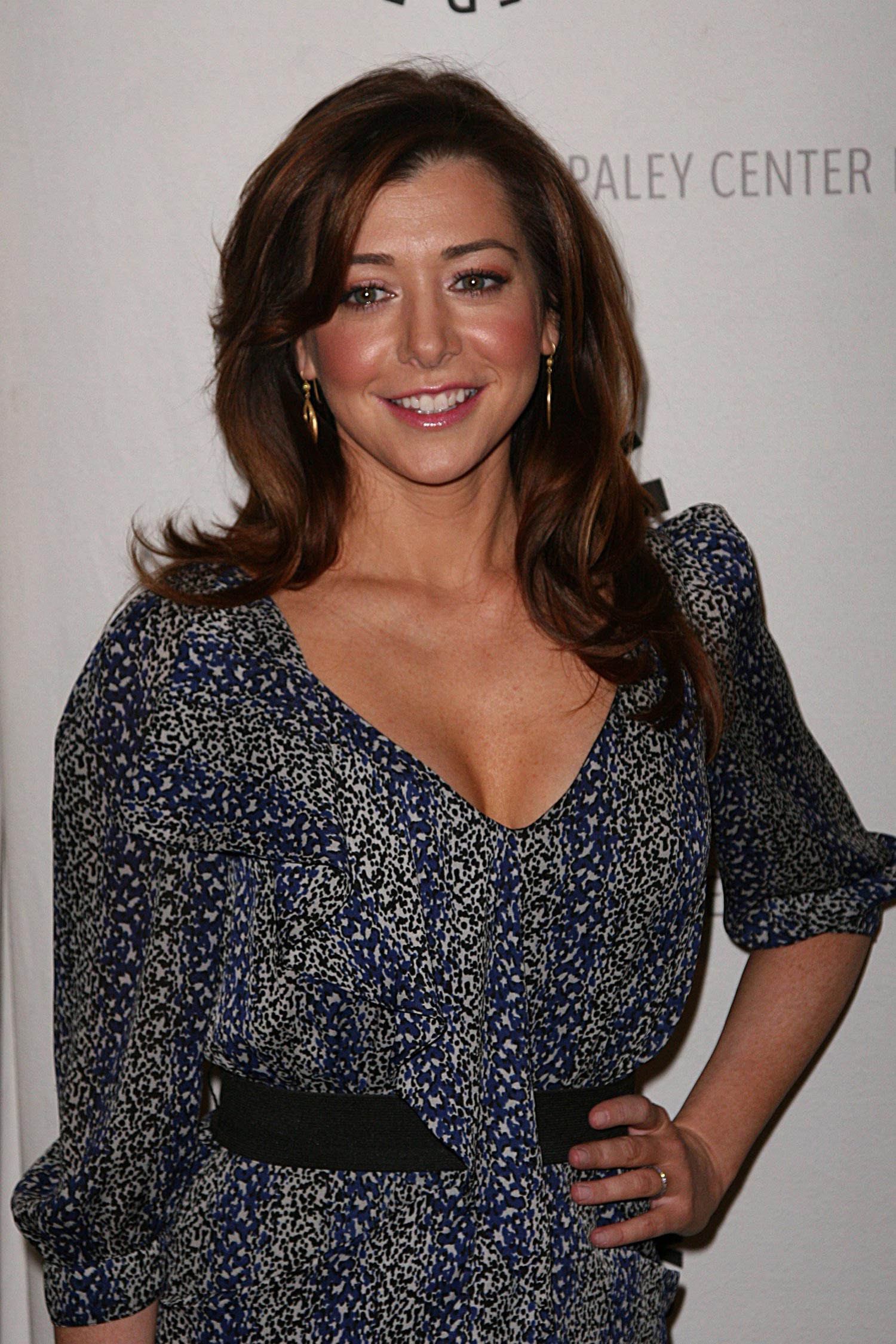 Not going to lie. We would totally do Alyson Hannigan. As well as starring in American Pie, Hannigan was also in Buffy The Vampire Slayer as everybody's favourite lesbian witch, Willow. She's now finishing up How I Met Your Mother, although it's not known whether or not she'll be returning for How I Met Your Father. We hope not. Don't ruin it.

Stifler was always our favourite. Just recently, Scott starred in ice-hockey comedy Goon with Jay Baruchel and weird-as-f*ck Southland Tales with Dwayne 'The Rock' Johnson. What's our favourite Stifler quote? "My name is Steve Stifler and I have an eleven-inch penis. AROUND."

Hobbitses, there's a 'Lord of the Rings' reunion happening this weekend

Henry Cavill in talks to return as Superman in DC movie