Any one of these could be the next Caped Crusader, but the question remains - who will it be?

Since it was confirmed that Ben Affleck will no longer be donning the cape and cowl as Batman, there's been a plethora of rumours about who'll replace him.

The rumours so far have varied from plausible right up to impossible - and everything in between. Names like Oscar Isaac, Barry Keoghan, Adam Driver, Armie Hammer and Zac Efron were all mentioned, but for this, we're drilling down to the credible choices. We've already run our poll who you'd like to replace Ben Affleck, but for now, here's a rundown on the names linked with Matt Reeves' adaptation of 'The Batman' so far - and how likely they'd be to take over.

That's right, Edward Cullen from 'Twilight' is the latest name to be attached to 'The Batman'. It's almost impossible to know where most of these names come from, but fan-art has already begun to crop up of Pattinson in Nolan-era Batman garb. Post-'Twilight', Pattinson has been starring in some truly offbeat movies, including David Cronenberg's 'Cosmopolis', the Safdie Brothers' 'Good Time', and Brady Corbet's excellent 'The Childhood Of A Leader' - pretty much anything and everything he can do to distance himself from 'Twilight'.

FANART: If Reeves needs a younger actor to portray Bruce Wayne, I can totally see him even if others can't seem to. from r/DC_Cinematic

It's paid off, because he really is a respected arthouse actor and given how Christian Bale was doing similarly offbeat work before he landed 'Batman Begins', the powers that be in Warners could possibly be thinking it's a similar vibe here. Pattinson himself hasn't addressed the rumours as of yet, but it could definitely work.

Yes, Don Draper from 'Mad Men' was supposedly in the running to play Batman. There's one small snag, and it's the same thing that kept Idris Elba out of the running for James Bond - their age. Jon Hamm is 47 years of age, one year younger than Ben Affleck. If the casting rumours are correct, Matt Reeves is looking for a younger actor to take over. Hamm certainly has the brooding presence and the jawline to do it, but would he actually be interested in it? 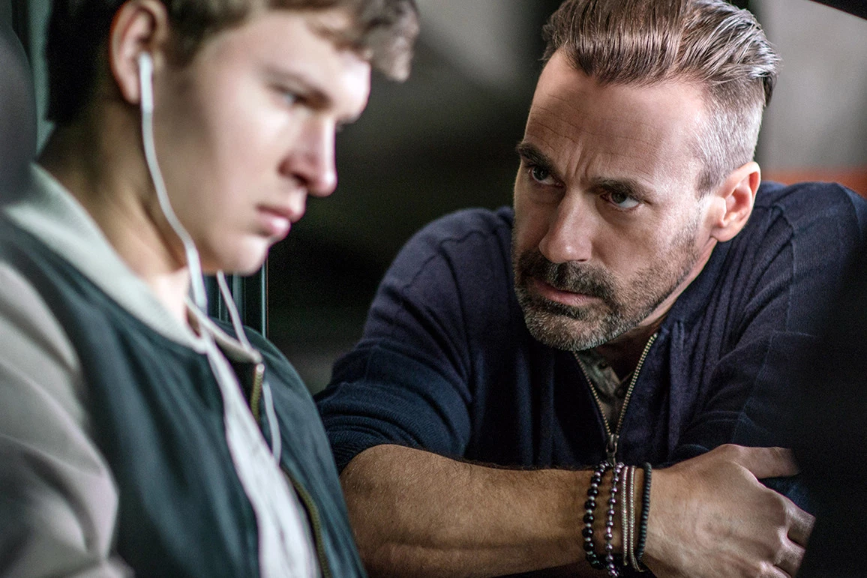 It seems kind of unlikely, to be honest. For one thing, he's never expressed any kind of interest in playing a comic-book character. Secondly, he's only just now beginning to take roles in major blockbusters; as he's been announced in the cast for 'Top Gun: Maverick' with Tom Cruise and Ed Harris. Third, they've already done the aged-up, older Batman thing with Ben Affleck so why cover it again?

Chalk this up as one of those great 'what-ifs'. 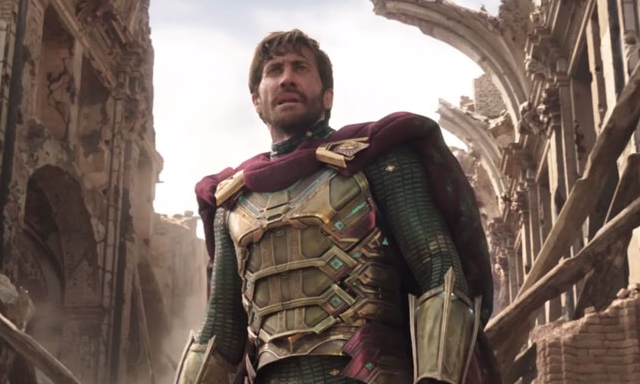 Now, you're going to argue that he's playing Mysterio in 'Spider-Man: Far From Home' - that's true, he is, but that's most likely a one-and-done deal for him. That's probably why Jake Gyllenhaal has refused these major franchise opportunities in the past, simply because it ties them down. Remember, it's not just the actual production and filming. There's usually a six-month press tour, and there's probably exclusivity issues as well.

If he did decide to take the plunge, he'd be the perfect fit for it. He's at the right age, he's got the athleticism to do it, he's able to play dark and charismatic with equal ease, and he could convincingly kick the crap out of people. Just look at 'Southpaw' or 'End Of Watch' - he's a good choice, for sure.

The blog WeGotThisCovered.com claimed last month that Jack O'Connell was the studio's first choice to replace Ben Affleck in the role, and that a decision would be made around May or June.  So, is it actually true? Is Jack O'Connell actually up for Batman? Let's look at it like this. Literally no other outlet on the planet that has made this claim. Neither Variety, THR, Deadline or the likes of Collider, EW, Uproxx, or Digital Spy have backed this up or reported on their claim. 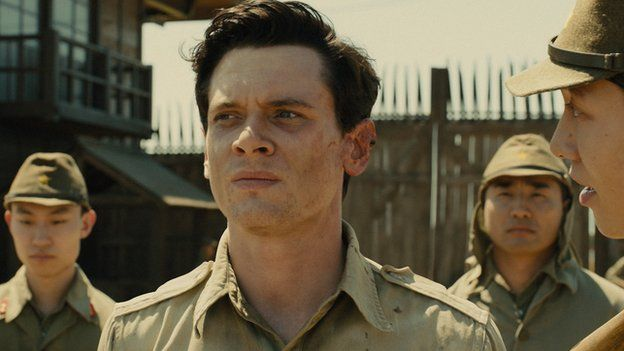 People talk about fake news in politics, but the fact is that it happens in entertainment news just as much. In fact, so much of entertainment news is based on rumours and sources that unless you get an actual confirmation from a studio or an actor, you have to take everything you hear with a pinch of salt. Could Jack O'Connell be in the running? Sure, why not. But is he the first choice? Who knows.

Best known for his roles in 'The Big Short' and Ryan Murphy's 'American Crime Story: The Assassination of Gianni Versace', Finn Witrock is yet another name that's been clipped on to cape of Batman. Witrock's a skilled actor, and you only need to watch those two examples to know what he's capable of. Could he convincingly play Batman? Well, certainly a young Batman, that's for sure. 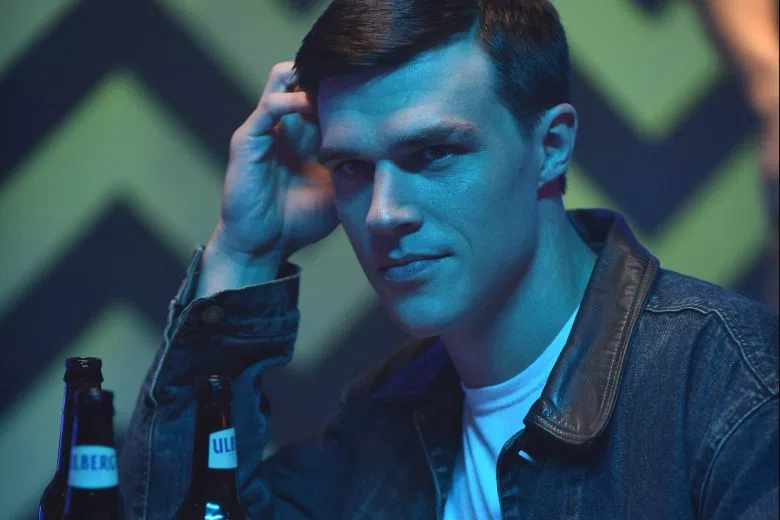 But, again, what makes all of this so frustrating is that there are no plot details confirmed on Matt Reeves' 'The Batman'. The earliest reports suggested that Reeves was working on Frank Miller's 'Year One' comic as an inspiration, much like Christopher Nolan did with 'Batman Begins'. Now, if they are, that means they need a younger, early '30s actor at the latest to take the role. Finn Witrock and Jack O'Connell fit that description, so it's easy to see why they've been rumoured for the role.

Couple that with the fact that they're both upcoming talents and Batman is a star-making role and it's easy to see why their names have been linked.