The 20 Best Movie Posters Ever Made

From recent entries like 'The Shape Of Water' to the likes of 'The Parallax View', these posters are some of the very best

Movie posters often will tell you more about a film than a trailer.

Trailers nowadays, as we all know, are trying to force as much of the plot and action sequences as it can in under two minutes.

Posters, on the other hand, can step back from it and give it a wider view. Or better yet, it can confuse the viewer even further. Here's some of the best posters from classics and more recent ones... 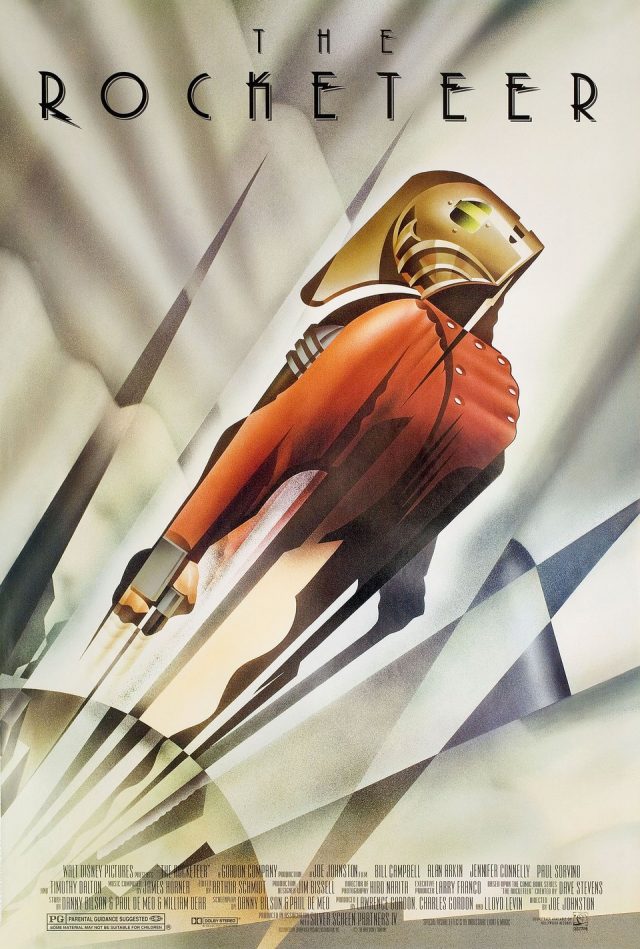 Although the movie itself was a bit ropey, there's no denying that the poster for 'The Rocketeer' was absolutely on point. Elegant and direct, the use of art-deco was an inspired choice. 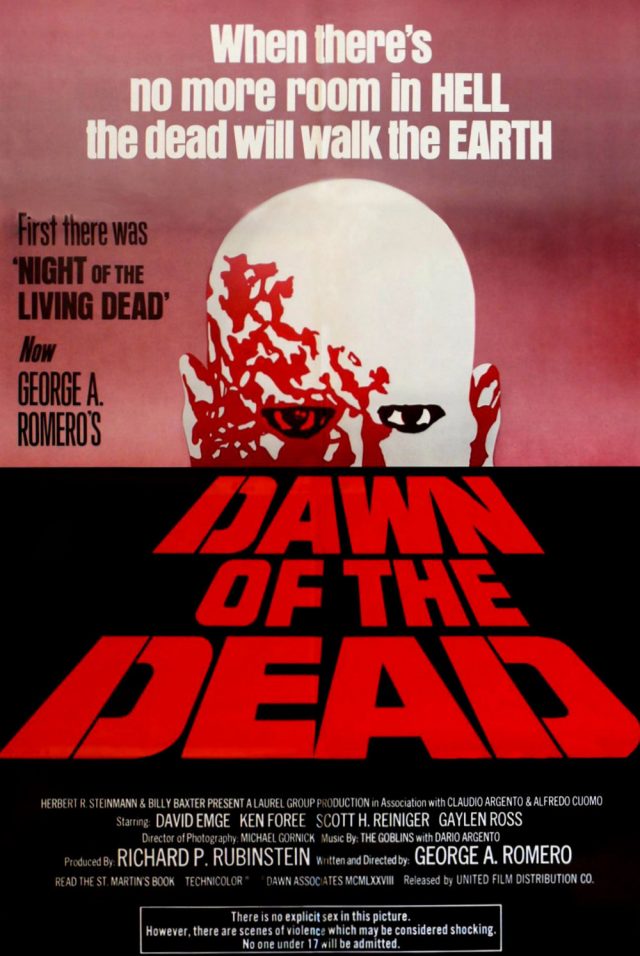 George Romero's nihilistic zombie-horror was truly shocking at the time and it needed a poster that was just as shocking. The bold-red font and the sheer grunginess of it parallels the film's tone. 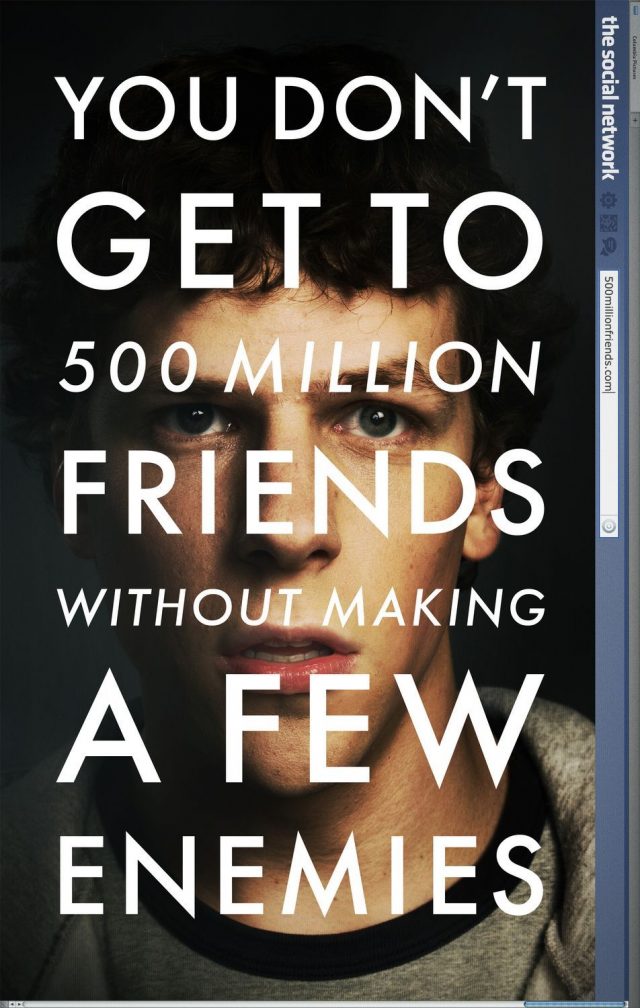 It's been the subject of endless parodies, but you can't deny that the poster for 'The Social Network' was eye-catching. 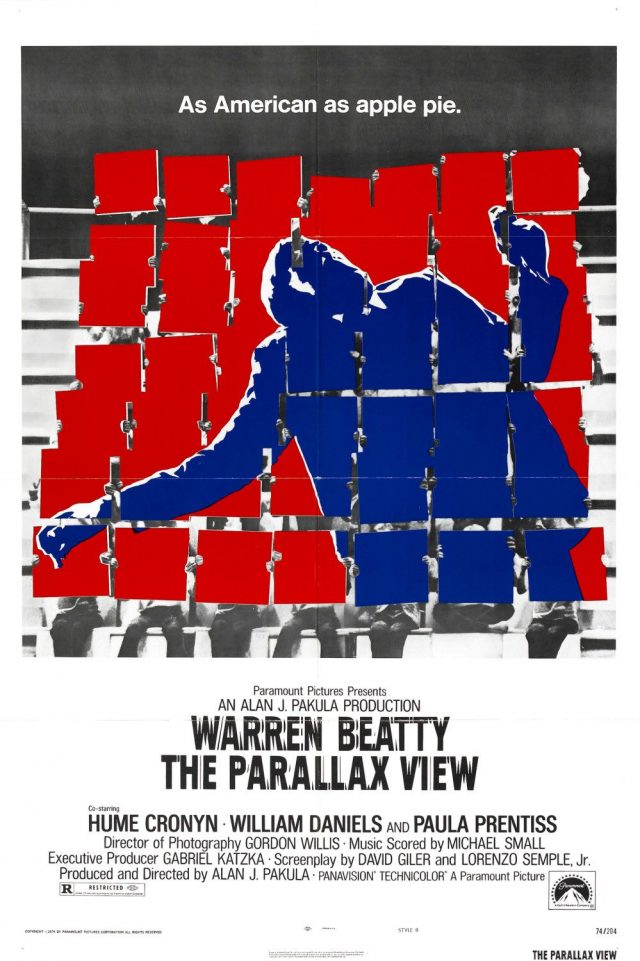 The '70s was the golden era of conspiracy thrillers and movie posters. The two together gives you arguably the best piece of movie-related artwork of the '70s, bar none. 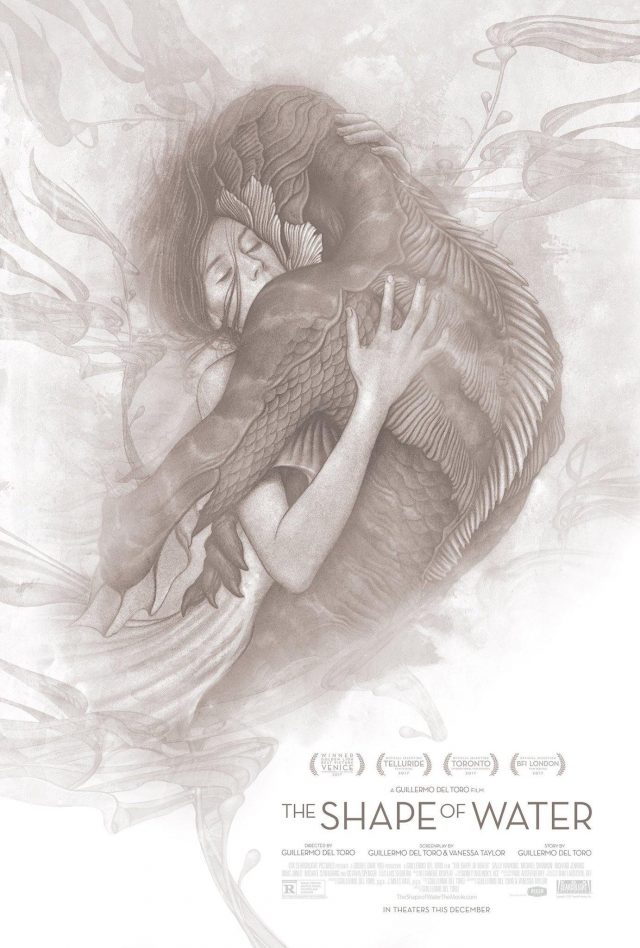 Trying to sell 'The Shape Of Water' can be difficult. It's basically a love story about a woman who falls in love with the Creature from the Black Lagoon. Yet, when you look at this poster, it tells a tale of beauty, longing, acceptance and love. It's gorgeous. 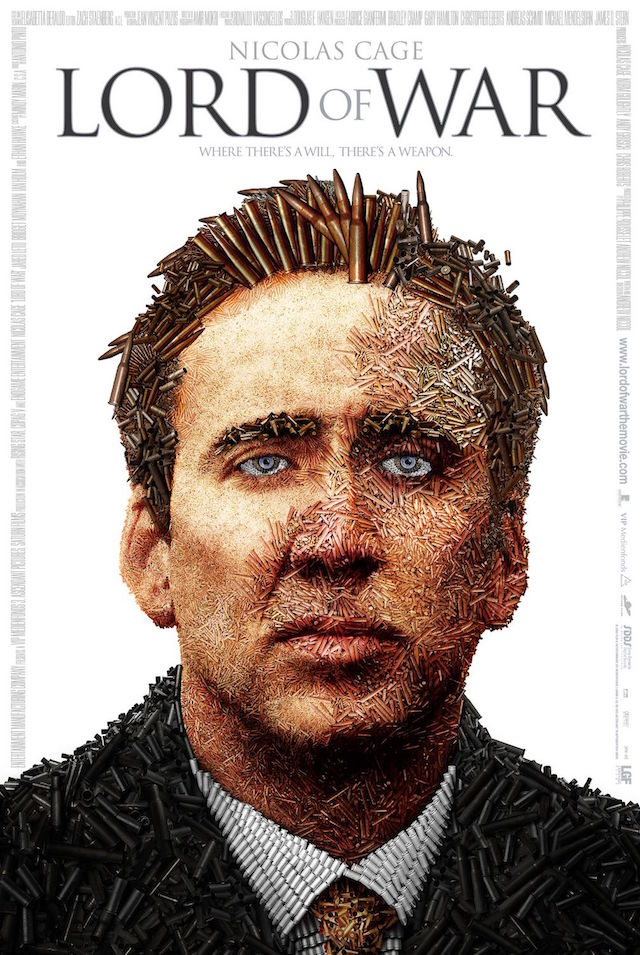 One of Nicholas Cage's best roles in recent years outside of 'Bad Lieutenant' and 'Mandy', 'Lord of War' is a criminally underrated movie and its poster is a work of art. It looks like a Roman mosaic initially, but on closer inspection, it's made up of bullets. 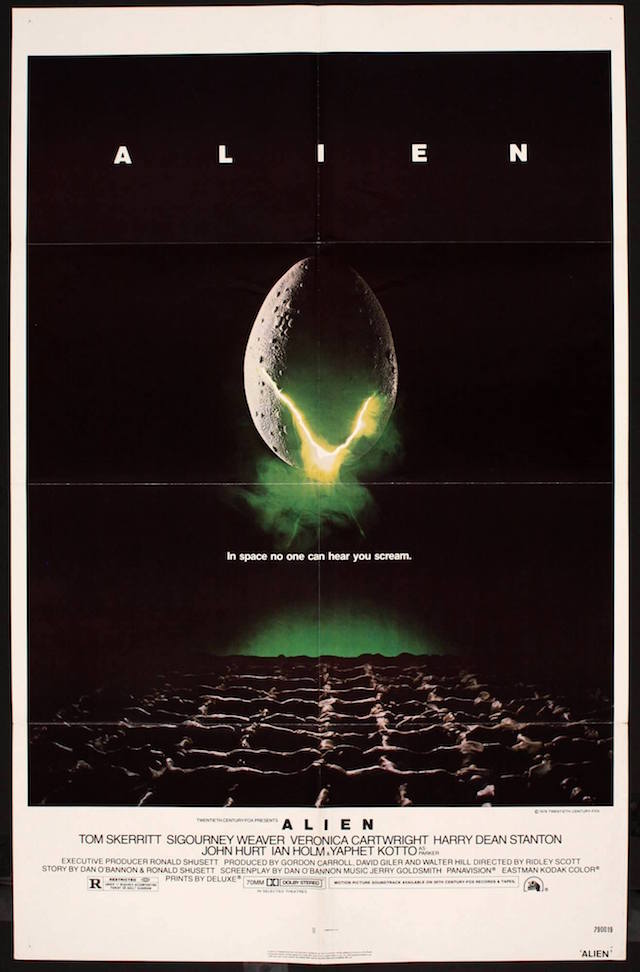 Ridley Scott may not be known for being a "less-is-more" director, but here with 'Alien', the cleanliness and simplicity of the poster was excellently chosen. Same goes for the trailer, as well. 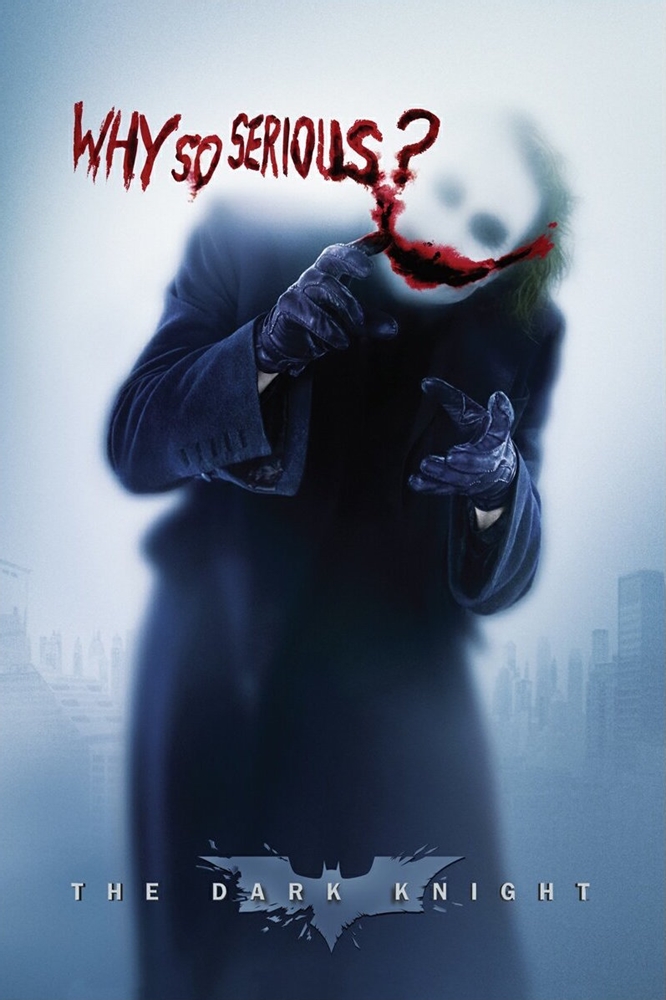 'The Dark Knight' had a few posters, but this one is - for us, anyway - our favourite. Pretty chilling for a comic-book movie. 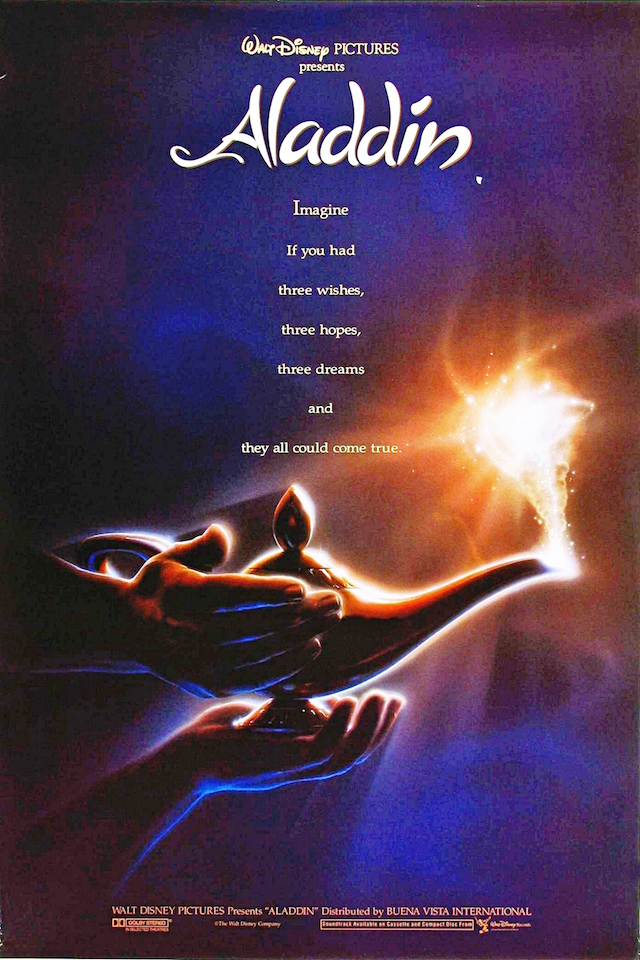 There were so many beautiful posters made for Disney films throughout the '90s, this and 'The Little Mermaid' are probably two of the best. 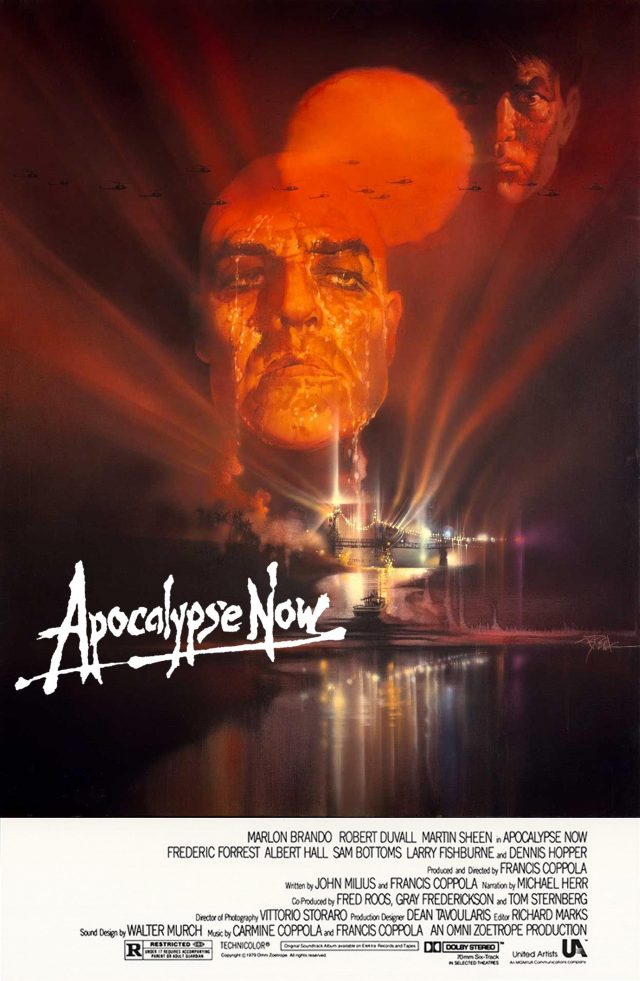 Francis Ford Coppola's war epic was one of those films that crawled under your skin and stayed for days. This poster, showing both the scale of the film and Marlon Brando's almost blood-soaked visage, is frightening when you first see it.

According to John Carpenter, the poster's designer - Drew Struzan - hadn't even seen a script or even knew what the film was about other than the fact that it was set in a freezing environment. With that in mind, he created this entirely from his own imagination. Also, 'The Thing' has got one of the best taglines - 'Man Is The Warmest Place To Hide'. 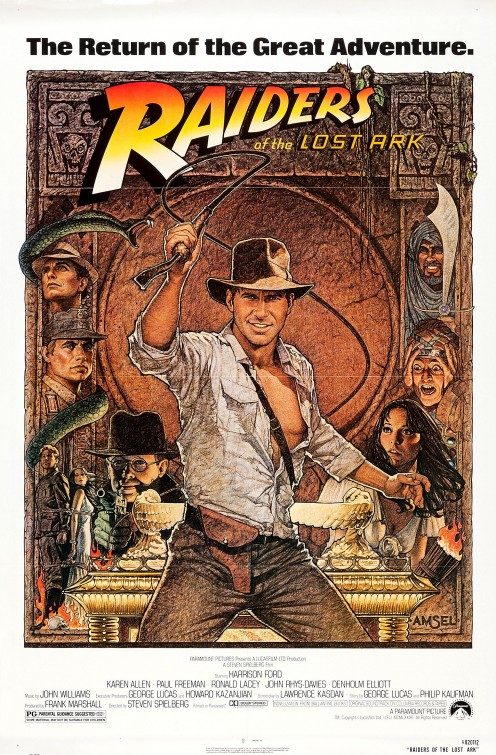 Drew Struzan created pretty much  all of the most iconic posters of the '70s and '80s. 'Coming To America', 'Indiana Jones' and 'Star Wars', 'Back to the Future' - he was the go-to guy for Steven Spielberg and a few others. If you get a chance, have a look out for the documentary on his life and work - 'The Man Behind The Poster'. If you're any kind of a movie geek, it's worth a watch. Although 'The Girl With The Dragon Tattoo' didn't break box-office records, it's still a solidly entertaining thriller that has some powerful performances. This poster, however, works because it's minimalist and yet - for those who've read the book or are familiar with the story - will get the references pretty quickly. It's sleek, elegant, cold and clinical - just like Lisbeth Salander and David Fincher's direction. 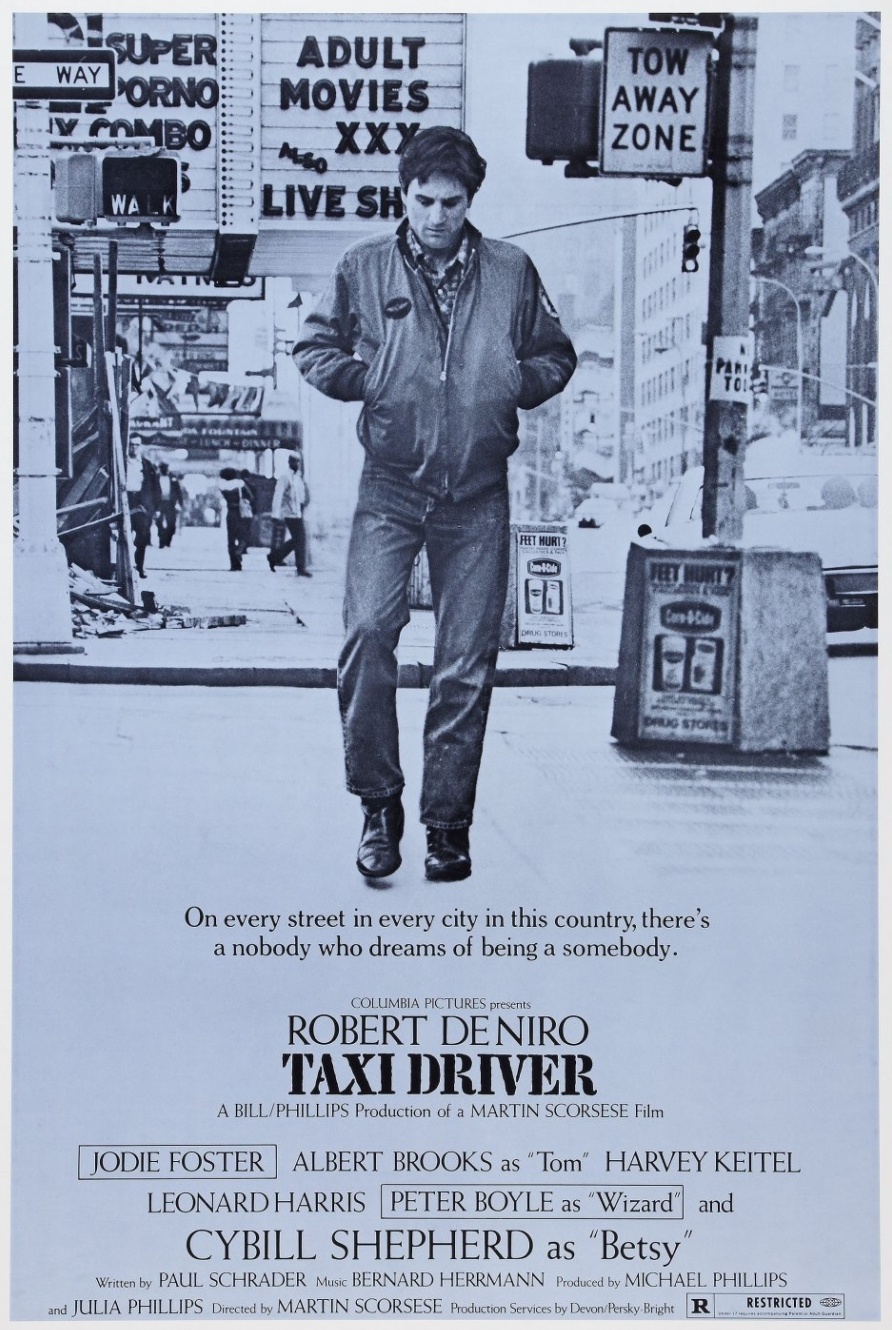 What made this poster so cool was that it wasn't telling you anything about the story. Instead, it just gave off an unsettling vibe and, as well, displayed the loneliness of Robert DeNiro's character. 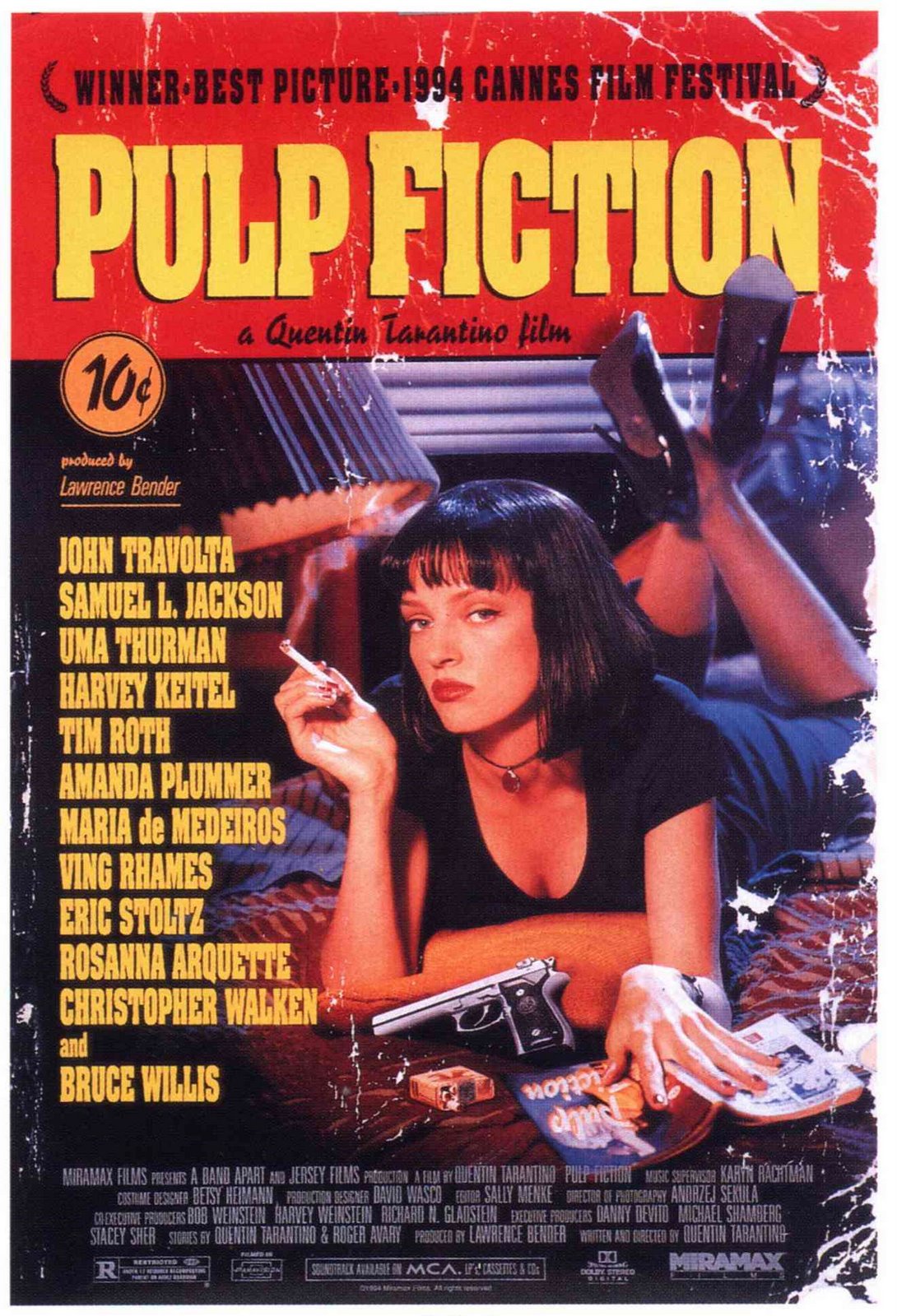 Like 'Drive' and indeed all the best film posters, this one doesn't tell you anything about the story or the plot. It's a mood piece that lets you know exactly what to expect. As well as that, it's unbelievably evocative of that old-school style that Quentin Tarantino nailed. 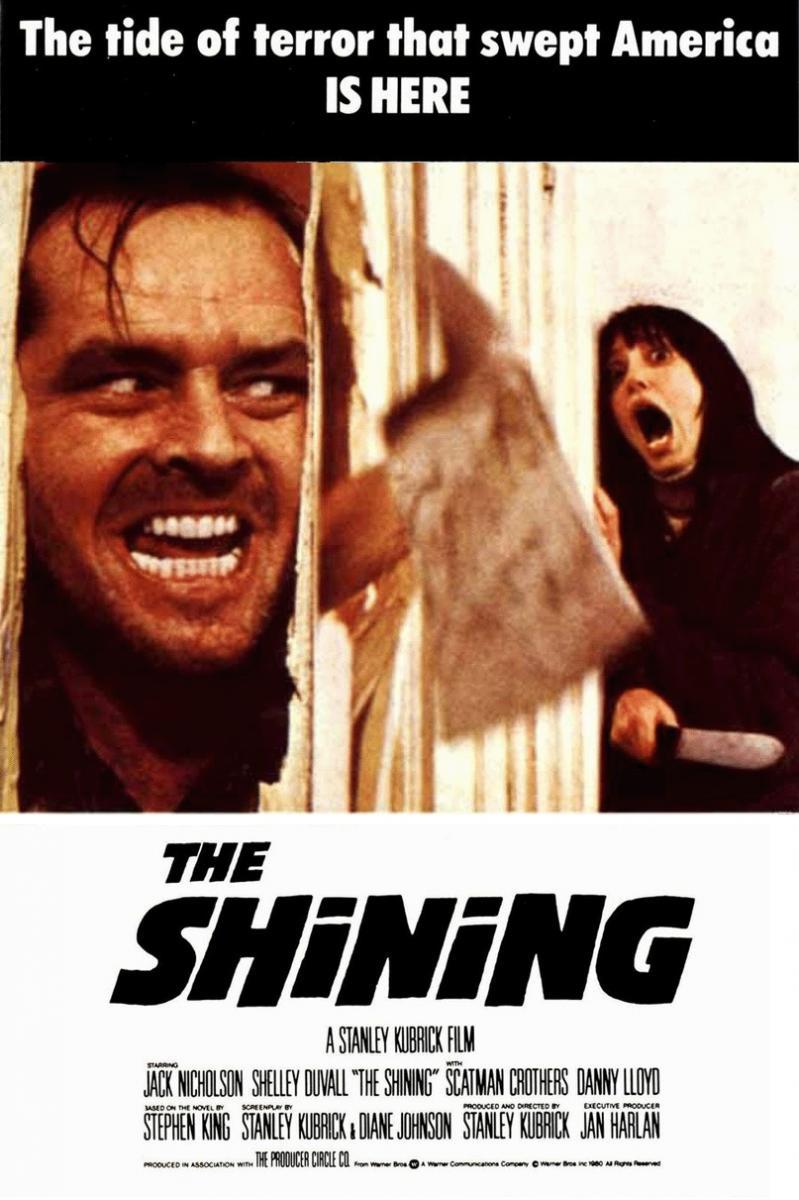 Stanley Kubrick was known for his insane level of detail and his control of every single aspect of a film. In fact, he personally wrote the taglines for all of his films. If anyone's seen the fantastic documentary 'Room 237', they'll know this poster was specifically referenced as evidence of hidden meaning in 'The Shining'. According to the documentary, 'The Shining' was actually about the genocide of Native Americans and the Tide of Terror was a reference to it. 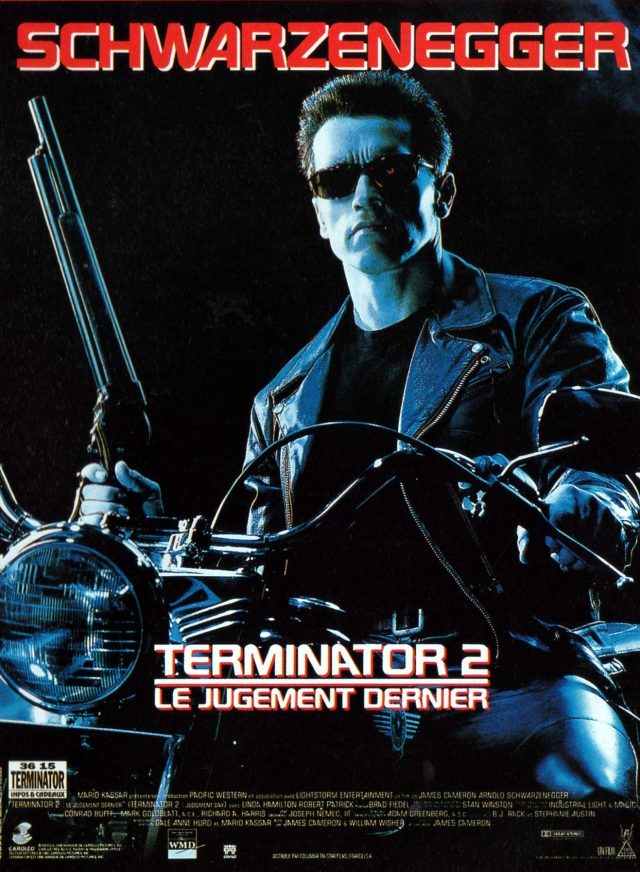 Say what you like about Lars Von Trier and his films, you have to admit he has some clever ideas for posters. Between this and 'Nyphomaniac, Trier's posters are some of the most thought-provoking going. 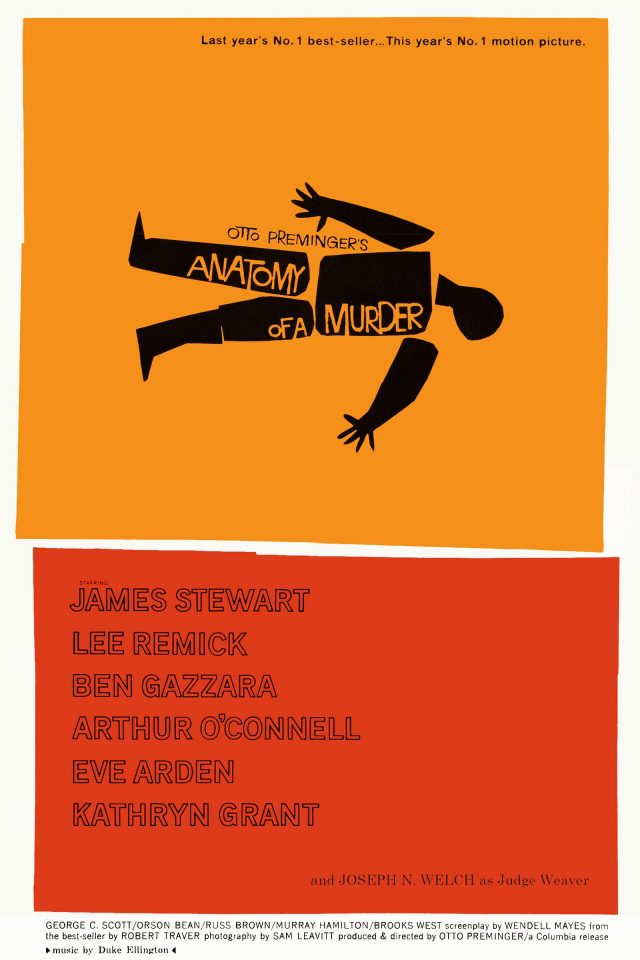 The poster for 'Anatomy of A Murder' showed that posters were more than just something to look at in the lobby of a cinema. It could be enjoyed and viewed as a piece of art itself. This was all down to legendary designer Saul Bass who revolutionised the idea of film posters and film artwork in general.

As film posters go, those made for the Star Wars franchise are undoubtedly the most recognisable. Every summer blockbuster is a recreation of the original posters that 'Star Wars' and The 'Empire Strikes Back' had. Look at any blockbuster and there's either a rejigging of this poster right here or some subtle nod towards it. It's iconic - and with good reason.