'Shrek' and 'Puss in Boots' are getting rebooted

As we've established by now, truly nothing is sacred.

The latest movie franchise to get the reboot treatment is 'Shrek.'

Everyone's favourite ogre and his sidekick, Puss in Boots, are getting "fresh story lines" for "new generations of moviegoers". 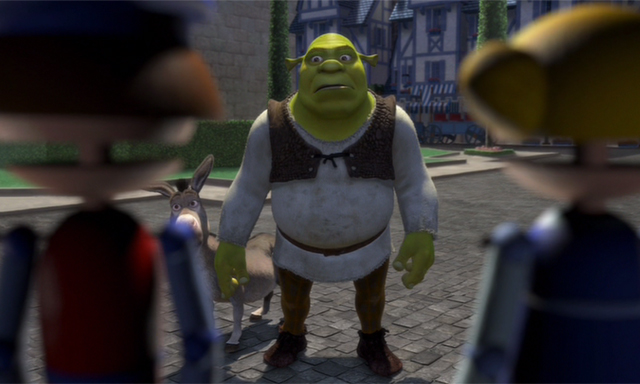 The move comes after Comcast, the parent company of Universal Pictures, bought DreamWorks Animation. The studio behind 'Shrek' sold in 2016 for $3.8 billion.

Chris Meledandri is overseeing the revival, following his success with 'Despicable Me'. Incidentally, the 'Shrek' movies are the second highest grossing animation franchise of all time after the 'Despicable Me' series.

Meledandri told Variety that he'd love to get the 'Shrek' cast, including Mike Myers, Eddie Murphy and Banderas, back for the revival.

“When you look back on those vocal performances they’re awesome, and while you certainly could make a case for a complete reinvention, I find myself responding to my own nostalgic feelings of wanting to go back to those characterizations,” Meledandri said.

“The challenge for us has been to find something that really does feel like it’s not simply yet another film in a series of sequels.” 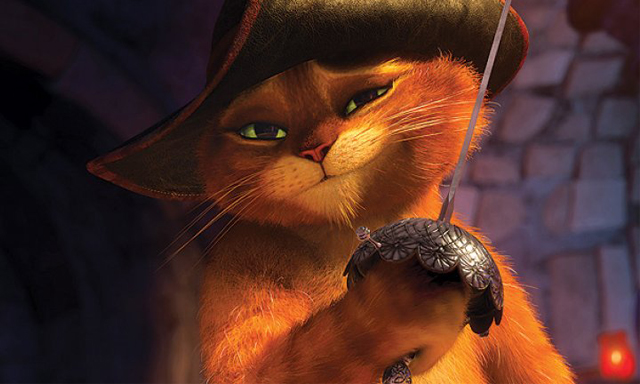 Meledandri admitted they're still working on getting the reboot just right.

“There’s a tremendous amount of fun to be had in that world, but it’s a high bar to find a story that’s truly world,” he said. “You want to find something in the narrative that really feels like a departure.”