We need more movies with Sam Elliott in them

There aren't enough movies with Sam Elliott headlining. Still, 'The Man Who Killed Hitler and then the Bigfoot' is a start.

Before 'The Man Who Killed Hitler and then the Bigfoot', Sam Elliott was introduced to a new generation through 'A Star is Born'. As Bradley Cooper's character's father, he didn't nearly received enough accolades.

Many know Elliott best as Patrick Swayze's legendary, ass-kicking mentor in 'Road House'. The actor has also made numerous appearances in the likes of 'The Big Lebowski', 'Ghost Rider' and 'Up in the Air', to name a few. His characters tend to offer words of wisdom before going on their merry way, leaving other characters (and the audience) in awe.

The story follows a legendary American war veteran living a peaceful life in New England. Decades after serving in WWII and assassinating Adolf Hitler, he must now hunt down the fabled Bigfoot as the creature, hidden deep inside the Canadian wilderness, is carrying a deadly plague. The FBI and the Royal Canadian Mounted Police contact the veteran to lead the charge.

RLJE Films plans to release the film in the first quarter of 2019. They plan on distributing it nationally in theatres, VOD and digital HD . There has been no word of an Irish release date yet. 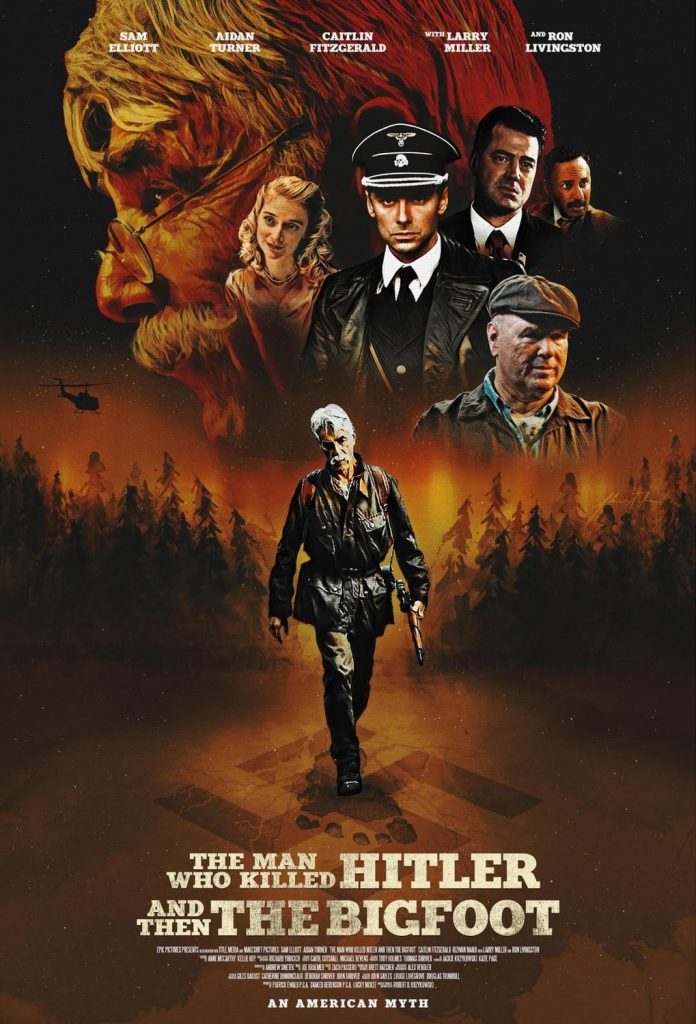 Oscars 2020: Is Joaquin Phoenix a sure win for Best Actor?