The force is strong with this one

The newest entry in the 'Star Wars' saga, 'Star Wars: Episode IX - The Rise of Skywalker' has crushed its competition at the Christmas box office.

Disney's swan song to the intergalactic mammoth, which was first brought to life by George Lucas in 1977, released its ninth entry earlier this month on December 20 globally. 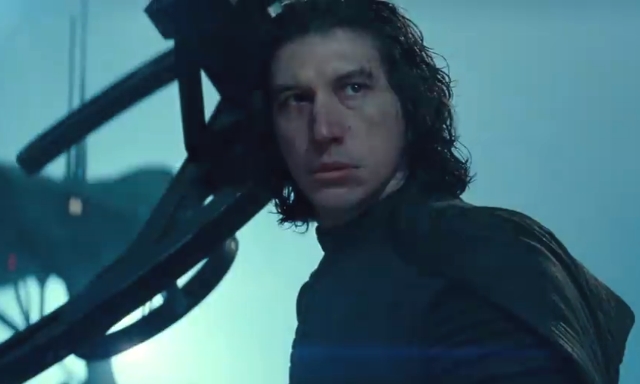 'Star Wars: The Rise of Skywalker' has amassed $500 million globally after just seven days at the box office.

Interestingly however, this figure is not the best Christmas Day showing. 'Star Wars: The Force Awakens' from 2015 still sitting pretty on the top spot with $49.3 million.

While $500 million is certainly plenty of money, the movie had the potential to line a lot more Disney pockets. 'Rise of Skywalker' earned the lowest box office opening of the J.J Abrams' trilogy, possibly owning to the fact that reviews of the movie were mixed.

The sci-fi movie's biggest competition, Greta Gergwig's period drama 'Little Women' has already made a decent earning. The eighth adaptation of the 19th Century novel was released in The States on Christmas Day, and here on St. Stephen's Day. Starring Saoirse Ronan and Emma Watson, the movie has already passed $22 million and is expected to make a hefty profit worldwide.

Irish box office figures for the past week are yet to be revealed, but we envision a 'Star Wars' monopoly across the board, with 'Little Women' coming in a healthy second. And the less said about the cat-astrophe 'Cats', the better for us all; we need to rid ourselves of negative energy going into 2020.