Poll: Who do you want to win Best Actress at this year's Oscars?

As we're now entering the final week of voting on this year's Oscars, the odds are closing in on the winners in each category.

So far, what's been fascinating about this year's race - particularly the Best Actress category - is how unpredictable it's largely been. For example, Lady Gaga was the early favourite to win out across the board, but Glenn Close and Olivia Colman appear to be in a head-to-head race.

Meanwhile, Melissa McCarthy is firmly in the race, despite the fact that her Oscar entry was released in the same year as 'The Happytime Murders'. Throw in first-time acting Yalitza Aparicio and it's a truly crazy year.

Let's get to the nominees.

'The Wife' had such a small release here in Ireland that we, to our shame, missed the chance to review it properly for the site. Close's performance was obviously enough to win her both a SAG Award and the Golden Globe, for which she looked suitably shocked. 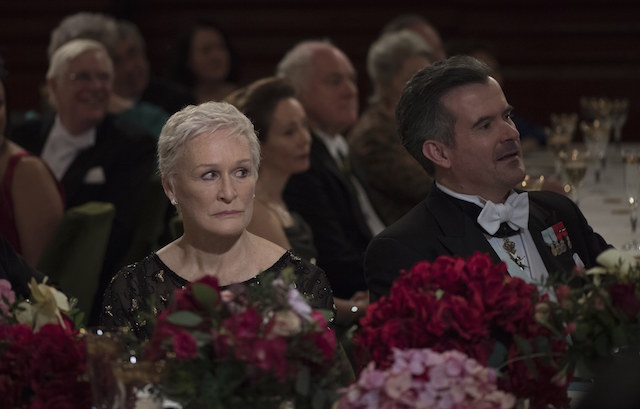 Glenn Close as Joan Castleman in 'The Wife'

Whether this is a career prize ala Sandra Bullock in 'The Blind Side' or if it's actually based on her performance in 'The Wife' isn't certain. For one thing, Close has been nominated six times - excluding this year's nomination - and won zero. The odds are in her favour to win this, so don't be surprised if she does.

There's one scene in 'The Favourite' of an extreme close-up on Olivia Colman's face as she watches Rachel Weisz dance with Joe Alwyn that's enough to confirm her credentials for this nomination. The camera is trained right on her throughout the scene, and you can see her face twist with expression every so often until she finally explodes in seething rage. It's an incredible scene, and it's just one of dozens in 'The Favourite' that confirm her incredible talent. 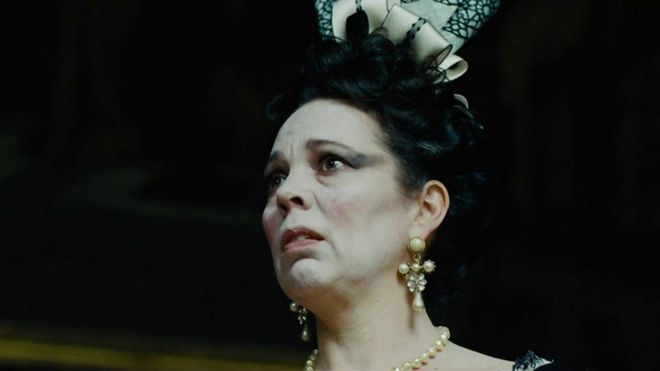 Olivia Colman as Queen Anne in 'The Favourite'

Will she win an Oscar for it, though? Well, she certainly deserves it. Her performance throughout 'The Favourite' is nothing short of incredible; that she was able to balance the absurdity and the comedy of it so easily and effortlessly just confirms what a talent she is. But will it bring her a Best Actress Oscar? In a just world, yes.

But we don't live in a just world. And the fact is that 'The Favourite' is way too smart and bawdy for Oscar voters to appreciate. Explain how 'Bohemian Rhapsody' made it into the Best Picture category.

MELISSA McCARTHY - 'CAN YOU EVER FORGIVE ME?'

Like Olivia Colman in 'The Favourite', Melissa McCarthy's performance here was exquisite and way too dark and cynical for the average Oscar voter's taste. That she was able to make this movie - one of the best in her career - in the same year as one of her worst is incredible and shows you what kind of versatility she has. 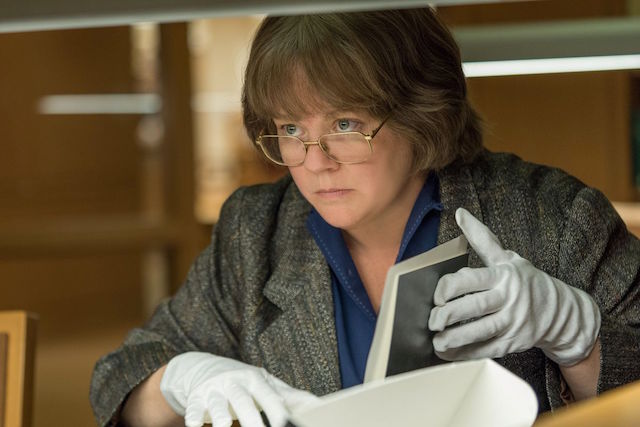 Melissa McCarthy as Lee Israel in 'Can You Ever Forgive Me?'

The hope is that Melissa McCarthy gets more work like this where she can really use her skills, both comedic and dramatic, instead of just going for the flat and obvious roles. Nobody wants another 'Identity Thief' or 'Life of the Party', Melissa McCarthy - you're an Oscar nominee now.

Netflix spent an estimated $30 million in its campaign to get 'Roma' nominated for an Oscar. Alfonso Cuaron has even spoken out about the campaigning behind it, saying that it's all "just so ridiculous," and described it as "a concerning thing, because I think it’s getting more intense all the time." That's very true. Oscar campaigning is a serious business, but no matter how you slice, there's no way Yalitza Aparicio would have been nominated for 'Roma' if hadn't been because of the Oscar campaigning. 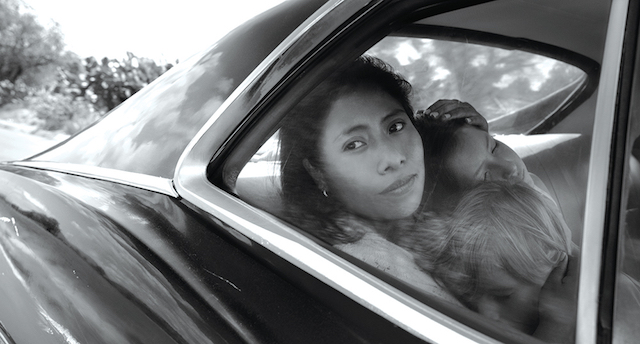 Yalitza Aparicio as Cleo in 'Roma'

For one thing, her performance is one in an ensemble piece. Secondly, this is her first time acting and has no other work to compare it against. She gives a natural, spirited performance in 'Roma', most likely because she wasn't hamming it up or chewing the scenery. Compare that to just about any performance that's been nominated and won for any acting award in the past, and you've got the real reason why she should have been nominated without all the Netflix money and the campaigning.

Just about everyone was expecting Lady Gaga to have this sown up when 'A Star Is Born' first hit cinema screens.  The intervening months have proven that those expectations were pretty lofty, to say the least. To be fair, it's not a hard stretch to imagine Lady Gaga as a singer. She is a singer. 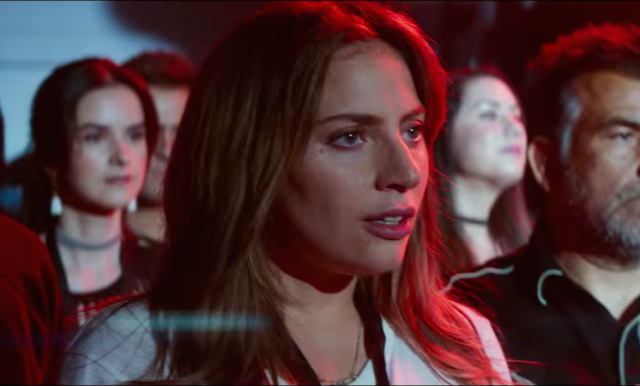 Lady Gaga as Ally Campana in 'A Star Is Born'

It's not a hard stretch to imagine her dealing with fame and fortune, either. She is famous and does have a fortune. Yet, for all of this, there's a sense that Lady Gaga just wasn't going to win this simply because it wasn't much of a stretch for her to do any of it. She's acted before, turning up in 'American Horror Story', and you could argue her stage persona is an act as well.

That she hasn't won any of the acting awards so far shouldn't deter her in the slightest, but don't be surprised if she leaves it a few years before she decides to try it again.

So, over to you - who do you want win Best Actress at this year's Oscars?