'Paddington 3' in the works without director Paul King

'Paddington 3' is in the works but without an important contributor to the film's success.

Collider broke the news about the threequel. They interviewed producer David Heyman ahead of 'Fantastic Beasts: The Crimes of Grindelwald'.

Heyman said 'Paddington 3' is happening, but “I don’t think Paul King will direct the third. He did the first two—he and I are working on another project together… He’s very special, Paul. We’re developing a third Paddington. We haven’t got a script yet, we’ve got a treatment which we’re still working on.”

King has a busy schedule on his hands now that he's working on Disney's live-action Pinocchio remake (which is distinct from Guillermo del Toro's 'Pinocchio' for Netflix). He is also attached to direct a 'Willy Wonka' movie for Warner Bros. 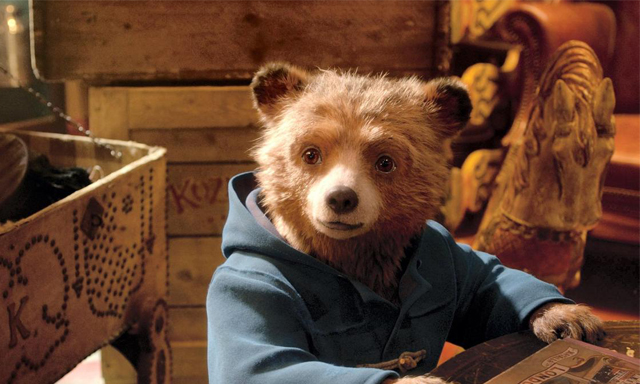 Heyman insisted that King is going to be involved in 'Paddington 3' in some capacity:

“Paul is involved in it, I wanted him to be involved in it because I think he’s such a significant voice, but I don’t think he’ll direct it. He worked on the idea… he comes up with the idea with Simon Farnaby and Mark Burton and then they develop it and come back for more, back and forth, and then it’ll get written and Paul will come in and stir it up a little bit. But he’s an incredible collaborator, Paul. Very positive, very supportive.”

Heyman warned that the threequel won’t get made unless it's of as high calibre as the first two films:

The first 'Paddington' movie was released in 2014 while 'Paddington 2' hit cinemas in 2017. The films were a hit with audiences and critics alike.