Opinion: Oscars 2019 are being dominated by the crowd-pleaser

Looking at the nominations, it looks like Oscars 2019 could become known as the 'crowd-pleaser' year. Here we deep dive into why.

Not to get all 'Oxford's English Dictionary defines yadda-yadda', but a crowd-pleaser is essentially a form of entertainment that is popular with its audience. With 'Bohemian Rhapsody' and 'Green Book' up for Oscars 2019, it's clear that the crowd-pleaser is alive and well and dominating.

This isn't to say 'Bohemian Rhapsody' and 'Green Book' are bad films. In fact, this reviewer awarded the former four stars in her review of the film. It's just fascinating how they've managed to climb up the ladder to that prestigious world of the Academy Awards.

The context behind the Queen biopic has had little to no impact on the film's success. During production, reports started emerging about Bryan Singer's intolerable behaviour on set. Fox fired the director and replaced him with Dexter Fletcher (who was uncredited due to DGA rules). Around the same time, a number of sexual misconduct allegations emerged against Singer. 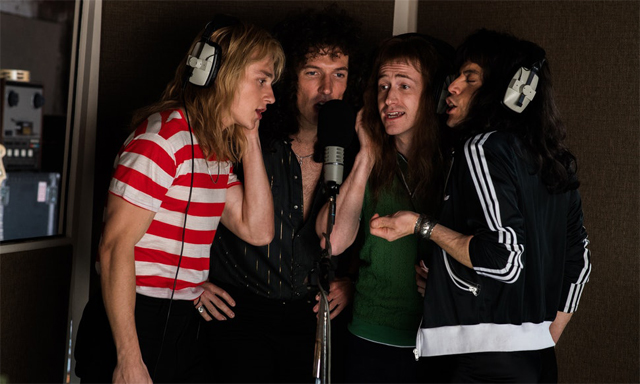 Cut to previews of 'Bohemian Rhapsody' and things were looking grimmer still as it received mixed reviews. Some critics found its portrayal of Mercury's life and sexuality problematic. At the same time, they praised Rami Malek's lead performance and the musical sequences.

Audiences clearly  didn't care about the reviews as 'Bohemian Rhapsody' made $802.8 million at the box office worldwide. With the ecstatic music of Queen, uplifting message about loving yourself, and themes of love and loyalty, it won audiences over across the board. Despite the critics, the press loved the movie too. At the Golden Globes (voted for by the HFPA), the film won Best Picture Drama and Malek won Best Actor. At the Oscars, it is up for five awards, including Best Picture. 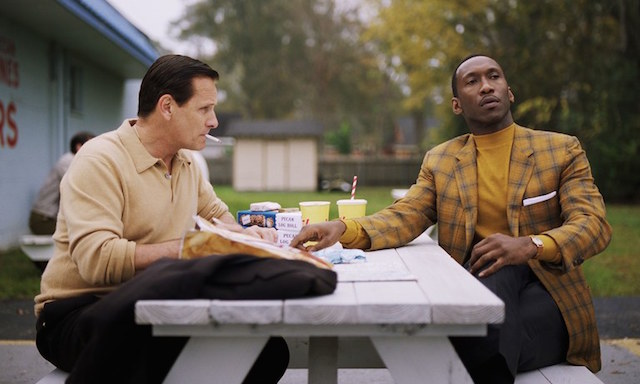 'Green Book' wasn't plagued by production issues but it does issues its own. First and foremost of these are its historical inaccuracies. Based around a growing friendship between real-life classical and jazz pianist Don Shirley (Mahershala Ali) and Tony Vallelonga (Viggo Mortensen), Shirley's relatives condemned the film studio's reps for not contacting them until after development (Tony's son, Nick, co-wrote the script, which is based on interviews with his father and Shirley). They said that Shirley and Tony weren't even friends - which is being more than a little generous when it comes to artistic license.

In spite of that revelation (as well as an unfortunate interview in which Mortensen used the "n-" word, albeit in the context of the film, and for which he later apologised), the film has been a success. Not so much in its domestic box office receipts - competing against 'Ralph Breaks the Internet' and 'Creed II' for opening weekend didn't help - but in terms of the awards and nominations it has racked up. It won the National Board of Review award of best film of 2018 and the American Film Institute chose it as one of their Top 10. It also won the Golden Globe Award for Best Film Musical/Comedy. 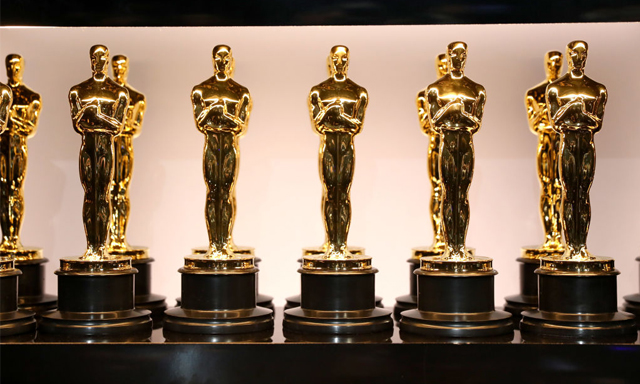 So what does this mean when it comes to Oscar time? Both films have been lavished with nominations, but how likely are they to translate to Oscars wins? Malek definitely has a good shot at winning Best Actor while Ali could run away with Supporting Actor. But could either of the two movies really win Best Picture?

The Academy Awards are voted for by industry members, who are more likely to vote for creativity and expressiveness (consider 'The Shape of Water' or 'Moonlight) when it comes to Picture of the Year. They like movies which celebrate movies ('The Artist', 'Argo') and tap into political issues ('Spotlight', 'The Hurt Locker'). By those standards, 'A Star is Born', 'Roma' or even 'Vice' is more likely to win. However, one cannot underestimate the power of the crowd-pleaser.