The film has been getting high praise since its premiere at Venice last month. It has also screened at Toronto and New Orleans.

Word is that Portman could earn her fourth Oscar nod for the movie. She was last nominated for her titular role in 'Jackie' and won the Best Actress award for 'Black Swan'.

'Vox Lux' begins in 1999 when teenage sisters Celeste (Raffey Cassidy) and Eleanor (Stacy Martin) survive a seismic, violent tragedy. The sisters compose and perform a song about their experience which catapults Celeste to stardom. 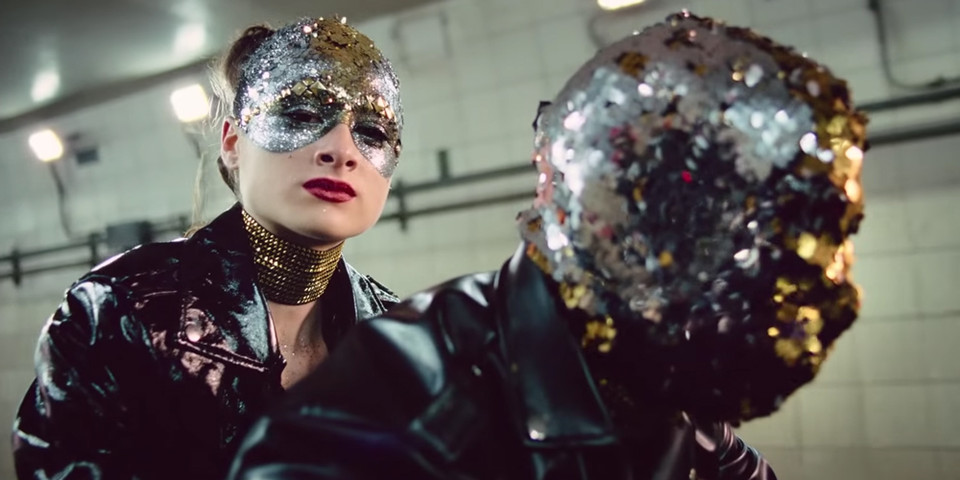 By 2017, Celeste (Natalie Portman) has become mother to a teenage daughter of her own. She struggles to navigate a career fraught with scandals when another act of terrifying violence demands her attention.

The film is written and directed by Brady Corbet, star of 'Funny Games' and 'Mysterious Skin'.

Jude Law, Jennifer Ehle, Willem Dafoe and Christopher Abbott are also in the cast for the film.

The film will get a limited US release on 7 December. No word on an Irish release just yet.