John Krasinski reveals his idea for 'A Quiet Place' sequel

John Krasinski has dropped hints about where the story of 'A Quiet Place' will go next.

Krasinski starred in, directed and wrote the screenplay to the original. He confirmed just weeks ago that he is currently penning the follow-up script.

The US Office star and Emily Blunt, his co-star and wife, chatted with Entertainment Weekly about the sequel. 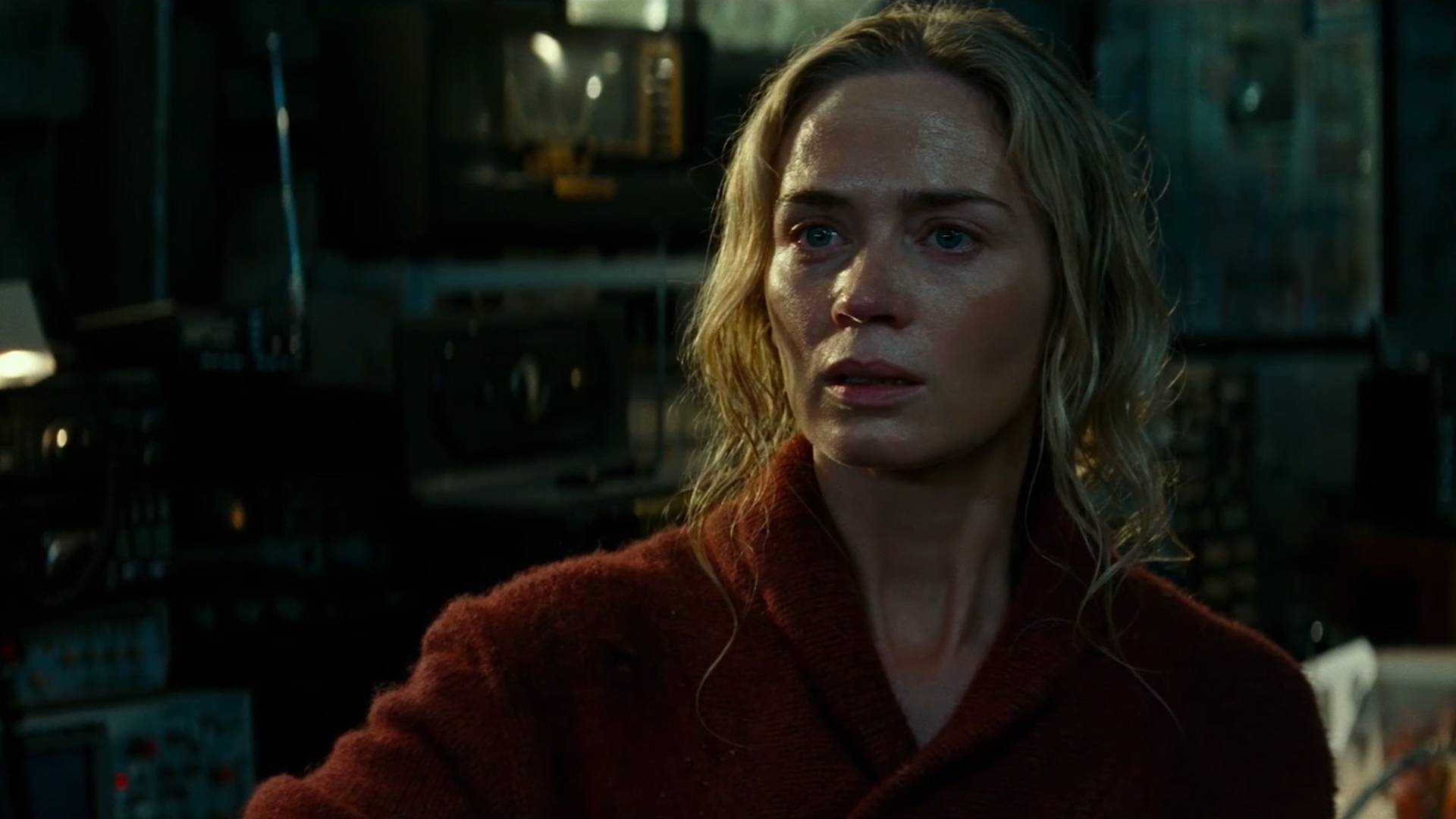 There had been speculation that the sequel could be a prequel, meaning the Abbott family could return.

Blunt has indicated this won't be the case.

She said: "In some ways, the idea of seeing who these people were before this all happened would be interesting, but I’m not quite sure because I think actually it’s now what’s the next chapter and what happens next. I think people feel very invested in this family….

"I think it’s such an open book right now, and certainly for John who is lasering into something as we speak."

Krasinski said he initially “didn’t want anything to do with the sequel.”

He believed the original “explored something really special and unique.”

He then had a “very small idea” that inspired him to return as writer for 'A Quiet Place 2'. 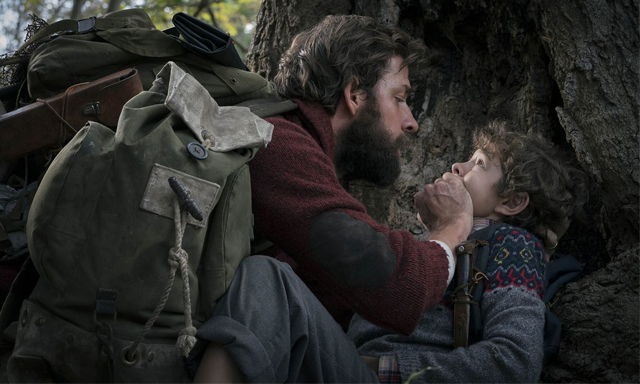 Krasinski said: "I had this very small idea, and what it was is that this is a world you can play in, this isn’t just a character to remake or a group of characters or a story. It’s actually a world, which is a whole different, very unique experience. It’s something we feel very lucky to have.

He added that the film is "not like Alien or Jaws where the main villain is the thing you’re repeating." He concluded: "it’s an actual entire set of rules and the circumstance that the world has undergone that you can play in very different facets."