How well has Irish film and talent performed at the BAFTAs over the years?

Irish film has been awarded at the BAFTAs at numerous points over the Academy's history. A week before the 2019 ceremony, we look back at our most memorable wins.

The connection between Irish film and the British Academy of Film and Television Arts is a double edged sword. After all, we hate when Irish talent is referred to as "British" in the media. Still whenever the BAFTAs announcements roll around, we hope to see a few nods to Irish cinema in there.

This year, 'The Favourite' dominates the awards with 12 nominations. Technically the film is a co-production between Ireland, the UK and US (with a Greek director) but we've been hailing it as Irish-produced. Sue does anyone really care as long as we get our due praise? Moreover, it was a similar case with 'Brooklyn' - another co-production (between Ireland, the UK, Canada and Belgium) which was the recipient of six BAFTAs nominations in 2015.

The BAFTAs  has two 'Best Picture' equivalents. Best Film covers international as well as national cinema, and there's Outstanding British Film. The latter is reserved for films that "have significant creative involvement by individuals who are British".

In the former category, Irish film has been nominated on five occasions (including 'The Favourite'), winning just once. While 'My Left Foot' lost out to 'Dead Poets Society' in 1989, 'The Crying Game' to 'Howards End' in 1992, and 'Mrs Brown' to 'The Full Monty' in 1997, we had a big win with 'The Commitments' in 1991. Even BAFTA recognised that the musical comedy about a soul band in Dublin was a gem. 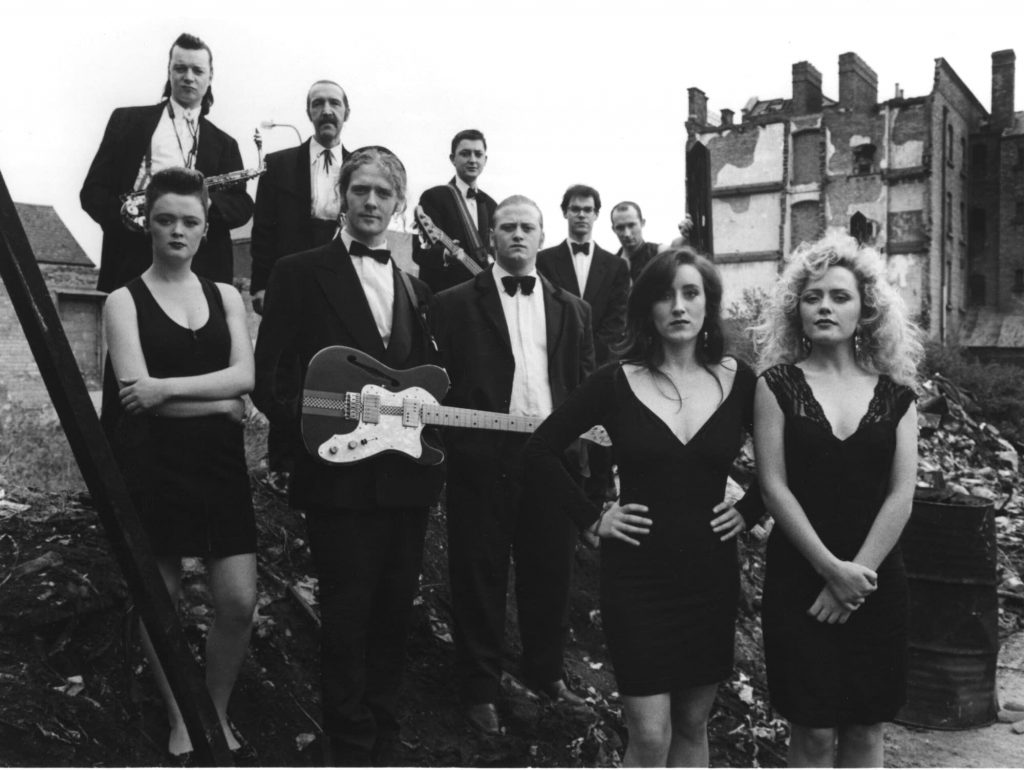 As for Outstanding British Film, there are some here which we can definitely claim as our own, or at least as Irish-British co-productions. 'Odd Man Out', starring James Mason as a wounded nationalist leader on the run, won the very first BAFTA Award for Best British Film in 1947. In 1992, Neil Jordan's compelling drama 'The Crying Game' won the prize. Most recently, the BAFTA awarded 'Brooklyn' the distinction. 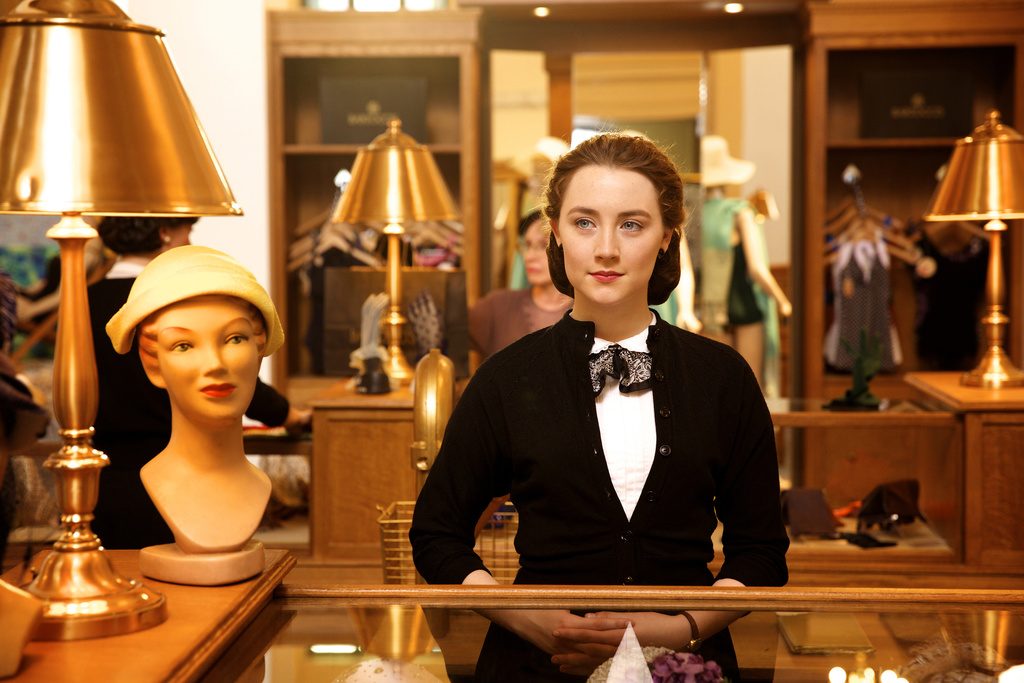 We've had a few Irish (okay, half Irish) actors who have won BAFTA awards as well. Peter O'Toole won Best British Actor for his stunning turn in 'Lawrence of Arabia'. Daniel Day-Lewis has won BAFTAs on four occasions. There was his 'My Left Foot' win in 1989, 'Gangs of New York' in 2002, 'There Will Be Blood' in 2007, and 'Lincoln' in 2012. In fact, Day-Lewis has won the second most BAFTAs for Best Lead Actor after Peter Finch with five wins (however he won for Best Actor rather than Best British Actor - the Academy had yet to separate actor categories by the time of his win). 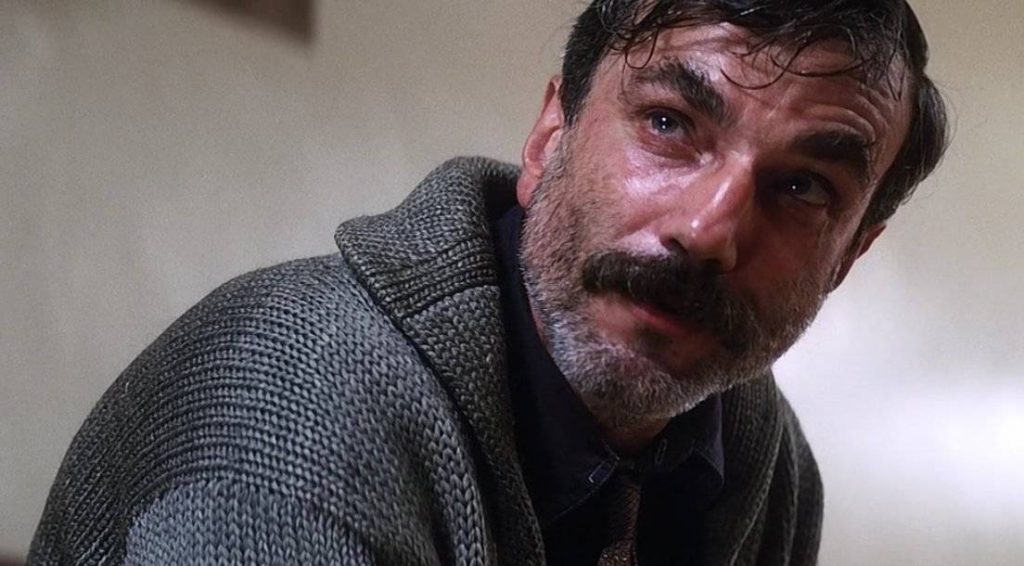 Daniel Day-Lewis in 'There Will Be Blood'

Huge news! The nomineees for the 2019 @EE Rising Star Award are:

Can you Master our 'Lord of the Rings' one quiz to rule them all?

'The Meg 2' is making waves as lands a director

Matthew McConaughey reveals how his iconic catchphrase came to be