Hilary Swank will star in 'P.S I Love You' sequel

'Postscript', Cecelia Ahern's much-anticipated sequel to 'P.S I Love You', is out today and already there's talk of the inevitable movie adaptation.

Speaking with Ryan Tubridy this morning on RTÉ Radio 1, Ahern confirmed that 'Postscript' will be made into a film and Hilary Swank is eager to reprise her role as Holly Kennedy. Oscar-winning Swank contacted Ahern directly about it.

"One of the first people to email me when she heard the news was Hilary Swank. She was so excited, she wanted to read the book and said 'I would love to support you in any way, shape or form'. Then she read the book and she said 'I want to make this movie'." 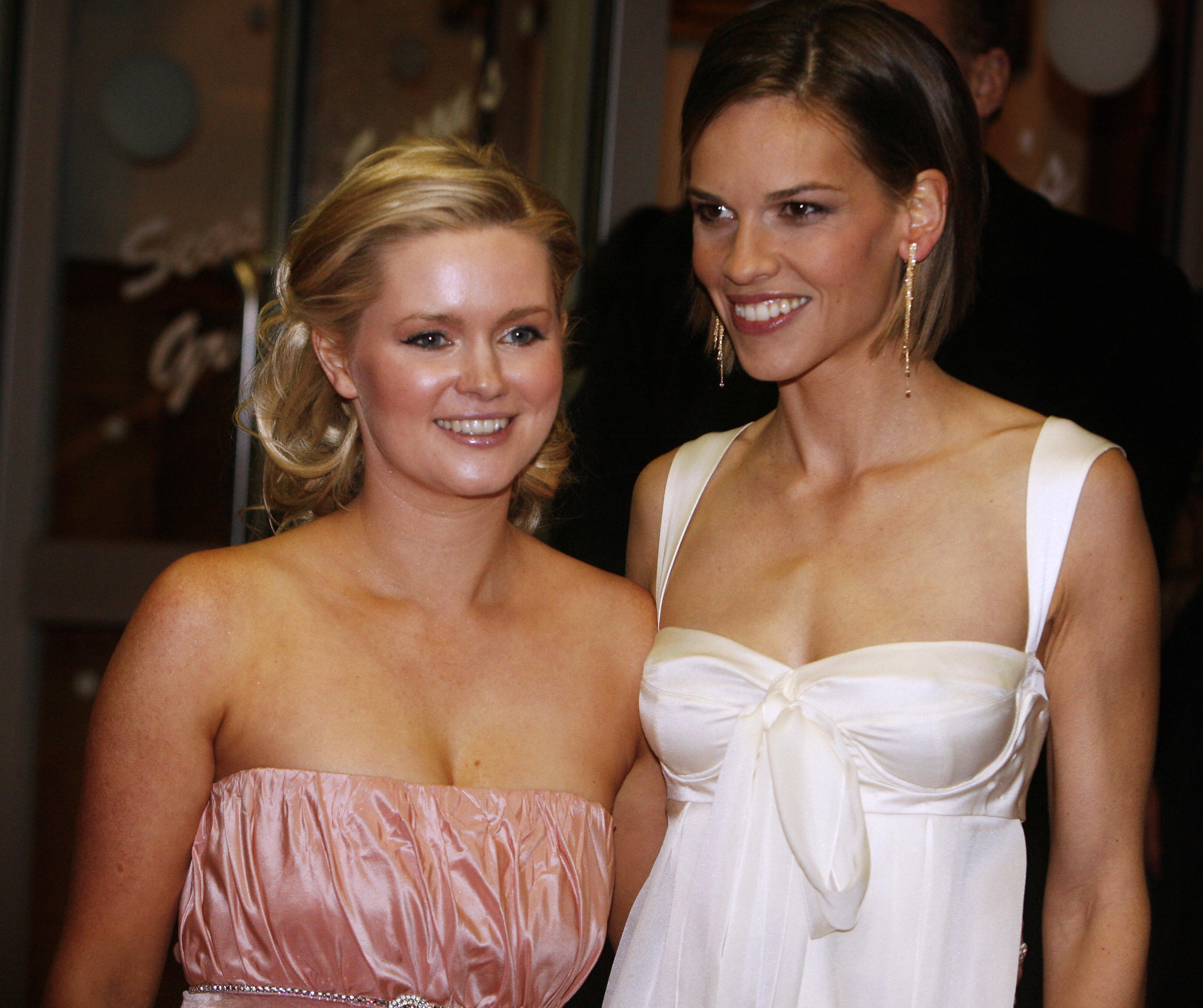 'Postscript' will revisit Holly Kennedy seven years after her husband Gerry's death. The official synopsis reads: "When Holly is approached by a group calling themselves the 'P.S. I Love You Club', her safe existence is turned on its head. Inspired by hearing about her late husband Gerry’s letters, the club wants Holly to help them with their own parting messages for their loved ones to discover after they’re gone.

"Holly is sure of one thing – no way is she being dragged back to the grief she has left behind. It’s taken seven years to reinvent herself, and she’s ready to move on with her life. But Holly comes to realise that when you love someone, there’s always one more thing to say…"

Ahern said of the sequel earlier in the year, "Postscript is the PS to my PS and while it is a sequel, it is also a story that stands alone about living a purposeful life in the face of illness, grief and loss. I hope that new readers and 'PS, I Love You' fans alike will embrace Holly’s new journey."

The movie is no doubt a long way off yet but in the meantime, you can grab yourself a copy of 'Postscript' in all good bookstores from today.