'Frozen 2' is released in Irish cinemas on November 22nd.

'Frozen 2' is mere weeks away and to get you excited Disney has dropped yet another trailer to the much-anticipated sequel.

It sees sisters Anna (Kristen Bell) and Elsa (Idina Menzel) head on a new adventure far away from the kingdom of Arendelle along with Kristoff (Jonathan Groff) and, of course, Olaf the Snowman (Josh Gad). 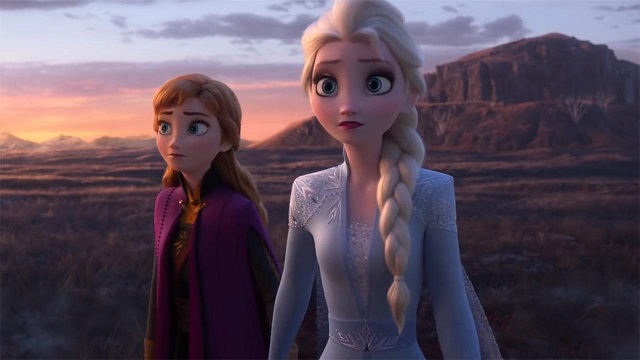 Olaf, as usual, is busy stealing most scenes in the new trailer below:

It's been six years, (yes, SIX) since the hugely successful first 'Frozen' movie which had the whole world singing 'Let it Go' for a year or more. Below are some of the songs you can expect to be your 2020 earworms.

Quiz: Match The Songs To The Movies