Let's try and dream-cast the reboot / sequel of 'Face / Off'

"Peach? I could eat a peach for hours."

In the history of reboots, remakes, legacy sequels, and everything else, you've got to imagine that 'Face/Off' would be the furthest down the list for a number of reasons.

It's not that it's some cultural document - it is - or that it's a study in late '90s studio excess - it also is that - but rather that it achieved its goal the first time out. If Deadline are to be believed, the 'Face/Off' reboot being plotted by Adam Wingard is going to a sequel, not a reboot, with John Travolta and Nicolas Cage even set to return.

So far, so ridiculous, and therefore, so good. You only need to look at 'The Guest' - an excellent B-movie action movie that Wingard directed with Dan Stevens - to know he's the director to take on something like this. The question then goes to who could possibly match Nicolas Cage and John Travolta for their acting excessiveness?

Right away, there's one name that immediately springs out at us - Adam Driver.

Here's why. He has the same wild-eyed intensity of Nicolas Cage, he's got a similar shaped-face, and there was even a moment in the movie when his character meets the son he didn't know he had with Gina Gershon. That child? Well now he's Adam Driver, all pissed off and tall, and he's out for revenge against the FBI and John Travolta who had his face swapped back. 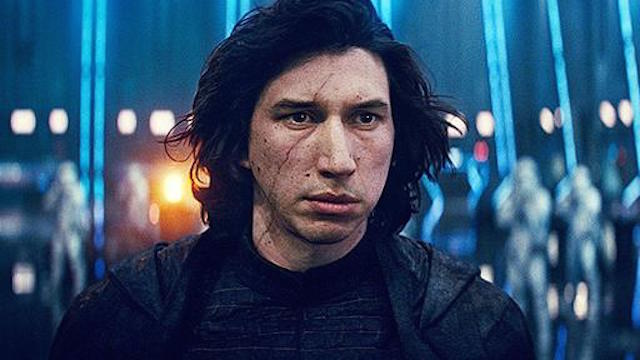 But who, then, does he swap faces with? Well, we're assuming that evil Adam Driver is going to want to infiltrate the FBI to take it and John Travolta down from within, so for the other guy, you can pick literally any other actor of a similar height to Adam Driver and you're good to go. Our pick? Chris Evans. 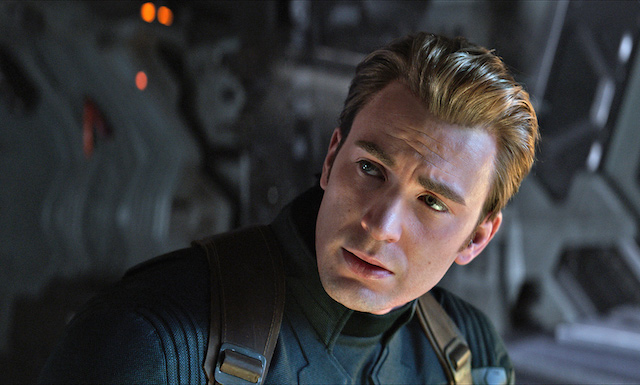 For one, he's over 6'0 and he's got all that all-American thing from when he was Captain America. Not only that, could he play the crazy-eyed intensity of Adam Driver underneath his skin and make it vaguely funny? Absolutely.

You have to remember that 'Face/Off' is so ridiculous as to be kind of funny, so the acting from both has to really lean into it - and Adam Driver and Chris Evans would absolutely get on board with that. You'll have Adam Driver doing that head spinning dance thing that Nicolas Cage does at the start and Chris Evans rubbing his fingers over people's faces in no time.

Paramount, if you use our suggestions here, we'd like a cut of the first weekend's receipts.

Will Smith has revealed he's thinking about getting into politics