The Irish earned a bunch of nominations for Oscars 2019

We now have the full list of Academy Award nominations for this year - lucky for us, there are a bunch of Irish movies nominated for Oscars 2019.

Of all the Irish movies nominated for Oscars 2019, you probably know 'The Favourite' best. Here's all you need to know about all three movies that are flying our flag come the 91st Academy Awards.

Directed by Yorgos Lanthimos, 'The Favourite' is an Irish co-production from Element Pictures. In it, Queen Anne (Olivia Colman) becomes increasingly ill, while her confidante and advisor Sarah (Rachel Weisz) and scullery maid Abigail (Emma Stone) fight for power and attention.

Colman, Stone and Weisz all earned nominations for their incredible performances in the film. Irish DoP Robbie Ryan earned a nomination for Best Cinematography.

Altogether, 'The Favourite' has ten Oscar nominations (including for the biggies - Best Picture and Best Director). This is the most for any Irish film at the Academy Awards ever. 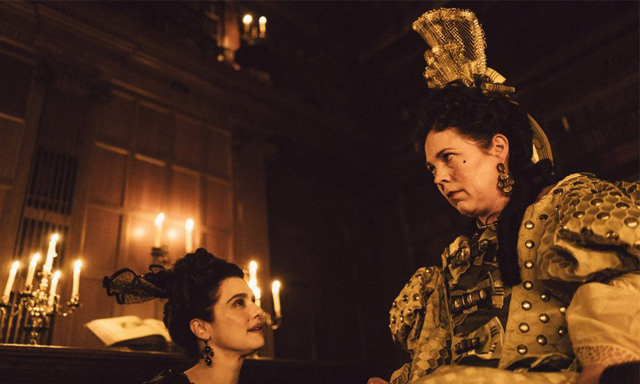 "It's incredible to get this recognition – maybe because the film has been so challenging to pull together over such a long time its all the sweeter.

"Huge congratulations to all the nominees and we are especially delighted that Yorgos got the nod for director – more than with most movies, it's all down to him. We are dying to get back to Dublin to celebrate with our gang at Element who have all been such brilliant fellow travellers on the journey. And of course huge gratitude to Fox Searchlight, Film4 and Waypoint." 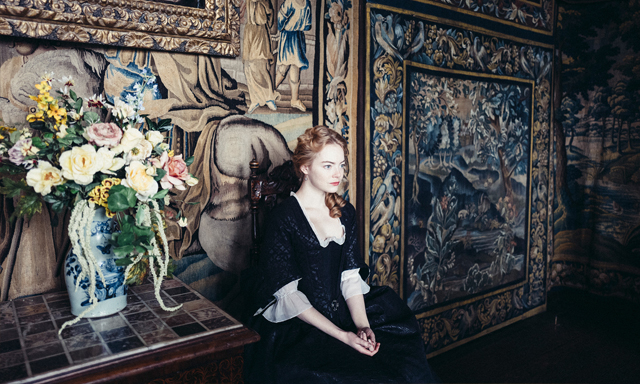 Written and directed by Louise Bagnall, Cartoon Saloon (the Kilkenny-based animation studio behind Oscar-nominated animated features 'The Secret of Kells', 'Song of the Sea' and 'The Breadwinner') produced the hand-drawn digitally animated film 'Late Afternoon'.

On hearing the news of the nomination, Louise said: "Wow!! We’re over the moon to be nominated, huge thank you to the Academy! It’s been an amazing journey and we couldn't have done this without the support from everyone at Cartoon Saloon.

"The whole team worked so hard on the film and we wouldn’t be here without them, thank you guys! We are so excited to be heading to the Oscars, but tonight we’re going to celebrate with the crew!

"A huge thank you to Screen Ireland and RTÉ for supporting this short film and many others through their Frameworks programme."

The 9.5 minute film is a poignant examination of identity and memory loss through the eyes of Emily, an elderly woman who journeys into her past, reliving moments from her life and searching for connection within her fragmented memories. Fionnula Flanagan, who worked with Cartoon Saloon on 2014’s Song of the Sea, voices the lead character, Emily.

“I was trying to think of a way to represent a woman’s inner life on screen,” Bagnall said. “It can be quite abstract, you know. And I wanted to show the depth of who they are and what life they’ve lived.” 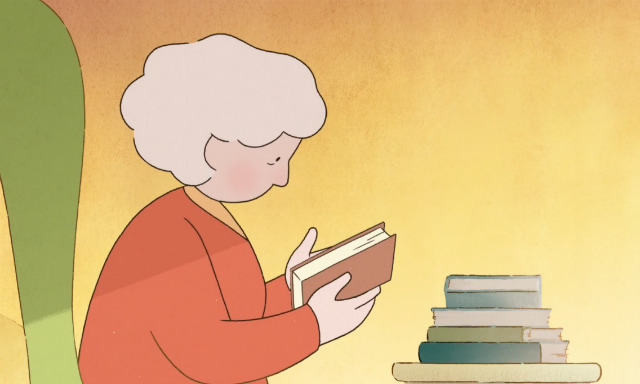 Writer-director Vincent Lambe’s film 'Detainment' is based on the true story of James Bulger. The two-year-old was abducted in the UK in the early 90’s and found brutally murdered two days later. Above all the horrors surrounding the case, the most shocking aspect was that the main suspects were two ten-year-old boys. Based on their interview transcripts, the film thus dramatises the police interviews which took place at the time.

What were the movies that scarred you as a child?

A definitive ranking of all 24 Bond theme songs

Go ahead and ask Harrison Ford what a 'Force ghost' is