Everyone's worried about the dogs in 'John Wick Chapter 3'

One portrays Keanu Reeves in the titular assassin role. It's raining and he's in New York, so you know it's about to go down. 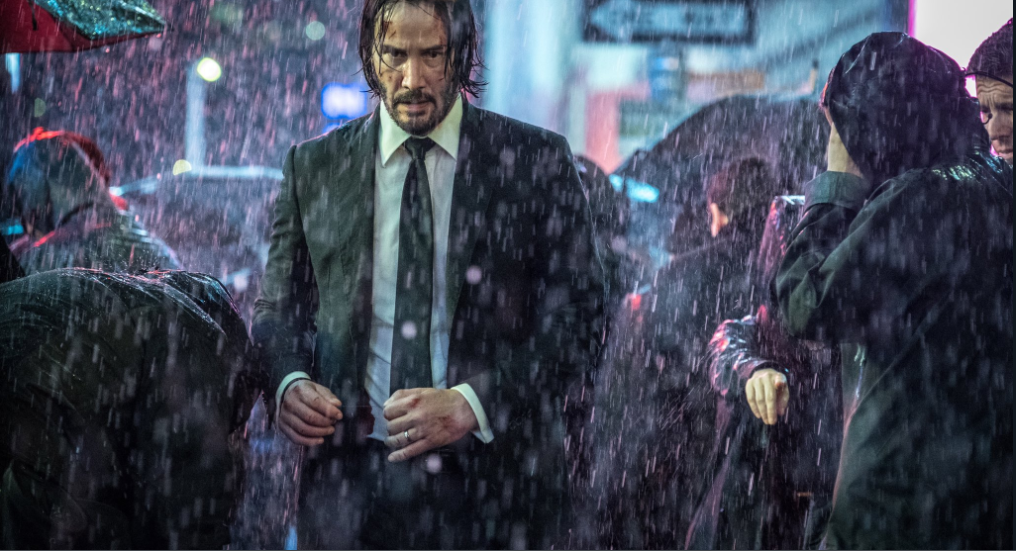 The second sees him alongside co-star Halle Berry and her character Sofia's two dogs. EW unveiled the pics.

Regarding the latter, Chad Stahelski said: “Whereas John’s puppy was symbolic of his wife, Halle’s two dogs are symbolic of someone she’s lost.” He added that they developed an action sequence around her “canine assistants…. They work very well tactically.” 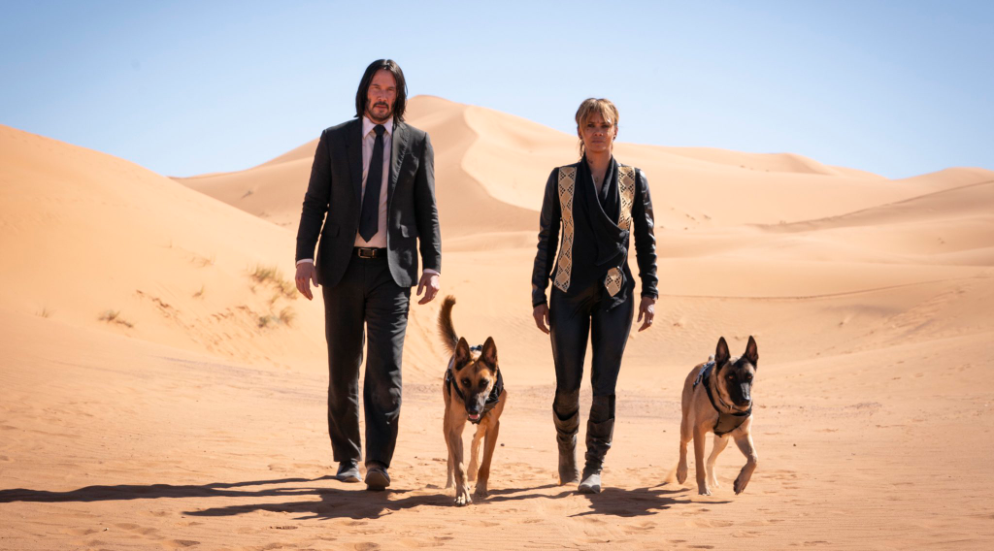 The new canine cast members are Belgian Malinois dogs. Tweeters have been very worried about what's going to happen to them.

The John Wick: Chapter 3 first look is here and fans are very concerned about the dogs

Little has been revealed about the synopsis other than John Wick is on the run.

Quentin Tarantino's 'Star Trek' might still happen, but not with Tarantino as director