Cast for 'Godzilla vs. Kong' starts shaping up

The talent behind and in front of the camera for 'Godzilla vs Kong' is shaping up nicely. The film hits theatres in 2020 and is the fourth installment of Legendary’s MonsterVerse.

Variety announced that Rebecca Hall will play one of the leading roles of the upcoming film's cast.

She joins Millie Bobby Brown, who featured in the 'Godzilla: King Of The Monsters' trailer earlier this year.

Plot details have been vague, though we know it consists of a showdown between the two iconic monsters. 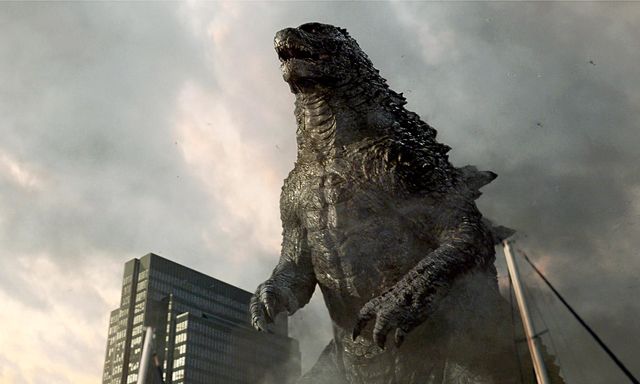 'Godzilla: King of the Monsters' is a direct sequel to the former and the next monsterverse movie fans will see. It stars Brown, Kyle Chandler, and Vera Farmiga, and is scheduled for release in May 2019.